Spanish tomato farmers always have a hard time from it. This season, too, is not without its problems. "The bad weather did not play along in January and February. This was followed by quality issues in the tomatoes. Since then, things are looking up a little again," says Ger Kingma of the Dutch fruit and vegetable import/export company, Hagé International. 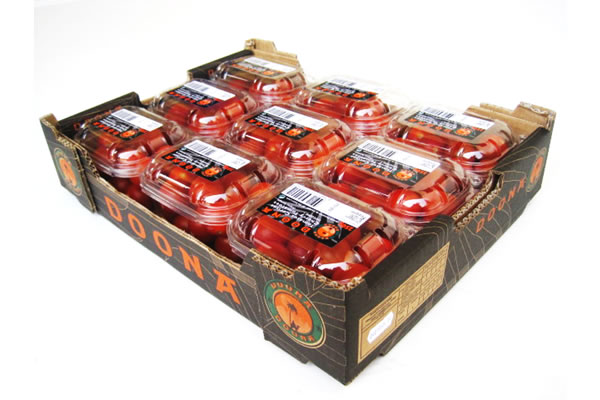 "Cherry and cherry plum tomato prices are returning to a normal level. The price of round and plum tomatoes have, however, fallen a little. The growers are once again experiencing a difficult season. This ties in with the last few years' situation. The Spanish tomato market is increasingly coming under pressure," says Ger. 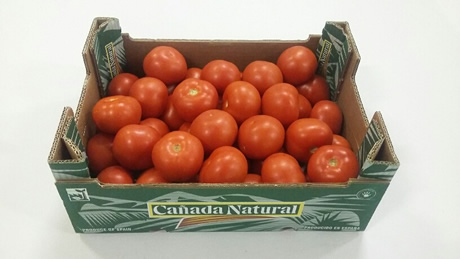 "As a result, a lot more tomatoes are being planted per orders than before. That leaves far less for the free market. Without fixed or seasonal prices, Spanish farmers are thinking twice about planting tomatoes. There is not much left of TOV cultivation in Spain. That is due to the pressure from the Dutch lit farming. It would not surprise me if the Spanish plum tomato cultivation goes the same way," adds Ger. 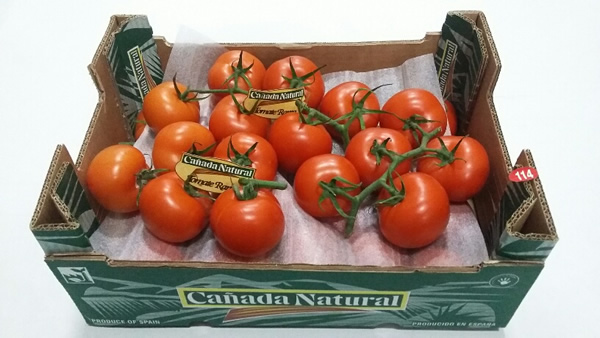 "I do not consider Morocco as a competitor when it comes to quality. Regarding that, the biggest competition comes from the tomatoes from the Canary Islands. The question is, what will the last weeks of the Spanish season hold? There will certainly be retail programs with Spanish tomatoes until week 18. But, I doubt this tail end of the Spanish season can make up for the rest of the season," concludes Ger. 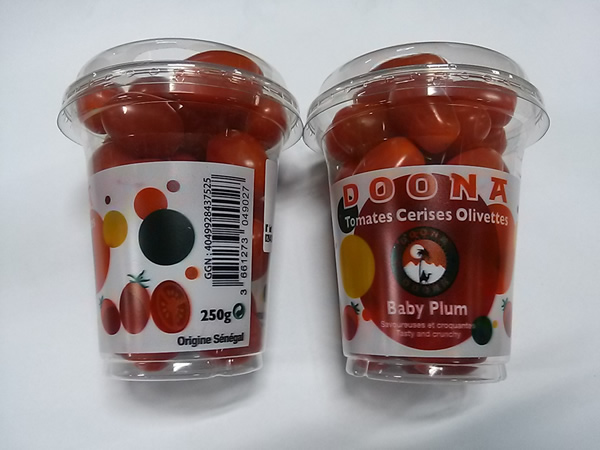