Grape grower Bill George Jr. will serve a second one-year term as Chair of the Ontario Fruit and Vegetable Growers’ Association (OFVGA). He first became Chair in 2019 and was re-elected at the OFVGA annual general meeting in Niagara Falls yesterday. Apple grower Charles Stevens from the Newcastle area was re-elected in the role of Vice Chair. 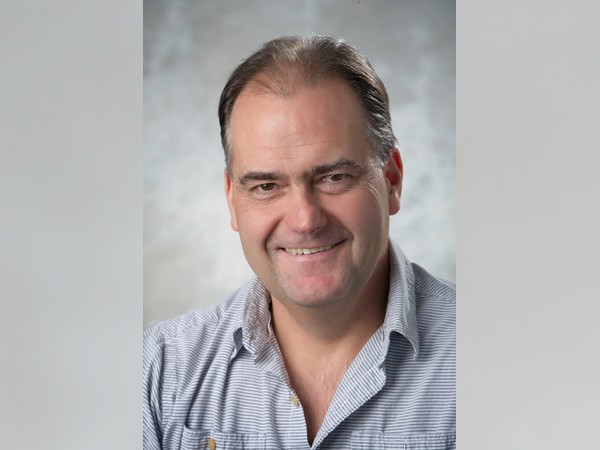 “I appreciate being able to serve Ontario’s fruit and vegetable growers for another year as chair of this organization,” says George. “These are turbulent times and it’s more important than ever that our sector has a strong voice to represent grower interests provincially and nationally.”

Financial protection for growers in case of buyer non-payment, labour, and crop protection are priority issues for the organization in its current advocacy efforts.

George and his wife Lesliann grow 160 acres of wine grapes in the Niagara region, as well as harvesting and processing ice wine juice on a farm that has been in the family since 1796. He joined the OFVGA board as a director in 2015 and became Vice Chair in 2017. George also represents Ontario on the Canadian Horticultural Council and is a past Chair of Grape Growers of Ontario.

The board also welcomes John Hambly as the new director representing fresh vegetable muck growers; he assumes the role from Jason Verkaik.