Romaine demand climbs back up post-recall

Romaine demand is starting to pick up again following the mid-November recall and advisory warning on romaine lettuce grown in the Salinas, Ca. region.

On Nov. 22, the Centers for Disease Control and Prevention in Atlanta, Ga., was released following, at that time, the reporting of 40 cases of E. coli O157:H7 infections in 16 states. 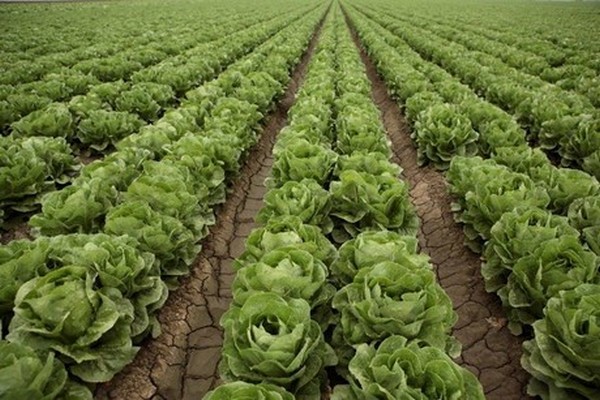 "Now I think everyone's struggling with the "black eye" of this even though that was on romaine in Salinas only and we're in Yuma, Ariz.," says Greg Beach of Salinas, Ca.-based Steinbeck Country Produce Inc.

Steinbeck, whose product wasn't recalled, has been growing in Yuma for more than a month and that season goes generally until early April. "Our production of romaine is super stable. We've been very pleased with the quality and the output of romaine and romaine hearts right now," says Beach, who notes that production is similar to last year at this time.

Consumers coming back
He does add that time is helping. "I think with every day it gets better and comes back a little bit," he says. "The key is: we need to keep doing the right thing with the safety and quality of the product. Those are the variables that we can control."

What helps is the good demand romaine tends to see at this time of year. "There are holiday parties for Christmas and New Year's. Thanksgiving is just one day whereas holiday parties are on the weekends and there are Christmas lunches so there's pretty good demand throughout the month," says Beach. 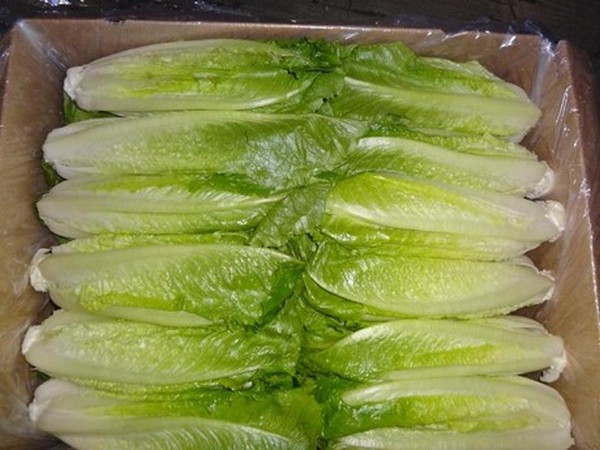 That said, right now, pricing is lower than Beach would like to see it, which is likely connected to the Salinas recall. "But looking ahead, weather will be the main factor in the next four to five weeks on pricing," he says. "It's been pretty nice down here so there's beautiful product with great yields. But if we start to see cold weather down in Yuma, that will shut down production and we'll see the prices go back up."