Demand for California and Mexican bell peppers back up

Supplies of bell peppers look consistent compared to last year at this time.

“Supply has been consistent but the timing has been somewhat different due to variable weather patterns throughout the season,” says Katy Johnson of Prime Time International in Coachella, Ca. “Each growing location has been affected by weather in some way this year which has created a challenge in producing an even supply flow.”

Prime Time is currently harvesting in Oxnard, Ca. “Red peppers are still fairly plentiful while yellow and green peppers are winding down and almost finished for the season,” says Johnson. She adds that Mexico is gearing up as well and Prime Time has already begun to harvest greenhouse peppers there.

Over at Baloian Farms in Fresno, Ca., Lori Hickey says she sees supplies lightening up, particularly on graded product as it gets ready to transition to supplies out of Coachella, Ca. at the end of the month. “This is the typical transition window for California,” says Hickey. “The calendar turns to October and you can expect supplies to get lighter as cooler weather in the growing areas forces us to move to warmer areas and break into new fields.” 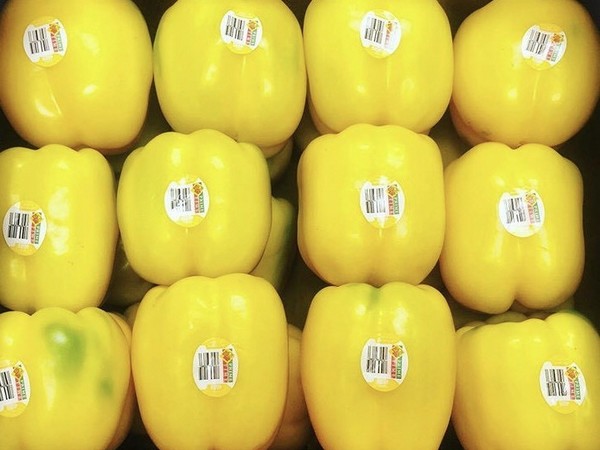 Sourcing regions
While supplies are largely currently coming from the central coast of California including Oxnard and Hollister, Mexico is also shifting production from the central part of Mainland Mexico to the north as well as Baja, Ca.

At the same time, local deals are also wrapping up. “At this time of year, the local supplies throughout the U.S. and Canada come to a halt,” says Johnson. Hickey of Baloian adds though that Georgia is the biggest competition at this time of year driving most of the Eastern production.

With the local deals slowing down, demand is picking up for product throughout the U.S. and Canada. “With the weather cooling down and people getting back to cooking, fall is a great time to promote peppers,” says Hickey. 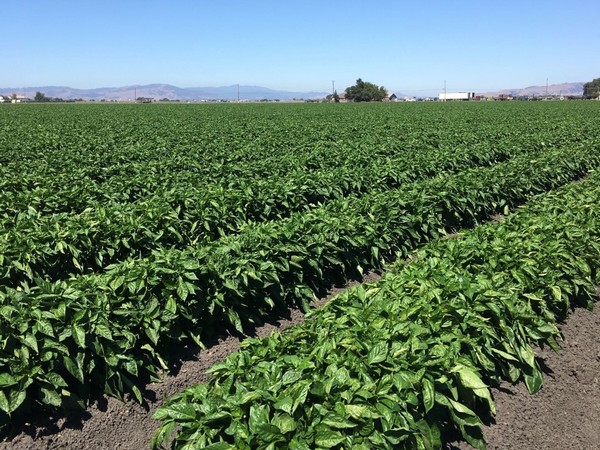 Pricing particulars
Meanwhile pricing is on the rise. “We’ve seen some low markets this past month as some of the local deals persisted with mostly mild weather across the country,” says Hickey. “As supplies have lightened, pricing is starting to go up.”

Looking ahead, Johnson hopes the weather concerns of 2019 are behind them. “So far the weather this year has been a constant challenge from the first planting through harvest. Whether it was rain, wind, cool temperatures or extreme heat, our production team has needed to constantly stay one step ahead of the effects of nature,” she says. “The end result has been uncharacteristic ups and downs in volume that prove to be challenging for our sales and marketing team.”