Due to fruit setting problems in multiple production areas

Italy: Why tomato prices are increasing

Tomato production is not high, some areas are in fact facing a shortfall. On the other hand, the demand for tomatoes is steady and, consequently, overpriced.

This is what stated a wholesaler of a market in northern Italy, who also added: "The supply is low, also because of unfavorable weather conditions that have not encouraged the time of fruit setting, at least in Italy and the Netherlands; some people say it was because of the hot weather that occurred in July and August, but I have no direct references. As a matter of fact, also arrivals from Holland, which usually abounds in tomato products, have not been very high. This had the effect of keeping prices up. 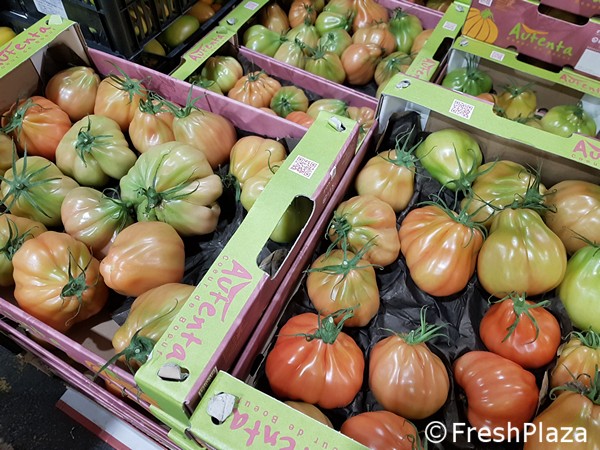 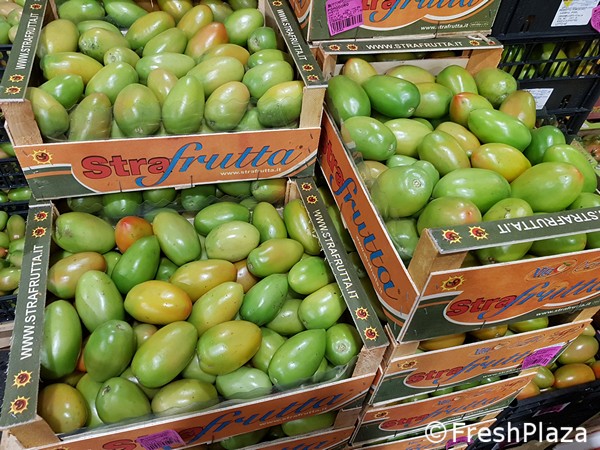 "San Marzano from the Netherlands - concludes the wholesaler - is being sold at 2.40 euro/kg. The Italian cherry, on the other hand, is around 2 euro. Prices are appealing and producers who stay top quality are surely generating income." 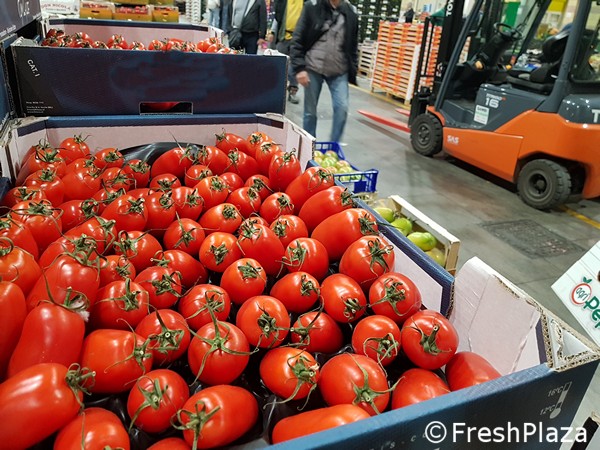