The 40th edition of the Canadian Greenhouse Conference kicked off yesterday. Just like the Canadian horticultural industry, the event grows year after year. 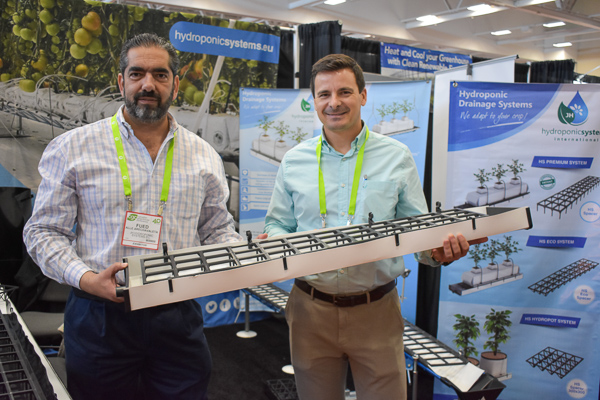 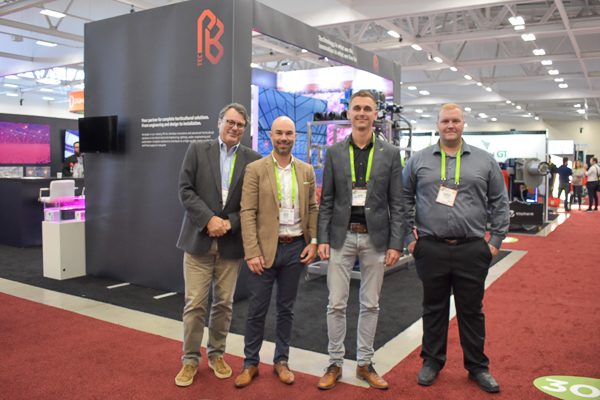 The team with PB Tec is one of the reasons the show is growing. They serve many growers in the area. In the photo Richard Smit, Rob Wiese, Aarond Morris & Sam van der Knaap.

Growing event
The event combines presentations with an exhibition floor and over 230 companies decided to exhibit in the show this year. With the Canadian industry expanding and many investments being made in ventures and automation, it might not come as a surprise that the atmosphere at the show is positive.

The growth comes from both the vegetable as the cannabis industry and even though it might seem as if the massive expansion hype in the second one is expected to slow down a little bit in the next year, contracts are still being signed day after day and the greenhouse acreage in Leamington is still expected to grow by ten per cent year after year. 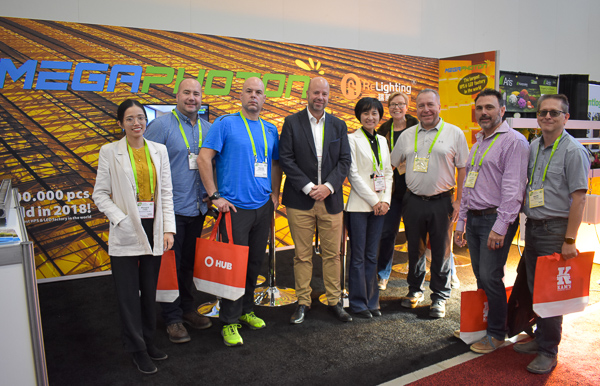 Vermillion Growers from Manitoba is currently working on the realisation of their greenhouse, which will be equipped with Megaphoton lights so they couldn't miss out on visiting the company during the CGC. 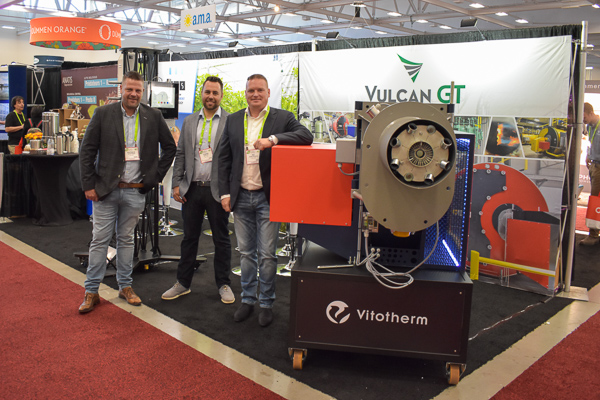