Campaign comes to a close in Extremadura

“Zucchinis and peppers are not going to replace tomatoes, especially those intended for the processing industry. It is true that there has been some oversupply worldwide in the last few campaigns, but some balance is being recovered,” says Domingo Fernández, president of the Association of Agricultural Cooperatives of Extremadura (Acopaex).

Although the sector talks about the threats to Spanish fresh tomatoes, such as the Tuta absoluta or the high production costs, the volumes remain stable, especially those of industrial tomatoes. 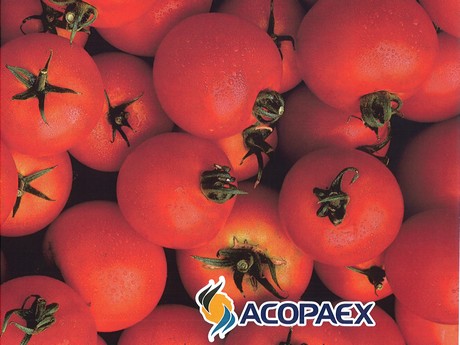 Extremadura put an end to its tomato campaign just a few days ago with a 5% to 10% higher production than last year. “The balance has been positive because everything has been harvested; we have not lost anything because of the impact of rainfall, unlike in 2018. Now, however, we do need some rain,” says Domingo Fernández. “If ripe tomatoes get wet from the rain, they spoil. This campaign, we've had a good quality production, mainly due to a slightly hotter summer. Of the 23,000 hectares of tomato crops in the open ground, we have not lost anything,” says the president of Acopaex.

Since prices in the processed sector are better than at this time last year, Domingo says that we can speak of a clear rebound. “It is true that it depends on each of the specialties, but prices have recovered. Until recently, they were low, but they are now going up due to the shortage of stocks. The balance will be recovered little by little,” explains Domingo, adding that Italy or Portugal will have a smaller production this year. 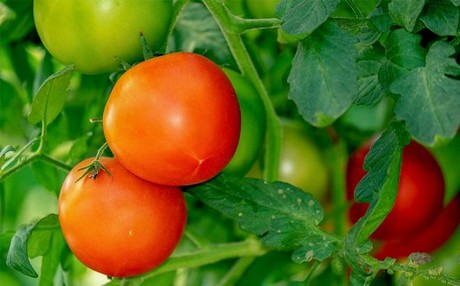 80% of Spanish tomatoes are grown in Extremadura and the rest in Andalusia and they are exported across Europe. “Germany is still one of the largest European consumers. Of course, the United Kingdom is an important consumer, and Brexit will not change their habits, so they will likely continue demanding tomatoes from Extremadura. We hope that the necessary bureaucracy to export won't complicate the negotiations or cause the final price to increase unnecessarily,” said Domingo Fernández.

According to Acopaex, current competition remains a threat. This is the case of countries like China, which compete with the advantage of not being subject to the same quality standards. “Spanish tomatoes are of excellent quality; if we choose the right varieties, we will always have a market, despite of hurdles like logistics difficulties. Being in southern Europe is a climatic advantage, but it is not as advantageous at the logistics level. And transport can make the final product very expensive; that's a fact.”

“The tomatoes intended for processing are harvested with harvesters, and given the technology in the US, which makes them leaders, competing is difficult. However, we do have an advantage: they cannot sell abroad because of the limitations of the current currency exchange. A gap is open there for Spanish tomatoes,” says Domingo Fernández. 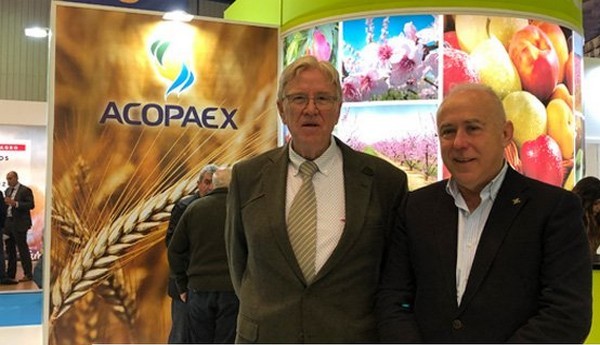 “Organic consumption will continue to grow, but we must not lose sight of the fact that the price differential continues to be a deterrent to consumption,” says Domingo Fernández.

This campaign, the yield is estimated at 95,000 kilos per hectare, about 5,000 more per hectare than last year, according to Acopaex.