Grufesa, a firm based in Moguer, in the Spanish province of Huelva, devoted to the production and marketing of berries, is currently working in the collection, selection and preparation of strawberry plants in its nurseries in Cabezas de Alambre, in the province of Ávila. The prospect is to uproot around 28 million plants, to subsequently sow them again in the fields of their partners, after they have prepared the land in recent weeks. 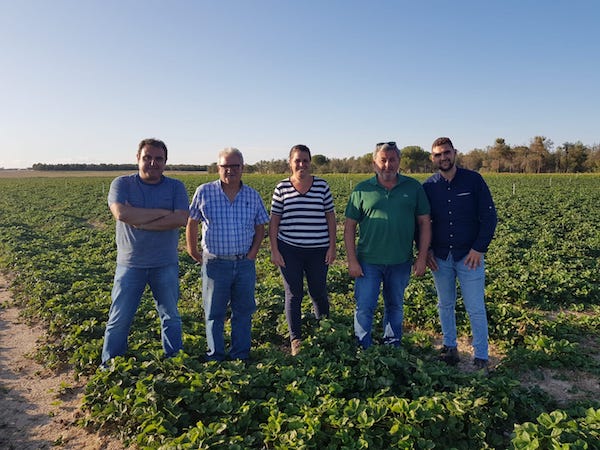 This is the first phase of the strawberry production chain, whose first fruits of the season, once the plants have been planted in Moguer, will bloom in approximately a month.

Under the supervision of Grufesa technicians, who have been present at their nurseries to monitor the selection process that guarantees a fruit with the highest quality standards, the best plants of the earliest varieties have been collected and prepared a few days ago for their speedy transport to Moguer, where, just a few hours after their uprooting, are sown and provided with the best conditions for their optimum growth. 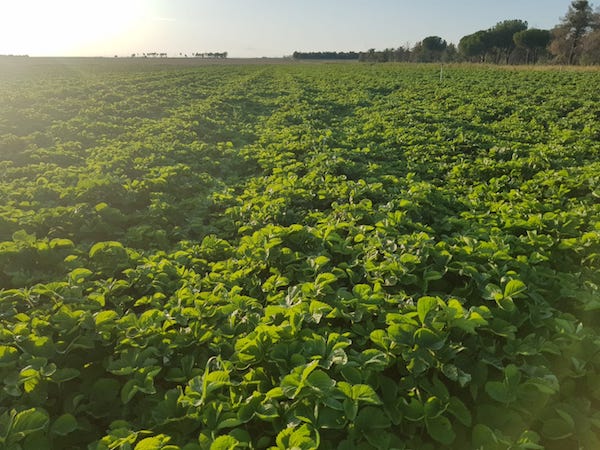 In recent weeks, the company's partners and farmers have been working on their farms, preparing the land where the selected plants from the nurseries in Ávila will be sown.

“The plants have grown in the best conditions and are now carefully selected so that they can later yield a quality, healthy and natural fruit. During this phase, we uproot the plants and prepare them for a quick delivery, so that they do not suffer and are sown as soon as possible,” says Roberto Gómez, head of the Grufesa nurseries in Cabezas de Alambre, who confirmed “the good health of the plants, which should eventually result in a quality production, similar in terms of volume to that of the previous campaign.” 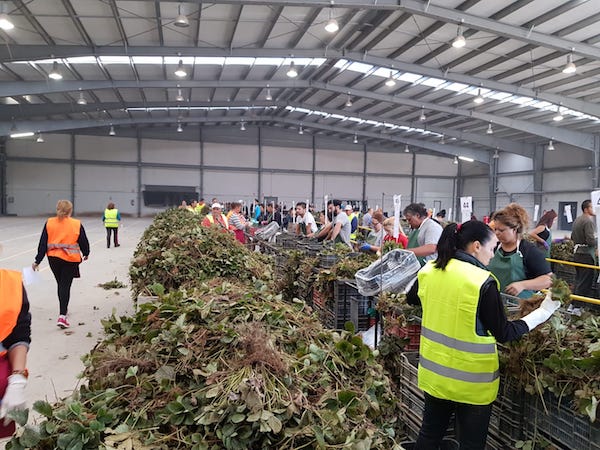 The collection and planting phases are carried out with the company's commitment of ensuring a quality, safe and sustainable production, which its human capital playing a crucial role in maintaining the firm's reputation as a strawberry specialist. The idea is to be able to meet the expectations of a demanding market, which increasingly requires higher quality fruit with some added value to make it stand out.

This philosophy has allowed the company to be the first in the world that has managed to certify all its production with the Bayer CropScience Add-on Food Chain Partnership module, an additional certification to that of the GLOBALG.A.P., which entails a strong commitment to food safety and health.