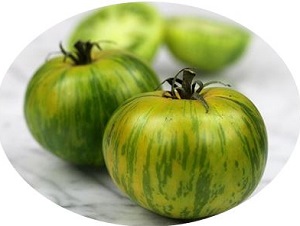 The levels of sugars in both groups of tomatoes were comparable. Furthermore, interesting differences in plastid carotenoid-accumulating sub-structures as a function of the carotenoid profile were found. Given the importance of chromoplasts for the carotenoids in plants and their release during digestion, this information can be valuable in investigations on the regulation of the biosynthesis and the bioavailability of tomato carotenoids.