There is good volume of squash right now on the East Coast.

“Supplies are good right now and it’s about the same volume as last year at this time,” says Calvert Cullen of Va.-based Northampton Growers Produce Sales Inc., who notes that Northampton grows both zucchini and yellow straight neck squash. “Right now, squash is coming from Michigan, North Carolina and we’ve started in Georgia as well.” 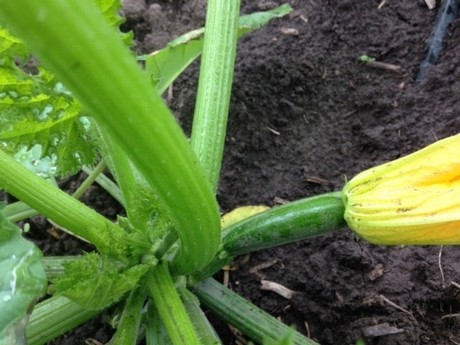 He adds that while there are no imports of squash coming into North America, many of the local deals are strong right now. “It’s going from Michigan in the North to Georgia in the South so everybody’s at the same time,” says Cullen. “Michigan will finish up the main volume by the end of the month while the Carolinas will wind up about the middle of October and then it’ll be mostly Georgia and Florida. They’ll run all the way to Thanksgiving.”

Demand could be stronger
Demand is steady. “We hoped that demand would be stronger but it’s not. I think there’s just a little bit of an overabundance of supplies right now,” says Cullen. “Usually demand gets stronger as it gets colder. Especially in the fall if one area gets an early freeze, then you’ll see demand pick up just because supplies have dropped off. So far, nobody’s been hit with any bad weather. This last hurricane on the East Coast isn’t going to affect squash production.” 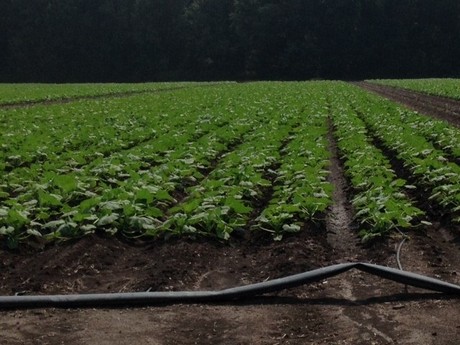 Not surprisingly, squash prices are relatively low for now due to that low demand factor. “It’s been low for a few weeks now,” says Cullen. “We were hoping that as the kids went back to school it would be better but there’s still just too much supply right now.”

That said, he believes that as early as next week, demand will start picking up as supplies start decreasing which could result in stronger pricing.