Even supply and demand for California zucchini

Zucchini out of California continues its production at a steady pace.

“It’s just the beginning of the new plantings. I think in the next couple of months, we should see pretty steady volume. I don’t expect any major issues at all for zucchini,” says Yolanda Ramirez of Valley Girl Sales and Marketing in Santa Maria, Ca.

The supplies, which are currently largely coming out of Santa Maria with additional volume coming from Salinas, Ca., began in May and go through until mid-October. “The volume is about the same. Typically you have the same growers planting and I don’t see a huge increase in plantings. I think it’s very comparable to last year,” says Ramirez. 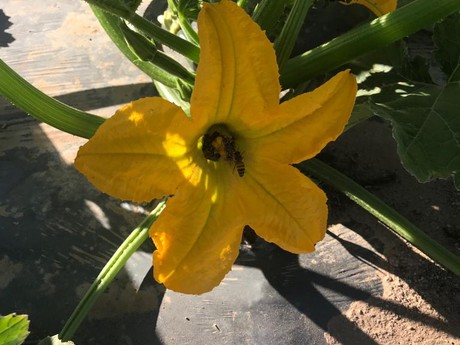 At the same time, competing local programs are also in play including Michigan. “Those local programs always compete with us. But I also know some of those regions may finish earlier because of the heatwave,” she says. And while Mexico supplies product at the end of April or the beginning of May which competes with California, Mexico will also come back in late September to early October. “That could impact the market as well because that will be new crop coming out of a new region,” says Ramirez.

Solid demand
Meanwhile, demand is also steady for zucchini. “It’s been good. We’ve seen a pretty steady market with no huge declines,” says Ramirez. “Last year was a bad year for squash but this year is much better year in terms of pricing. Last year the weather was favourable everywhere so there were huge amounts of squash coming from everywhere. This year we have some areas that really got hit with heat and then we also had that storm through some areas in the southeast, so California is a bit steadier.” 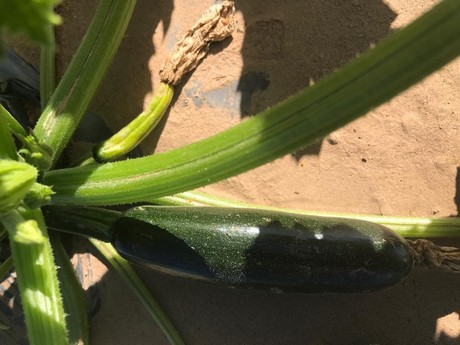 Altogether this has put pricing at around $9-$10. “We’ve kind of seen pricing like this pretty much all year,” says Ramirez. “And as some of the local areas of production wind down, we should be able to see some higher pricing maybe.”