Van Nature: positive result in 2018 despite extreme weather in summer

2018 was mostly characterised by the extreme weather in summer. Because of this, both production and sales were faced with additional challenges. As a consequence, product groups had varying results, according to Van Nature in its relation magazine MEER. 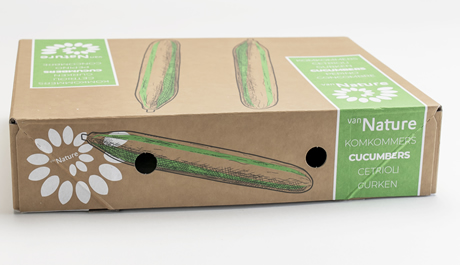 Both in aubergines and bell peppers, the surplus caused price pressure on the market, and prices were lower compared to 2017.

The sales of sprouts went smoothly and the quality was good. Prices levels were a bit lower compared to 2017, which was an excellent sprout year.

Because of the good demand for cucumbers in the second half of 2018, the cucumber production had an excellent season. A positive effect of the warm weather!