"Greenhouse kit proves its worth in various climates"

Exciting times beckon for Teshuva Agricultural Projects Ltd. At the end of December they finished the installation of their TAPKITs in South Korea and the Philippines. “Those are our first ones outside of Israel”, says CEO Avner Shohet. 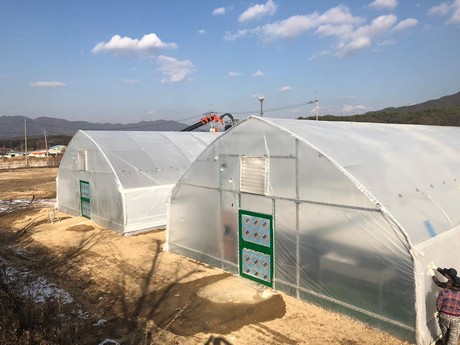 South Korea
In South Korea Teshuva Agricultural Projects installed two TAPKITs, side by side. Production will start in February. Avner: “The client will grow herbs and leafy greens for own consumption and local grocery stores.” The country has extreme temperatures, in summer they reach 40 degrees Celsius, in winter below -15 degrees. Not only did they purchase a TAPKIT with double layer of Polyethylene, this spring they will also install a Roots system, which supplies cool water in summer and warm water in winter, resulting in the perfect temperature year-round.” 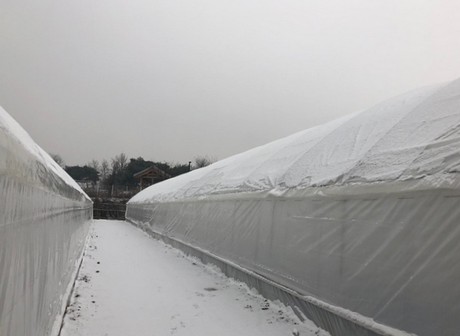 The TAPKITs have been bought by EZFarm, a company that became a TAPKIT distributor in South Korea. EZFarm targets the new generation of farmers in the country. According to Oh Kan Kim, manager in EZFarm, many young people in South Korea want to leave the cities and become farmers. “These young people are looking for advanced sustainable agriculture. The TAPKIT is a perfect solution for this small agri-business.” 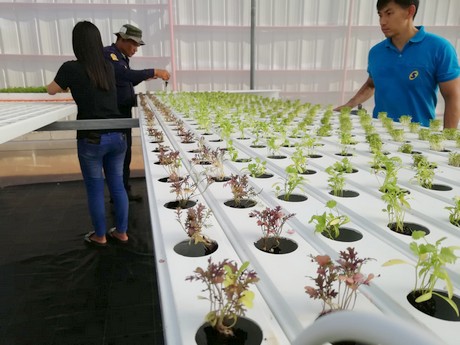 Philippines
In the Philippines production has already started. Although it is also a 500 m2 TAPkit, just like the ones in South Korea, the design is a little different. “To adapt to the climate, we supplied a greenhouse that is suitable for tropical temperatures, which has better ventilation. 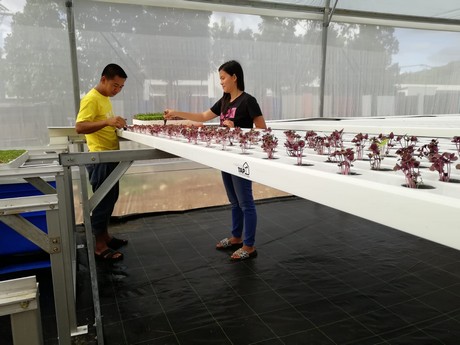 Take a look inside the TAPKIT in the Philippines.