It might be a rainy day in Antalya, but that's of no concern to the horticultural industry. The Growtech Eurasia kicked off this morning, and up until Saturday it will be all about growing there.

It hasn't been an easy year for the Turkish industry. The downfall of the lira provided some serious concern, and investments have slowed down. However, the markets nearby are of ongoing interest, and the modernization of the industry is expected to restart.

For the participants of the Growtech exhibition there's more going on: the show turned out to be a gateway to surrounding countries. Growers and investors from various Asian countries as well as the Balkan region in Europe and also as far as the Middle East have found their way to Antalya in the last couple of years. This year again, visitors from various countries with growth potential for the horticultural industry are expected at the Growtech within the next couple of days. 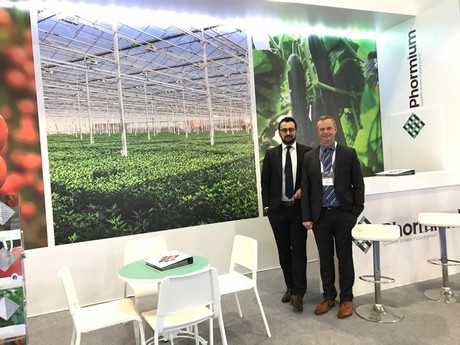 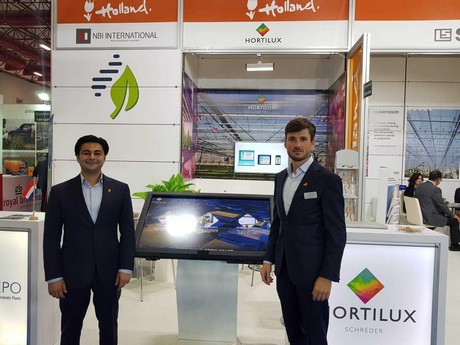 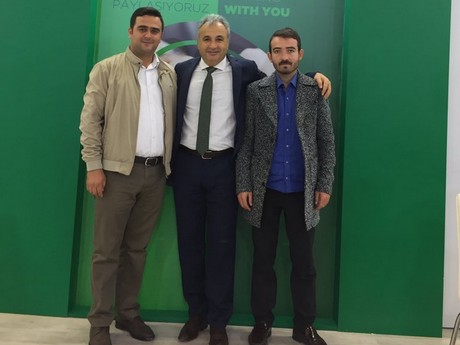 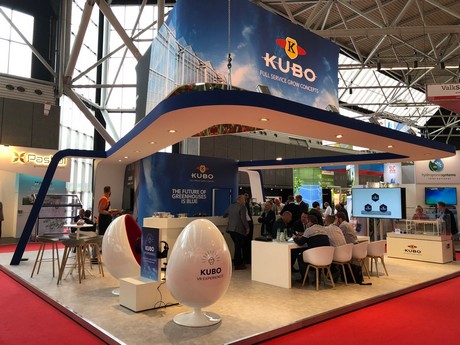