High prices for cucumbers and aubergines

Roberto Bologna, a leading producer from Igea Marina, reports that there is little produce available and whatever there is costs more than the period average, meaning it's a good time for Italian cucumbers and aubergines. 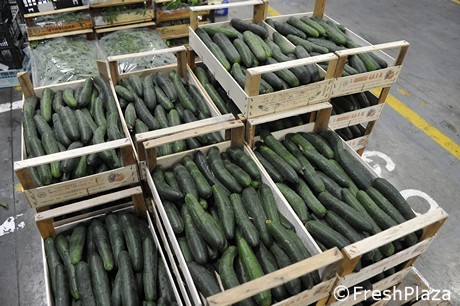 "I grow the produce in greenhouses until late autumn and prices are very good at the moment. July was terrible as prices were low, but things have since improved. In October and November, due to the not-very-autumnal high temperatures, consumers continued purchasing cucumbers." 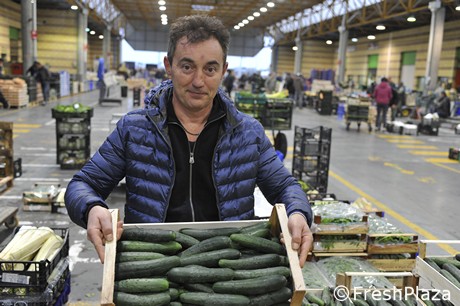 As regards aubergines, Roberto Bologna reports that the market has fluctuated, but that now the price is repaying the negative moments. He produces oblong, black round, purple round and streaked aubergines.

"Prices are high due to the lack of produce. The bad weather affected productions mostly in the south and fewer vegetables are reaching the markets in the north. In addition, the high temperatures of the past few days have favored consumption." 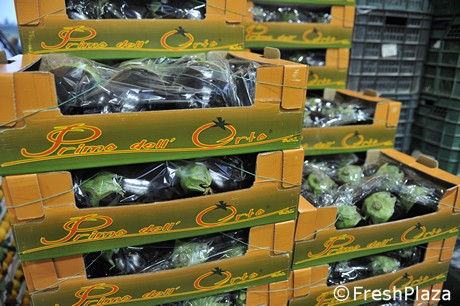 Wholesaler Massimo Castrogiovanni confirms that high-quality aubergines and cucumbers are registering high prices. "Oblong aubergines can cost as much as €3/kg, while purple ones are sold at around €2.20/kg. It all depends on the type and origin, however. Aubergines imported from Spain hover between €1.50 and €1.70/kg. We've seen cucumbers sold at €1.20-1.70/kg, but it all depends on the quality and origin."