The pepper season has started in Sicily

Carmelo Calabrese, an Italian agrobusiness expert, tells us more about the Sicilian pepper 2018/19 campaign. Calabrese holds a degree in Agricultural Sciences and runs a company in the Ragusa province, which is representative of the most advanced Sicilian horticulture. 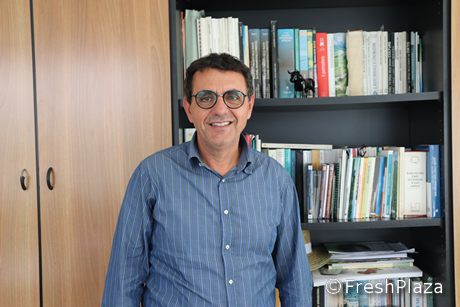 "We used to work in open fields with late June and July transplants, so we harvested between mid-September and November. Despite the lower production costs, however, we weren't competitive enough. Therefore we opted for transplants in July and August in polytunnels and in late September and October in greenhouses. We can now cover a longer period of time with harvesting between late October and May. The last harvesting operations can go on until late June and the produce is generally destined to the processing industry." 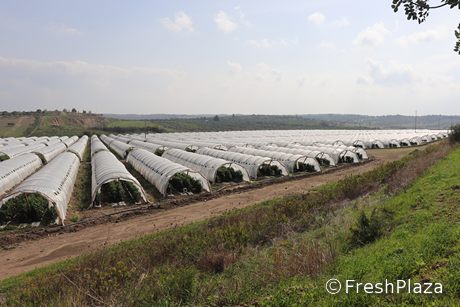 The staggered pepper production thus enables increased continuity. The longer calendar is useful to meet retailer demands, as they don't like interruptions in supplies.

"We have 35 hectares dedicated exclusively to this crop: polytunnels cover 25 hectares, and there are 10 more hectares of greenhouses. We grow '1/2' and '3/4 long' red and yellow peppers. Producer prices currently hover between €0.70 and €0.90/kg, but they will soon stabilize as the season will be in full swing." 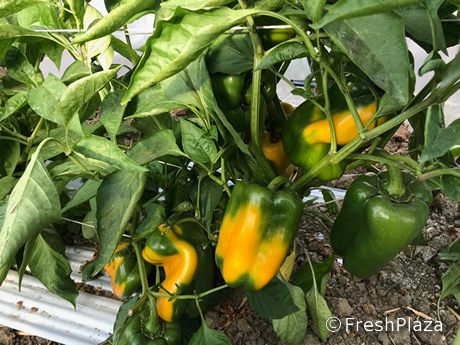 Production is in fact still in its initial stage and everything is going regularly so far. Therefore, if no particular problems arise, the season will be excellent. The main competitor for the Italian/Sicilian produce is definitely Spain, which manages to export large quantities.

"Peppers on sale in Italy come mainly from Spain and are of the square type. However, good part is made up of the 1/2 and 3/4 long types. The latter are mistaken for Italian if no information about the origin is provided on the shelf. After all, Italian production is not enough to meet domestic demand and consumers are obliged to purchase the Spanish produce." 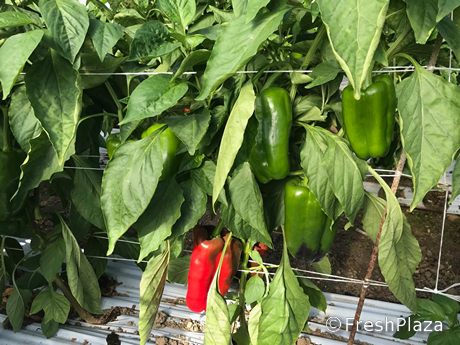 Italian peppers are mostly sold on the domestic market, as foreign consumers tend to prefer Clovis, i.e. square, peppers. The part of Sicily mostly dedicated to pepper production is Licata (AG), where they are grown in polytunnels. In the south-east of the island, peppers are grown in greenhouses. Production areas are stable compared to last year.