Blue, yellow and white balloons, more people than they expected and a very good vibe. Yesterday the Havecon team officially opened their North American office. From the premises in Niagara on the Lake, the turnkey supplier will reach out to growers in the US and Canada and help them continue to grow their businesses. 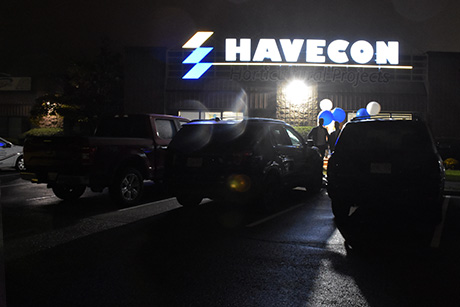 Knowing the market
In his opening speech Jon Adams, VP of the North American office, shared some memories of his start with Havecon (What do you want to do for the next years? - Sell greenhouses? - Ok, let's start tomorrow.). He's been with the company for nearly 5 years, focussing on the North American and Canadian market from his hometown in Ontario, and sees the ongoing developments in the market.

"We're doing a lot of business here already. We know the climate, know the market and know the reality of the situation growers are in. Before we used to operate remote. This new office, in Niagara on the Lake, is a perfect place to us since it is nearby the US border as well. Being able to be with customers within just a couple of hours gives us the opportunity to be an even stronger partner", he explains. 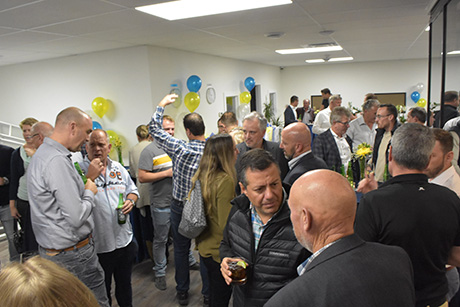 According to Jon, the team spirit is an important part of their business and therefore he thanked them extensively. The team of Havecon North America is currently with five and is expected to grow rapidly. 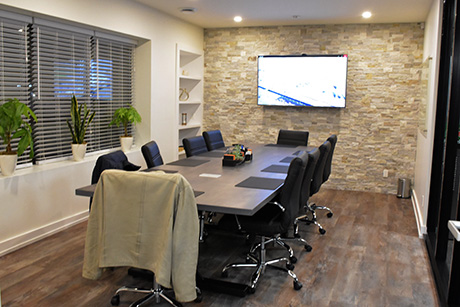 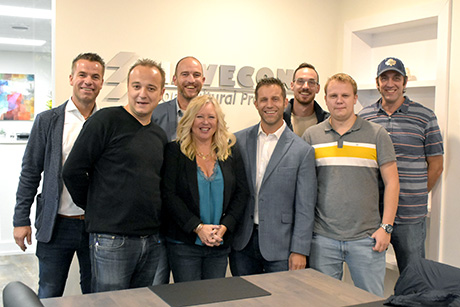