The season of classic autumn and winter products is currently picking up gradually. Root and cabbage vegetables are also increasingly influencing everyday market events in Swiss wholesaling. The Bern wholesale supplier Küng + Steiner AG tries to promote the specialties from regional cultivation with the label 'Bärnbiet' on. And the success is there: Especially in the root and cabbage specialties, the profit margin has increased significantly, says CEO Fabio Steiner.

The assortment of the regional fresh produce supplier already gets the first autumn colors. Among other blue pumpkins and yellow leeks are currently offered from local cultivation. And there are many other specialties that are marketed under the label 'Bärnbiet', such as the red meaty melon radish. ''Bärnbiet is a label under which only products from the Bernese area are marketed. We did it right last year and we noticed that the product line has a corresponding recognition value. Customers clearly value regionalism, and as a result we are considering further promoting and expanding the line in the near future, '' Mr Steiner said. 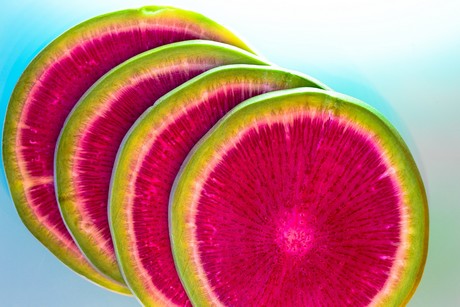 Great need for regional cabbage and root vegetables
In addition to the excellent specialties, Brussels sprouts are currently selling very well. They were moved until a few weeks ago from Dutch farming, but there are now also Abladungen from the Bernese Seeland.'' The Brussels sprouts are expected to be available in the next few months from regional cultivation. Currently it is still too warm and we expect that sales will continue to increase in a few weeks. In contrast to broccoli and cauliflower - where we had to supplement the regional offers partly with imported goods from the Netherlands - I do not expect big problems with cabbage, '' Mr Steiner said about the upcoming winter season. 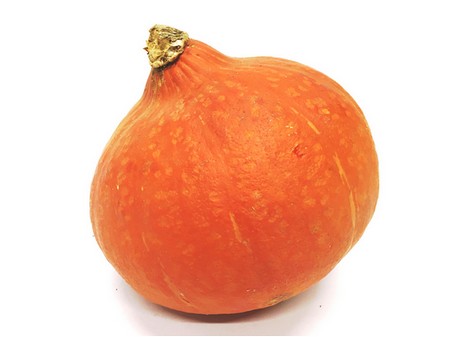 In general, the wholesaler is seeing significant growth in root and cabbage specialties such as parsnips, parsley root and quills. Steiner: "In my opinion it is really extreme how this category of products is gaining in importance. We sell more of these old varieties every year. We also notice the same with pumpkin varieties: In the meantime, we have also found producers in the Seeland who grow nutmeg squashes for us. '' 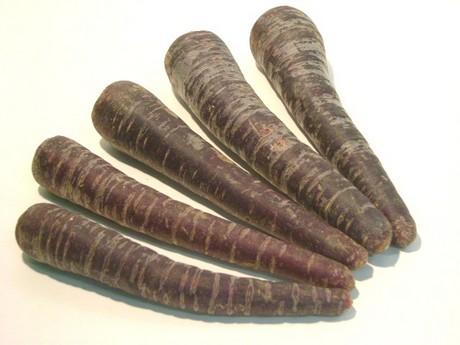 'Hospitality customers'
Küng + Steiner AG is a regional wholesaler based in Niederwangen. The company primarily supplies regional wholesale customers and bulk consumers with fruit and vegetables, convenience foods, frozen foods and dairy products. The 'Bärnbiet' products mostly end up in the catering trade, from simple rest stops to top restaurateurs. In addition, a substantial portion of the products is being negotiated with the hotel industry and so-called hospitality customers such as hospitals and nursing homes. In addition to the Bärnbiet product line, the wholesaler also has several old fruit and vegetable varieties of the Pro Specie Rara line, some from the region.