According to the local industry itself, the new greenhouse opened officially yesterday in Biled, is the largest new greenhouse to have been built in Romania over the last decade. The 1.7 ha nursery will supply the local market with fresh tomatoes.

Romania used to be a big player in the greenhouse industry, but since the communistic regime has fallen, so have most of the greenhouses. Most of them are old or broken, and in the stores, import products have gained quite a position. On the other hand, producing locally and in a safe environment is getting more and more important to Romanian consumers. 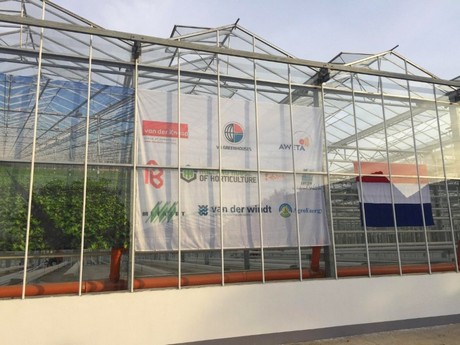 The Biled greenhouse is the first one being built by the consortium, and according to the Romanian industry it's the biggest greenhouse that has been built in the country over the last decade. The greenhouse was opened officially yesterday and of course the consortium partners were there. "It's great that the project has been realised only 2.5 years after the start of the consortium", Renko Schuil (Metazet / Formflex) tells us. "The opening attracted a lot of visitors and a lot of attention from local media." 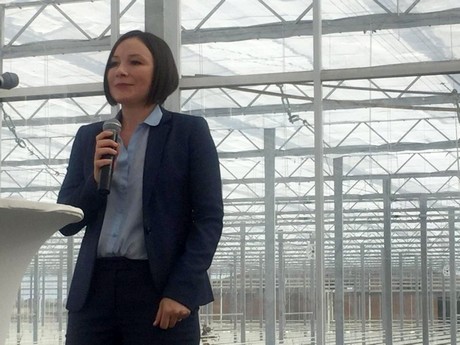 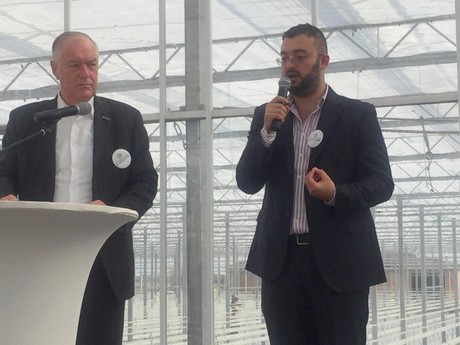 Taste
Greenhouse owner Silvia Raileanu is the proud owner of the state-of-art greenhouse. Originally she planned on starting thermal baths there, since there's a natural hot water supply. After visiting the Netherlands, she realized the possibilities of greenhouse cultivation.

"Besides that I also have four kids, who hardly eat vegetables. They do eat tomatoes - but only the tasty ones. Since we depend on imported produce, we can hardly get our hands on them. The produce is two or three weeks old before it hits the shelves. With our production, we fully focus on the regional market."

The cocktail tomato plants will be put in the greenhouse mid-December, and will be grown on cocopeat. Silvia aims for a sales price of 2.2-2.6 euro/kg.

Government grant
To kick-start the development of the Romanian agricultural industry, European grants have been made available. Renko Schull though knows these funds aren't the most important motivation for the investments being made in Romania. "More and more entrepreneurs see opportunities in growing safe food. That's why they want to invest, and we only expect this willingness to increase. The grants are not the catalyst for investment, it's more about an entire industry that's being revived. The mentality is there, now we just need to provide the right equipment." 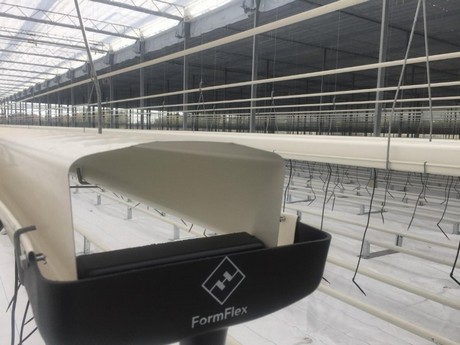 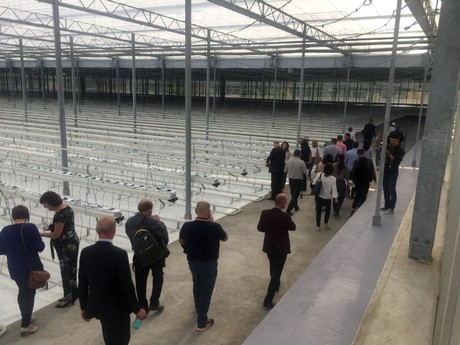