French horticultural automation and installation supplier Divatec is celebrating it's 10th anniversary. For more than a decade, Divatec has been serving the horticultural and agricultural industry in the Western part of France with its services and expertise in pumps, irrigation, fertilization, IT, electricity plus climate management and greenhouse equipment.

"Over the last ten years we have grown professionally at all sides of the business, from both a human perspective and technology standpoint of view", said the company in a news release. 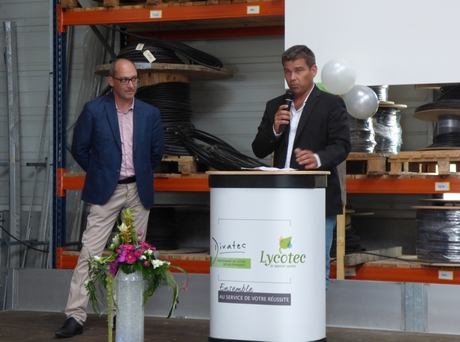 While Divatec started in 2006 with just one employee, the company nowadays employees 16. In 2012 a first milestone was achieved when it moved into a bigger building. "In 2016 we continue to work with our core values Partnership, Proximity, Development, Expertise and Service, as well as hiring new technicians and IT personnel. We are aiming at expanding our presence in the national market with several projects, but also to maintain our current focus on the regional market." 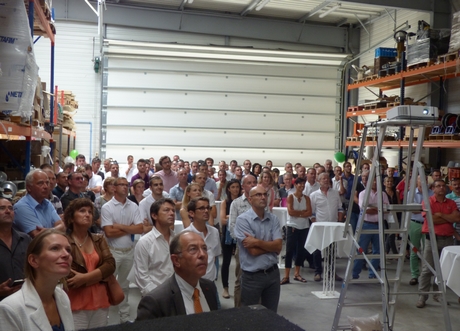 A special party was organized to celebrate the anniversary at Divatec's offices in La Chapelle-Basse-Mer on September 9.