"Hey, long time no see. Apart from those grey hairs, you still look almost the same." Last Friday evening, Tuinbouw Jongeren Westland (TJW) celebrated its 50th anniversary. At event venue De Viersprong in 's-Gravenzande, a hundred and twenty, mostly (former) board members, gathered for a brief plenary review of the horticultural club's rich past. Afterwards, there was ample opportunity to catch up on many more great stories tales over a snack and a drink. 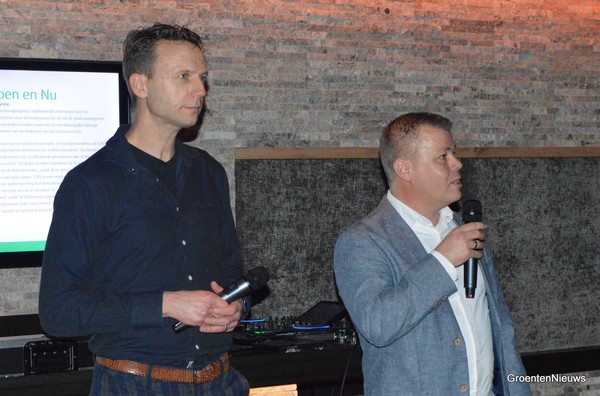 Richard Bremmer and Wouter Duijvestijn opened the evening. Immediately, 'great stories' from the past were told. 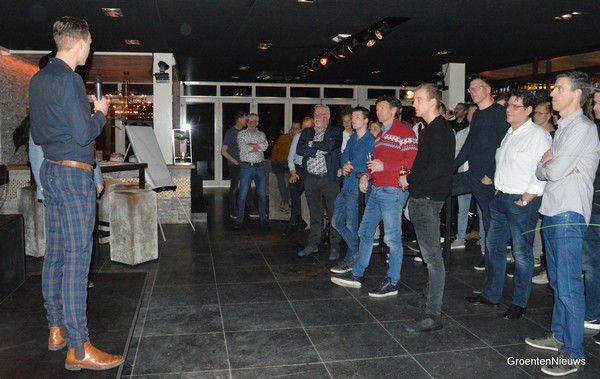 The room was well filled. About a hundred and thirty people had signed up, neatly spread over the past 50 years, making for a mixed audience. See the photo report here.

Collecting contributions
For instance, about a conversation arranged by the young people themselves with minister Brinkman at the time when there was talk of relocating Westland growers to the Hoeksche Waard. It became 'an exciting evening in Utrecht.' Great memories, in retrospect, the men also had about collecting dues. Before direct debits were introduced, this was done by simply going round the doors of members throughout the Westland. 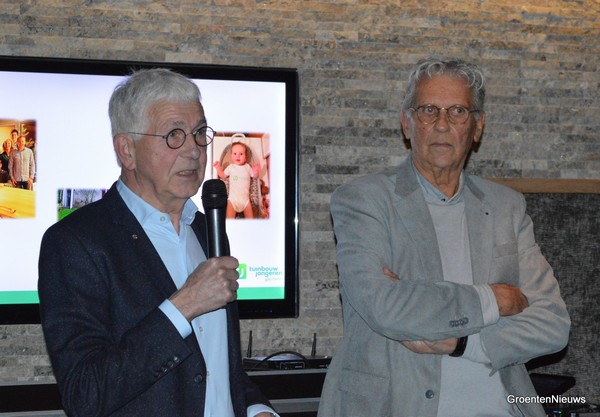 Themes from the past
After a brief word from the current chairman, Jurrian van den Beukel, Leo Zwinkels, and Kees Duijvestijn even went all the way back to the early days. In early 1970, the Jongeren Land- en Tuinbouw Bond (JLTB), as TJW was then called, was founded by the various youth organizations in the Westland villages. Many issues of the time (energy prices, labor, and environment) are still relevant today. 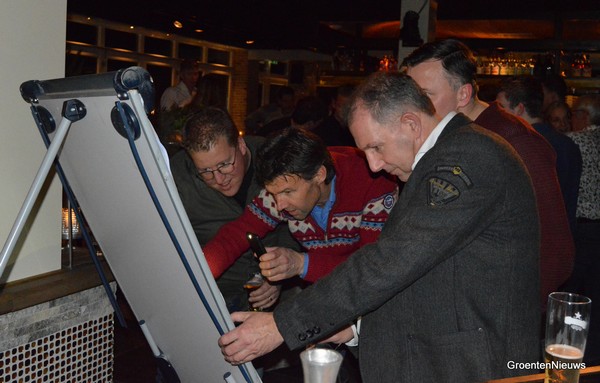 All board members were on a flipchart. That invited you to look for your own name or those of friends. By the end of the evening, some corrections for the archives had also been added.

Halfway through the evening, the DJ also started up a Westland piece of music.