Anticipating rain, Dutch growers freed up capacity in their reservoirs

Anticipating heavy rainfall, Dutch growers affiliated with Rainlevelr last week made space in their water basins and silos. From the air, Robbert Ballings of the Delfland Water Board saw that all was well. On LinkedIn on Thursday, he wrote:

''Yesterday, we were in the air for an environmental inspection flight. Delfland declared precipitation protocol A yesterday morning because 30 - 40 mm of precipitation was expected between 18:00 and this morning 🌧️.

Greenhouse growers participating in Rainlevelr received an SMS asking them to make space for the downpour in the pouring water basin in advance. From the air yesterday afternoon, we were able to see horticulturists all over the area already emptying the pouring water basin in order to be able to (partly) catch the shower at night. Beautiful technique! The photos are from SV.CO at Kreekrug in the Kralingerpolder.'' 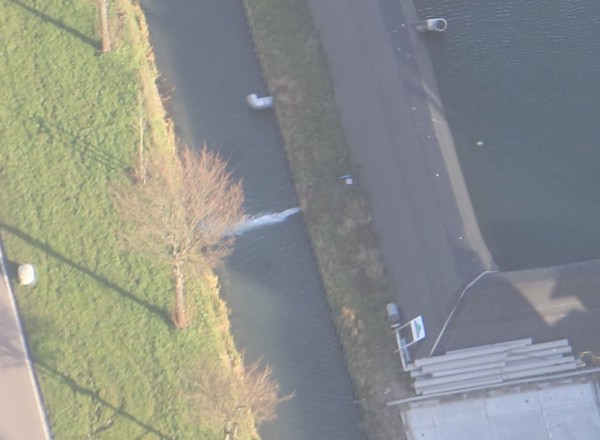 In case of heavy rainfall, Dutch growers free up capacity in the reservoir via a specially constructed pipeline. This way, they have more space to collect the water.  If heavy rainfall is expected, connected growers automatically will receive a message. This states how much space they ideally should make available in their reservoir.