Blueberry consumption continues to be strong, so much so that one shipper is starting its production two months early this season. “This is due to the timing of our new southern ranch in Mexico. So between our two growing regions, our Mexican season will run from mid-December through mid-May,” says Doug LaCroix, Director of Sales and Marketing for Family Tree Farms. 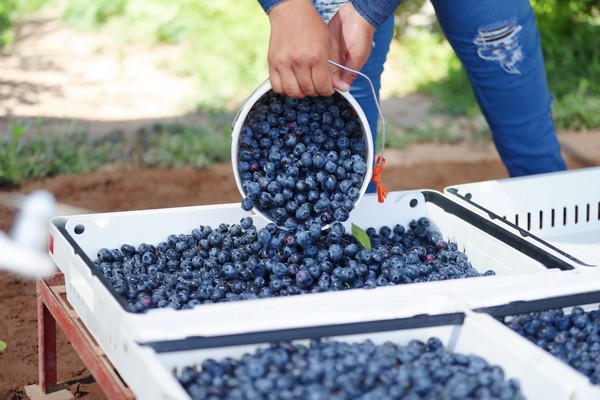 Peak blueberry supply will be in March and April.

This puts peak supply in March and April. Most of the industry volume will come from central Mexico, followed by northern Mexico.

LaCroix says the crop looks good, and with the addition of the new ranch, which is located approximately 500 miles south of Family Tree’s existing ranches in Mexico, volume is up. The ranch is planted with the third generation of proprietary varieties of blueberries. “It’s in a more temperate climate, so we’re expecting a nice even harvest over several months. Our northern ranch is much hotter and harvests with much more of an April peak,” says LaCroix. 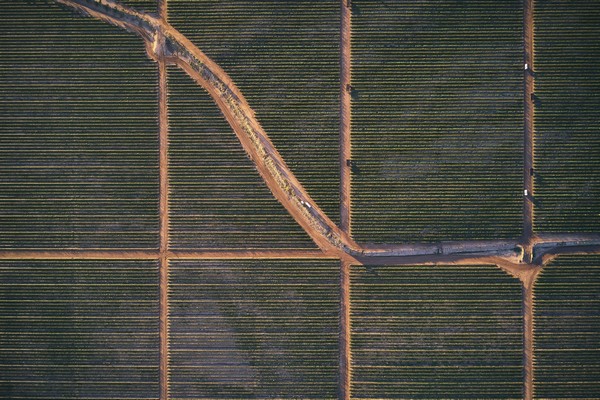 Two-tiered blueberry market
Meanwhile, demand for blueberries continues to exceed the supply of good fruit. “A two-tiered market is developing as many of our partners are concerned with the quality of blueberries being offered now and in the coming months,” says LaCroix, who notes that modest price increases are anticipated compared to last year. 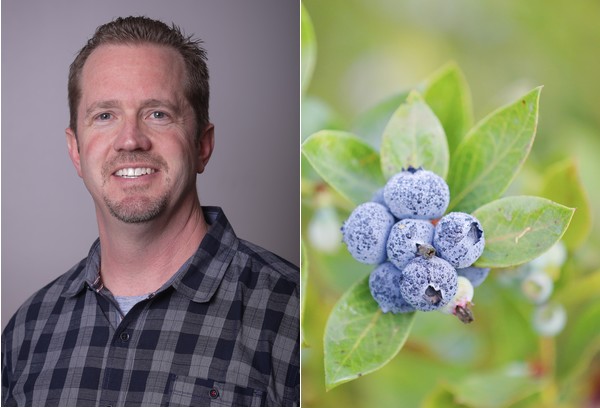 Doug LaCroix says a two-tiered market is developing as many of its partners are concerned with the quality of blueberries being offered now and in the coming months.

Indeed, North Americans continue to love their blueberries. “Blueberries have enjoyed so much momentum and growth in recent years because consumers understand the health halo they offer and expect a quality product year-round,” says LaCroix. “Consistent quality isn’t always available, which is why we are excited for 2023. Along with an expanded offering, we are moving into our 3rd generation of proprietary genetics. These varieties continually lead the industry and raise the bar for size, crunch and flavor. These characteristics will be critical in driving the next iteration of blueberry demand.”