"After a difficult start, the Moroccan tomato market picked up nicely last week"

In December, the Moroccan round tomato export season began at Vegimex in the Netherlands. "Despite high expectations, the season's start was nothing special," says Robbert de Mie. "There were Dutch tomatoes on the market for a long time, so the market situation was difficult until Christmas." 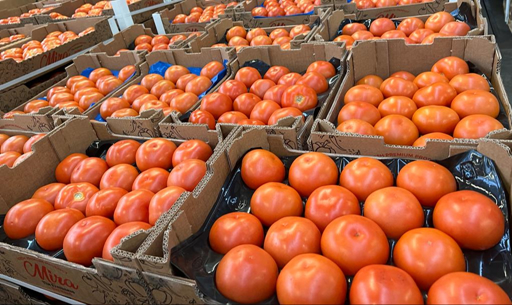 Last week, however, the market did a turnabout, and prices picked up nicely. "Prices were even double those of a week before," adds Robbert. He expects the market situation to stabilize in the coming period. Besides tomatoes, Vegimex also sells Moroccan block bell peppers, pointed peppers, chilies, and zucchini. "The bell pepper market was much better than the tomato one last month already and has stayed stable."

Vegimex began offering Moroccan products on the European market in 2019. The packing facility the company uses has been further professionalized and has the correct certificates to deliver according to European market standards. "Scandinavia, Germany, and Belgium are important markets for us," continues Robbert.

"As is the Netherlands. In the first couple of years, we mainly supplied wholesalers, but we're increasingly making inroads in retail. That's our end goal because it brings us closer to consumers. The fewer intermediate links, the fresher the product." 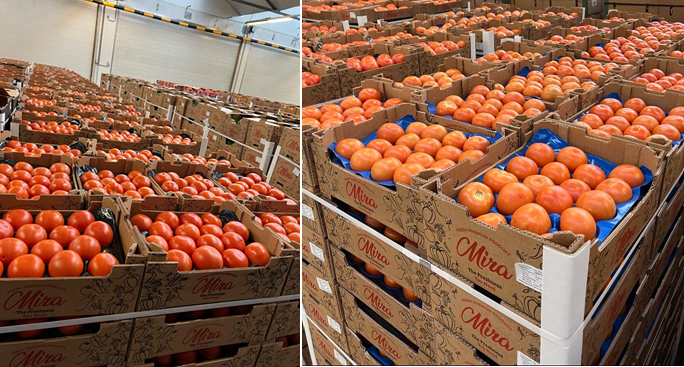 They truck in all their vegetables straight from Morocco to the Netherlands. "The Morrocan season should continue at least through March, maybe even into April. That depends on the Dutch supply. We have access to enough Moroccan tomatoes for that," Robbert concludes.