Bushel Boy Farms, a producer of fresh, local, greenhouse-grown produce year-round in the Upper Midwest, now grows cucumbers at its Owatonna greenhouse. The first harvest will hit shelves at major retailers throughout the Twin Cities in October. Bushel Boy Farms is the first company in Minnesota to produce the crop year-round.

Cucumbers are just the second crop to be grown using Bushel Boy Farms’ high-wire production system. The company, now in its 32nd year in operation, is already well-known for its nine varieties of fresh, garden flavor tomatoes, as well as greenhouse-grown strawberries, launched in 2021. 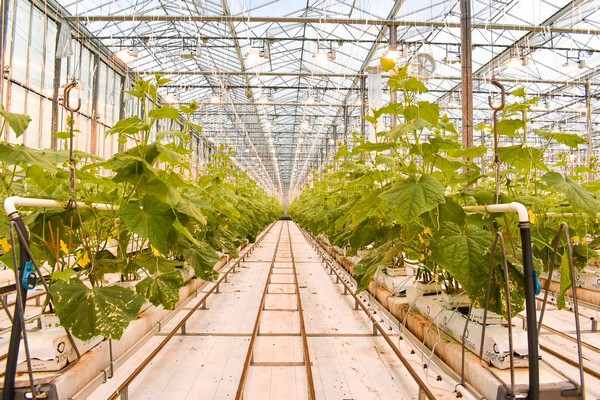 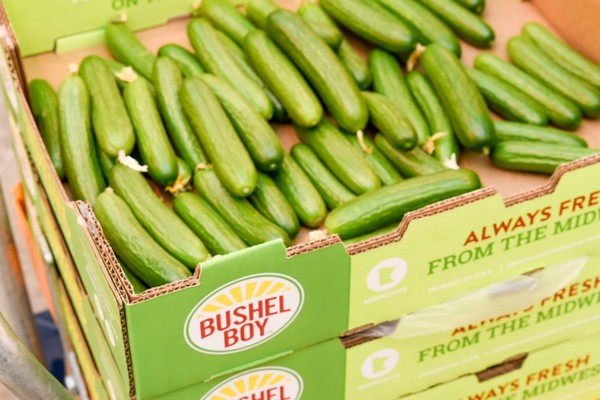 “We’re driving innovation for the greenhouse farming industry in the Midwest with the launch of cucumbers, our first vertically grown crop in decades,” said President Chuck Tryon. “We’ve strived to build our brand on the premium flavor and quality of our tomatoes, and consumers can expect that same level of commitment with these new products when they see our logo in stores.”

In addition to its Minnesota facility, the company also owns and operates a 16-acre greenhouse and campus in Mason City, Iowa that opened in 2020. 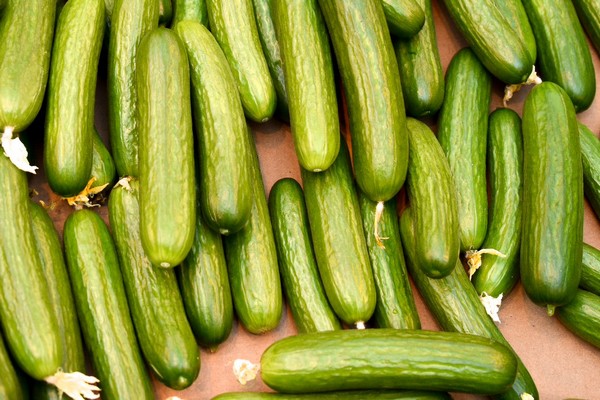