Acrotelm and wood fiber as alternative to peat

As if the energy crisis, fertilizers cost increase, and labor shortages weren’t enough, growers have to deal with a looming ban on peat. The UK has already banned peat for home growers, and while it’s probably going to take a longer time to impose that on commercial growers, the whole horti world is already looking for alternatives. “The thing is, however, that it’s unfeasible to think of a unique material that is going to replace peat 1:1,” says Pirita Luolamaa-Vollebregt from Novarbo Oy.

Alternatives to peat?
Over time, alternatives have been studied. “For instance, acrotelm was seen to have similar features to peat. This is the top layer of bog, where there is a lot of different flora. Unlike peat, which takes thousands of years to be ready to harvest, acrotelm is much more sustainable as it can be regrown in the same land after 20-40 years. When focusing on areas where the majority of acrotelm is Sphagnum moss, acrotelm is very suitable to be used as substrate” 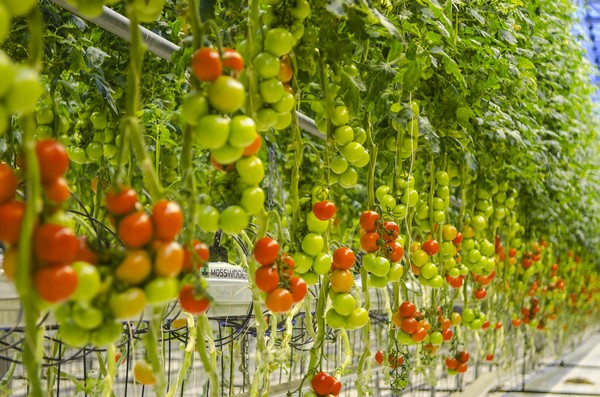 However, while acrotelm is nothing new, there have been some issues with it. “Acrotelm holds water much better than peat, and actually too well. It should be mixed with other materials to make an optimal substrate,” Pirita continues. Not only that, but harvesting acrotelm is expensive, and the volume one gets didn’t justify its commercialization. “Because there hasn’t been in the past a push to end peat use, innovation in the acrotelm production space has been on a rather small scale. “But now, we are getting to the point where we can freshly harvest large volumes of acrotelm to be used in different substrates. The current price increase of all other raw materials makes it financially feasible too.”

Not a unique material
Yet, while acrotelm is very similar to peat with regards to low pH, it’s airy, and its too good water retention, it still doesn’t make it a perfect substitute. “Few years ago, it became clear to me that acrotelm cannot be the only solution to produce peat-free Mosswool (organic slab of Novarbo’s), so I started pushing testing on the wood fiber.” Thus, it is the combination of the wet acrotelm with dry wood fibers that would make for a substrate that is very similar to peat. “That’s because if we’d need something completely peat-free, we have to think of different material combinations that eventually would provide growers with the same benefits as peat. For instance, 25% acrotelm and 75% wood fiber makes an absolutely suitable alternative to peat.” That’s why Novarbo has decided to build their own wood fiber factory which will be in operation next month.

While Novarbo will soon start production of this new substrate, the company has been offering Mosswool, which, unlike stone wool, can be composted with the rest of living material after the harvesting season. “The issue with some other substrates has to do with how to dispose of it,” Pirita points out. “With the rising energy costs, it is even more important to include also the recycling process when looking at sustainability.  Mosswool contains wood fiber and acrotelm that gives more air and water retention capacity for the slab, which can be easily composted. The outcome is no waste but a valuable ingredient to make new substrates. That is what I call circular!”

Thus, there are alternatives to peat that may provide the same benefits, but this all would come at a cost. “Compared to energy production the horticulture industry has historically been responsible for the smallest percentage of global peat consumption. Considering how cheap it was, it goes without saying that it always was the preferred choice. Yet, now that things need to change, we have to compensate for that time lost. Unfortunately, switching to completely peat-free cultivation will be quite costly.”

A joint effort
That doesn’t anyway mean that the change is not possible. After all, this is all a matter of changing habits and behavior, but it may not be much of a shock therapy if a different part of the value chain plays its part. “Supermarkets, for instance,” Pirita says. “Many consumers have shown that they are willing to pay the extra penny if the produce they are buying is worth it.” And this worth is not only given by the flavor profile only, but it involves also the way said produce is grown. “If supermarkets will start demanding specific production standards for the greens they sell, then growers would have to slowly switch to more sustainable production methods. At the same time, consumers will become even much savvier, and will purchase more and more sustainably grown produce even at higher prices.” 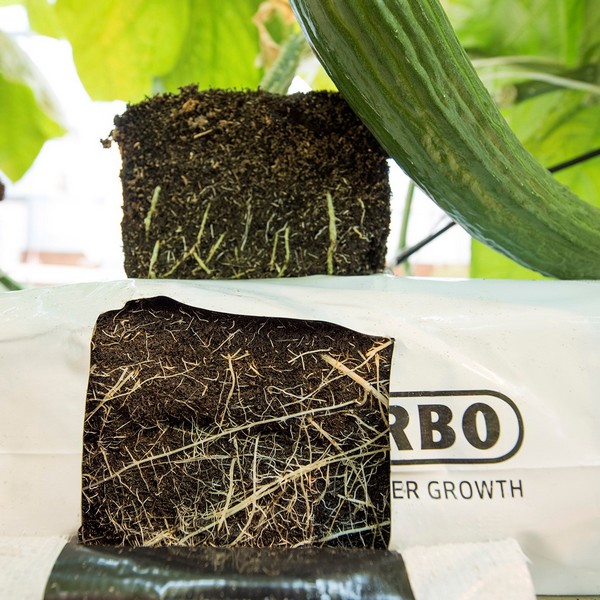 Pirita understands that the higher cost of sustainable solutions may be hard for some growers to afford. “But it’s important to show that different ways are possible. It is a really challenging job finding commercial alternatives, but if we stop trying, we’ll never make it. The whole chain must contribute to this.”