As a bridge between breeders and growers, seedling suppliers have played an increasingly important role in recent years. Recently, Hortidaily invited Mr. Han Jishu, Chairman of Shandong Anxicense Seedling and Chairman of Shandong Vegetable Association, to share the trend of the vegetable seedling industry. 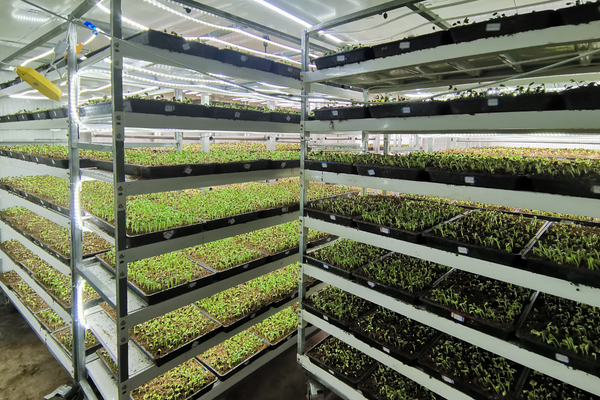 "In recent years, the national rural revitalization strategy has supported the cultivation of economic crops such as melons, fruits, and vegetables in remote areas, and as a result, many seedling suppliers have sprung up, also in Tibet and Xinjiang. The production of seedlings gradually achieves a balance between supply and demand, and there is even fierce competition for conventional varieties in some areas. However, for varieties with high technical requirements and large equipment investments, such as grafted seedlings or seedlings produced in winter, the supply is still in a state of tight supply. Another notable phenomenon is that with the development of Chinese society, the cost of most traditional seedling production is increasing, the market has put forward higher requirements for seedling production, and the comprehensive capacity needs to be stronger. " 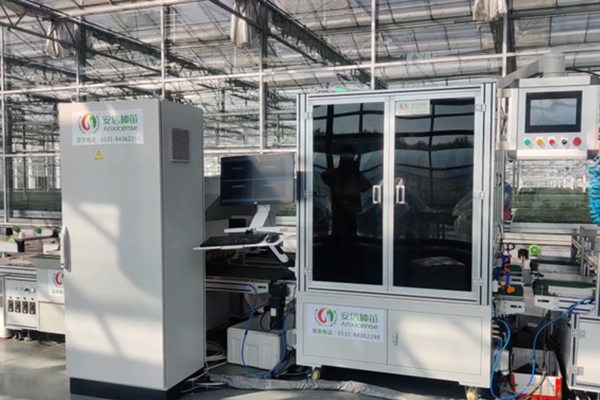