Rob van Opzeeland, Kivits Logistics Group: "Someone has to do something about the energy market, before things get out of hand"

In Europe, the current electricity prices are an ever-present threat hanging over not only the refrigeration market but the economy as a whole. Rob van Opzeeland's company, Kivits Logistics Group, owns 15 cold stores in the Benelux and elsewhere. He is, thus, sounding the alarm. "As things stand, we're well on our way to bringing the economy to a grinding halt," begins Rob. 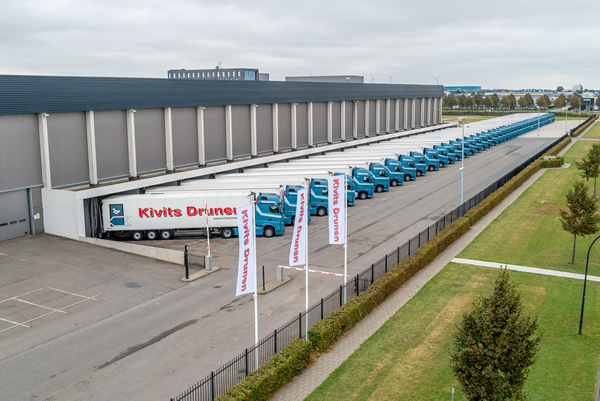 "It's a crazy situation which we simply have to endure. Otherwise, even a financially healthy company like ours could go under. The contracts we'd previously concluded with our customers didn't anticipate this massive electricity price hike. We already work with energy surcharges," says Rob.

"But no one predicted or understood this highly unusual situation. We're, thus, busy making new deals with our clients, though we do understand we cannot charge all of them fully and directly for the electricity costs. We are, after all, in it with our partners for the long haul, and stopping flows isn't in anyone's interest. But, we have to come to an agreement." 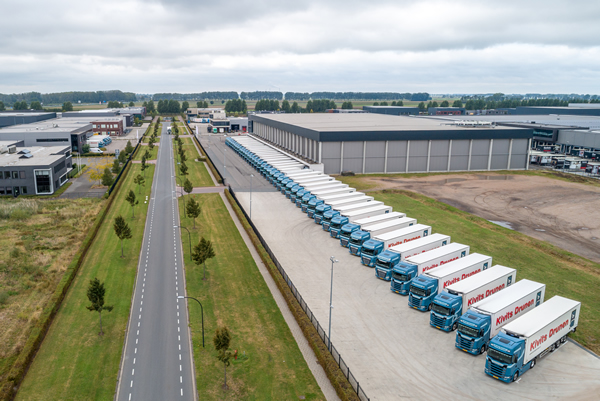 For now, most people understand their predicament, Rob notes. "However, it won't be without consequence. Almost everyone says they're already unable to earn anything. Besides electricity, fertilizer, plastic, cardboard, and sea freight costs have also snowballed. I spoke to a major fruit exporter last week who said they'd be sending significantly less trade. What do you expect when there's no money to be made?"

"I'm no macroeconomist, but these days, the plane and algorithms on which our business has always operated have changed tremendously. Consumers have less expendable income too, so I'm genuinely concerned that there will be far less demand, especially for the more luxurious products, but also for healthy food. People's wallets are empty," Van Opzeeland explains.

Energy market intervention needed
"Our logistics group does cooling and all its related services such as packaging, warehousing, and distribution. We're, naturally, trying to find good ways to cleverly organize the chain and reduce costs. But, with these price increases, that's simply not enough. Intervention is needed in the energy market. I can't understand that, after all the recent investments in green energy, there's not more of it available. Also, there's a ridiculous difference in the various countries' energy prices, with the Netherlands seeming to be the most expensive, by far." 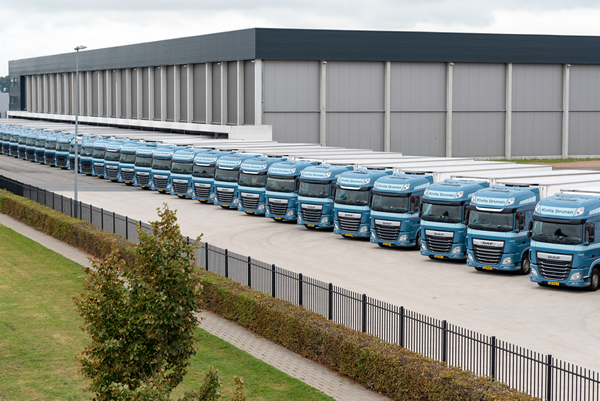 "I spoke to many fellow business people last week, and they all consider the short-term economic situation to be dramatic. We, fortunately, have a strong, stable company that always keeps an eye on the long term, our partners, and we almost always survive. However, there will still have to be some serious lobbying for action because what's happening now is truly bizarre. And I'm not waiting for a hand-out as compensation. But, it seems very sensible for the government to intervene, macro-economically, to manage energy pricing," Rob says.

Nekovri
Davey Gerlings, director of Nekovri, the refrigeration sector trade association in the Netherlands, also referred to the situation as 'dramatic' in the Dutch daily newspaper, AD. "Many companies are struggling to keep their head above water. Energy tariffs are up sevenfold from the 2017-2021 average and could rise ten times higher next year. I'm getting an increasing number of alarming calls from business owners."

Nekovri has already approached Climate and Energy Minister Rob Jetten about this, urging the House of Representatives to take action. "Surrounding countries' governments are intervening. Many of our customers work internationally, so that doesn't do the Dutch cold stores' competitive position any good," Davey concludes.