Judged against the criteria of best overall appearance, flavor and taste appeal, creativity, use of ingredients and utilization of berries, the judges agreed that Chef Derek’s dish used berries in a unique way that packed a very flavorful punch. 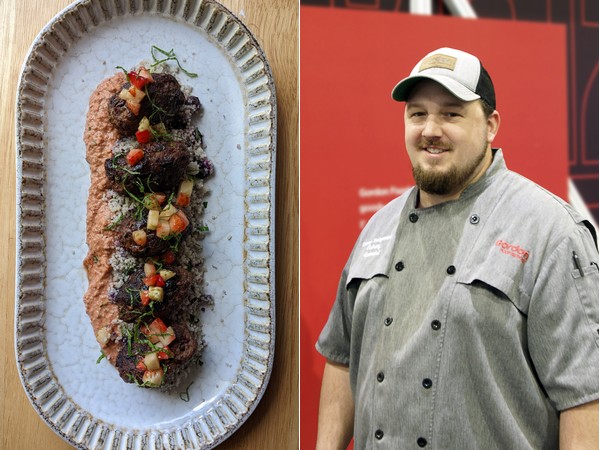 “I’m thrilled to win the title of California Giant Top Chef,” said Seigfried, culinary specialist at Gordon Food Service. “The experience was unlike any other and the camaraderie with the finalists was bar none.” 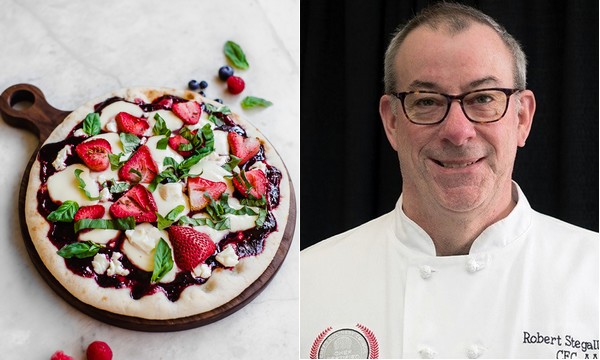 Chef semi-finalists also had the chance to win the People’s Choice vote. The website received an overwhelming response to this voting option, crowning Chef Robert Stegall-Smith as the People’s Choice Chef with his recipe, Giant Berry Pizza with Triple Berry Chipotle Sauce and Strawberry “Pepperoni”.

The finale event included a three-day immersive experience for the finalists consisting of grower-led field tours of strawberry, raspberry and blackberry ranches, vintner-led wine tasting with berry pairings and the grand finale—emceed by president of Baldor Specialty Foods, Michael Muzyk. At the finale, the five chef finalists created their recipes to present to a panel of judges composed of previous Chef Invitational winners, including chef Sam Blackburn from Sodexo, Travis Peters founder of The Parish Tuscon, Luis Reyes from Sysco, chef Tony Baker of Baker’s Bacon and cookbook author and wellness expert, Marie Reginato.

“This was a fantastic year for the Chef Invitational,” said director of marketing Kyla Oberman. “The five finalists brought their skills and creativity to the forefront during the competition and highlighted the ingenuity the food service industry is known for.” 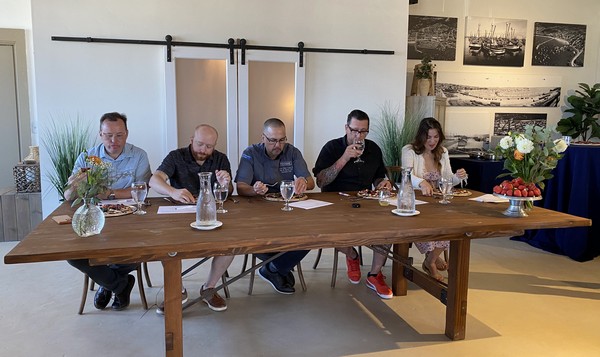 The five chef finalists created their recipes to present to a panel of judges.

In line with California Giant’s commitment to philanthropy, the prize structure includes a matching gift to the non-profit organization of the winning chef’s choice. As winner of Top Chef, Seigfried wins $1,000 cash for himself and a matching grant towards his selected non-profit organization, as well as event participation as brand ambassador for California Giant throughout the year. Stegall-Smith wins $500 cash and a matching grant to his selected non-profit.

“I am pleased the California Giant Chef Invitational continues to garner awareness for the brand and highlight the amazing talent from within the foodservice industry,” said Tom Smith, director of sales. “This event was our best yet, and I look forward to seeing the new relationships that were formed during this year's event flourish.”