At the beginning of this year, the increasing energy and fertilizer prices forced some UK growers to make the ultimate decision: not planting. It goes without saying how that affected the bottom line of said growers, but on top of that, hiccups along the supply chain were inevitable. With winter coming up, growers find themselves facing the same dilemma. Tim Pratt, an energy consultant, and managing director of Now Then Energy, explains how the heatwave too has put a strain on the energy supply in the UK. Tim works with growers organizing energy contacts and helping them sell the electricity, and managing CHP. "It's important to point out that the energy crisis and the heatwave are two separate things, yet the latter has indirectly affected the former," he remarks.

Out the frying pan, into the fire
The heatwave has caused massive droughts not only in the UK but in many parts of Northern Europe. "For instance, historically, the UK has been getting some of its electricity from Norway. However, because of the low water level, they are looking at reducing the export of electricity." It's not only Norway and the UK, though, as Germany too is very well known to be struggling with energy supply. "The water level in the Rhine is greatly reduced, which is a key transport route for coal to power stations, impacting not only energy generation but also the transportation costs. This aside, Germany is trying to get more energy with coal stations instead of gas, but whether that'll be enough remains to be seen." When it comes to nuclear power plants in France, for instance, Tim points out that water scarcity has forced those to run at a smaller capacity due to the lack of water for cooling. "And if there's not enough water, that is just too warm to be used for cooling. It seems as if a perfect storm is about to hit us, provided we aren't already in it." 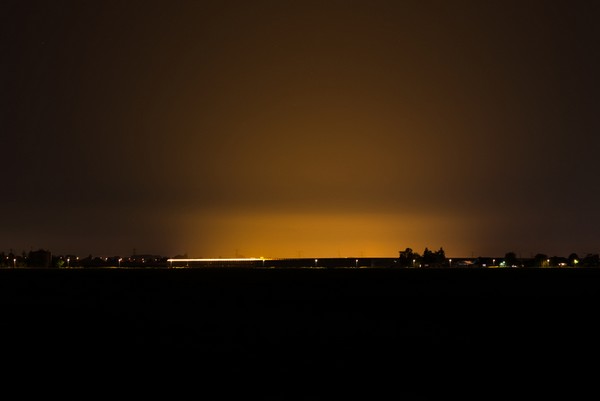 The new cost of gas
It is within this context that growers in the UK have to find a way to get by, not only to ensure an ROI for them but also to maintain a certain degree of food supply. "Every grower has seen high energy prices," Tim says. "UK growers have seen lower gas prices this summer than other European growers because of the LNG infrastructure here. Yet, I expect this to turn the other way this winter." The UK can indeed rely on a quite efficient infrastructure to import LNG and convert it into usable gas. This summer, the UK has exported a lot of this gas to Europe because the UK doesn't have much gas storage. As winter comes, it is likely that the UK will find itself in the position of asking for that gas back, "and that'll come with a premium price," Tim says.

Energy supply security
And so the doom question no one asks creeps out: will we run out of gas? "This narrative is lost in what we call 'the cost of living crisis.' We are going into the winter with houses that have to pay a lot to afford heating and electricity, but what about the security of supply? I believe that it's not impossible to think that if we have a prolonged cold winter, then gas supplies will be tested to the limit." 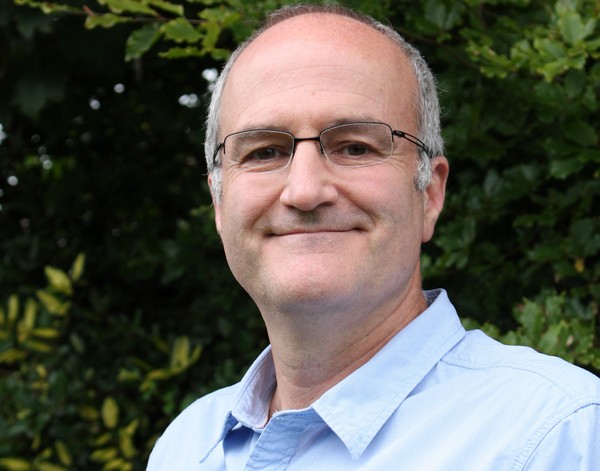 In case of an emergency gas shortage, the UK national grid operator can force business users to switch off, but they will, of course, focus any such measures on the very biggest gas users first. "And that's mandatory because a refusal would mean to break the law." Many growers are aware of this and have started making preparations for the worst-case scenario. "As counterintuitive as this may sound, burning kerosene is actually cheaper than buying gas. Many growers had built such an oil tank in the past because they saved money by having what was called an interruptible gas supply. When this ended, you could see fewer growers with this kerosene tank. There's a permitting challenge when it comes to installing such a unit, but this is one of the ways growers can fight the energy crisis."

And then there is the other category of growers using CHP. The majority of the growers using lights indeed have some type of CHP unit, but they are not selling the electricity back to the grid to pay for the gas. "On the other hand, growers that own their CHP and don't use lights can sell the electricity they produce to pay for the gas. There are also growers who invested in biomass boilers. These are the growers who will most likely be able to carry on with a normal cropping cycle."