The new solution to land shortages?

Canada: Underground farm in Quebéc to grow over 16 crops year-round

“Our Forges are commercially viable, as we expect our facilities to generate profit within three to five years. Our strategy will be to aggressively expand the range of crops we can grow through continuous R&D,” says Nicola Maglio, Chief Marketing Officer at Greenforges. 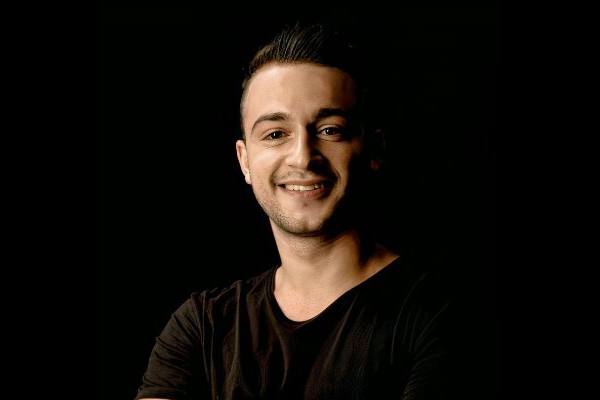 Greenforges designs and develops underground farming systems to increase the space efficiency of agriculture. The company is currently focused on developing Plant Forges, the first product line that allows to grow fruits and vegetables underground.

Each Plant Forge has a diameter of 60 inches (1.5 meters) and a height of 200 feet (60.9 meters). However, the products can be supplied in any size if that’s what a client requests. 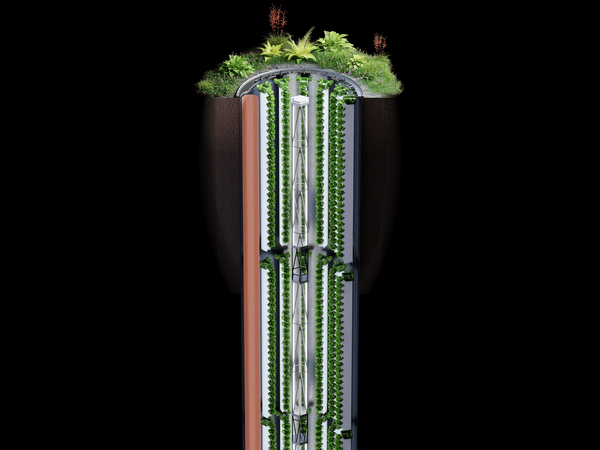 Quebéc for now, then global
“Despite that, we are working on a handful of other projects internationally. We are not in a position to communicate anything about those just yet.” Greenforges’ strategy will be, therefore, to aggressively expand the range of crops they can grow through continuous R&D.

“Unlike most other vertical farming companies, we do not plan on directly distributing the produce grown with our systems. Rather, our goal is to focus on technology development and distribution by licensing our systems to a variety of current and future growers. We will work with farmers, not against them,” Nicola affirms. 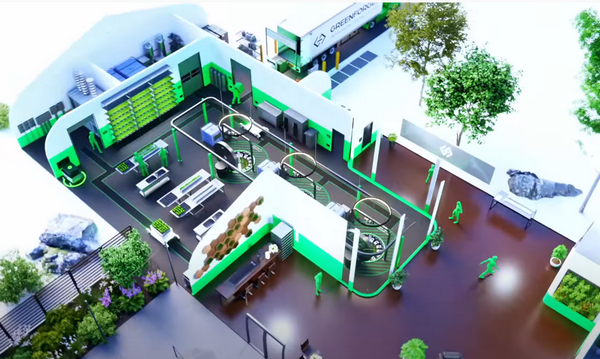 Efficiency, compared to other techniques
The forges are very efficient when comparing it with traditional field farming. The first one is space efficiency. The orders of magnitude have more productivity per square meter. You need hundreds of times less space to grow the same amount of crops as opposed to field farming.

“This drastic improvement allows us to save precious surface space and significantly slow down the destruction of ecosystems to make room for agriculture.” Besides that, the water-saving aspect cannot be left out. These systems save up to 98% of water. 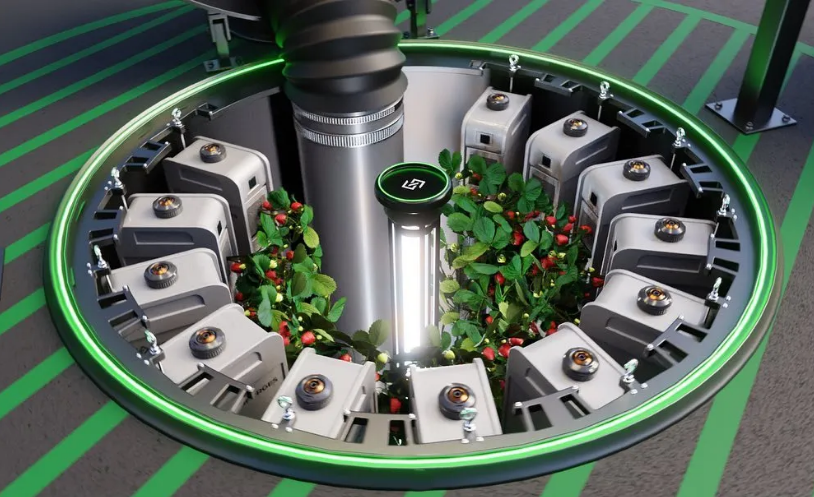 Berries shown in a render

In comparison to surface-level vertical farming, the energy used in Forges is much more efficient, according to Nicola. As the temperature underground is stable, it’s almost indifferent to surface shifts. That results in the use of less energy to keep an adequate climate inside the systems. 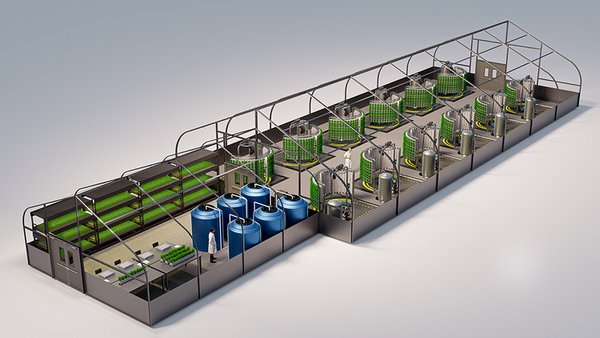 Commercial growers
For commercial operations, the company recommends at least 150 Forges so they can produce a large number. Such a facility would cover an estimated surface area of around 2,000 square meters. In terms of limit, theoretically, there is no limit to how big a facility can be. “Of course, there are engineering challenges with scaling up, but we are too early to make precise comments about that.”

According to Nicola, the concept came to life by looking at the limitations of current urban agriculture. There is just not enough space in cities for existing technologies to feed a significant portion of the population. “It has been estimated that even if cities were to build rooftop greenhouses on every capable building and fill the parking spots with growing containers, they would only be able to reach around 5% of the crop requirements of the city.”