With the rapid development of the Internet in China and the further improvement of smartphones and network communications, marketing channels such as video-streaming and short videos have become more and more common in the agricultural field. In addition to the traditional video streaming for end consumers, video streaming in the B2B field is also becoming more and more common. 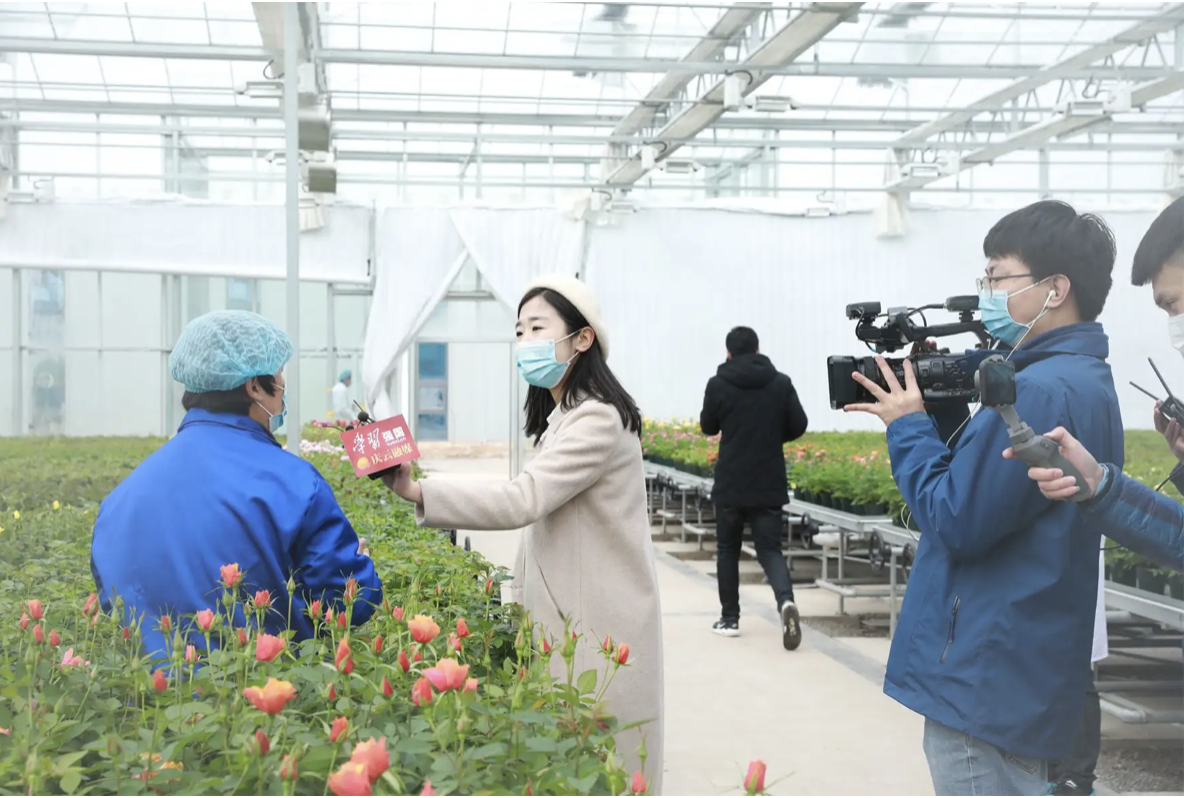 It can be seen that the significant facilities and parks are testing the waters of video streaming, forming their own video-streaming teams, or arranging personnel to shoot related short videos. Owning a short video account and a Tiktok account has become the standard for major parks. Most greenhouse builders, material providers, and greenhouse operators are willing to share product dynamics, project progress, and industrial development with short videos. A video of tens of seconds can quickly spread information. By distributing on major network platforms, tens of thousands of clicks can be reached, thus becoming a good product promotion and brand-building channel. 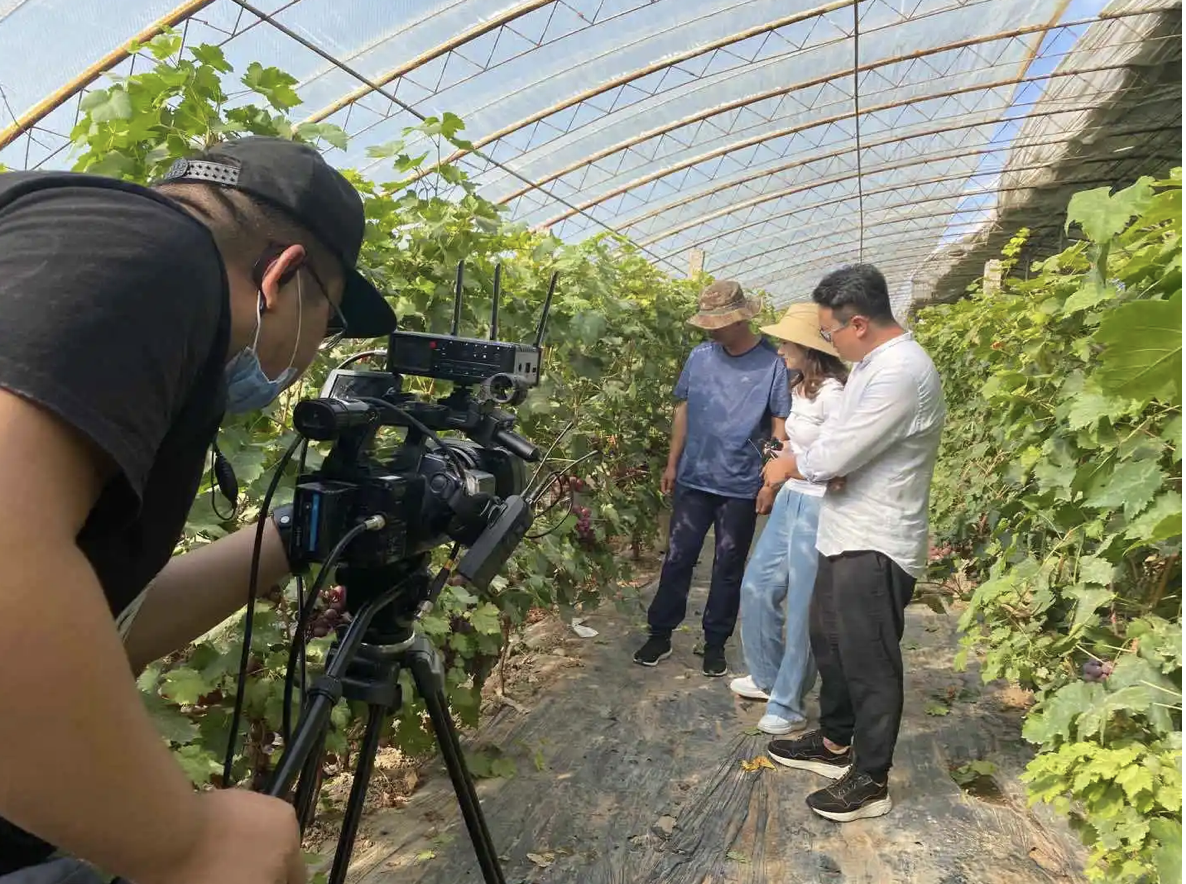 Thanks to the platform's accurate algorithm, the audience can be well positioned and divided. The data platform processor can carry out a more accurate delivery of content in the later stage. However, video streaming and short video have become increasingly competitive, and more subdivided and professional accounts have emerged. When shooting videos, it is no longer simply a formality but more focused on professional problems and in-depth explanations. 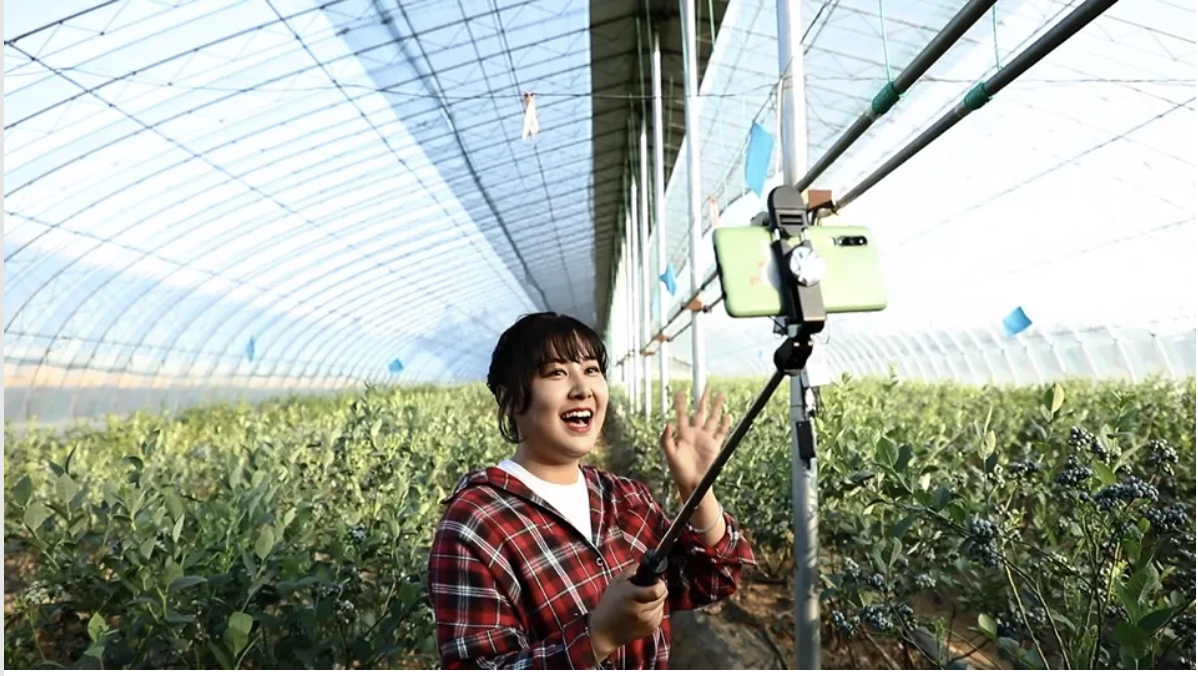 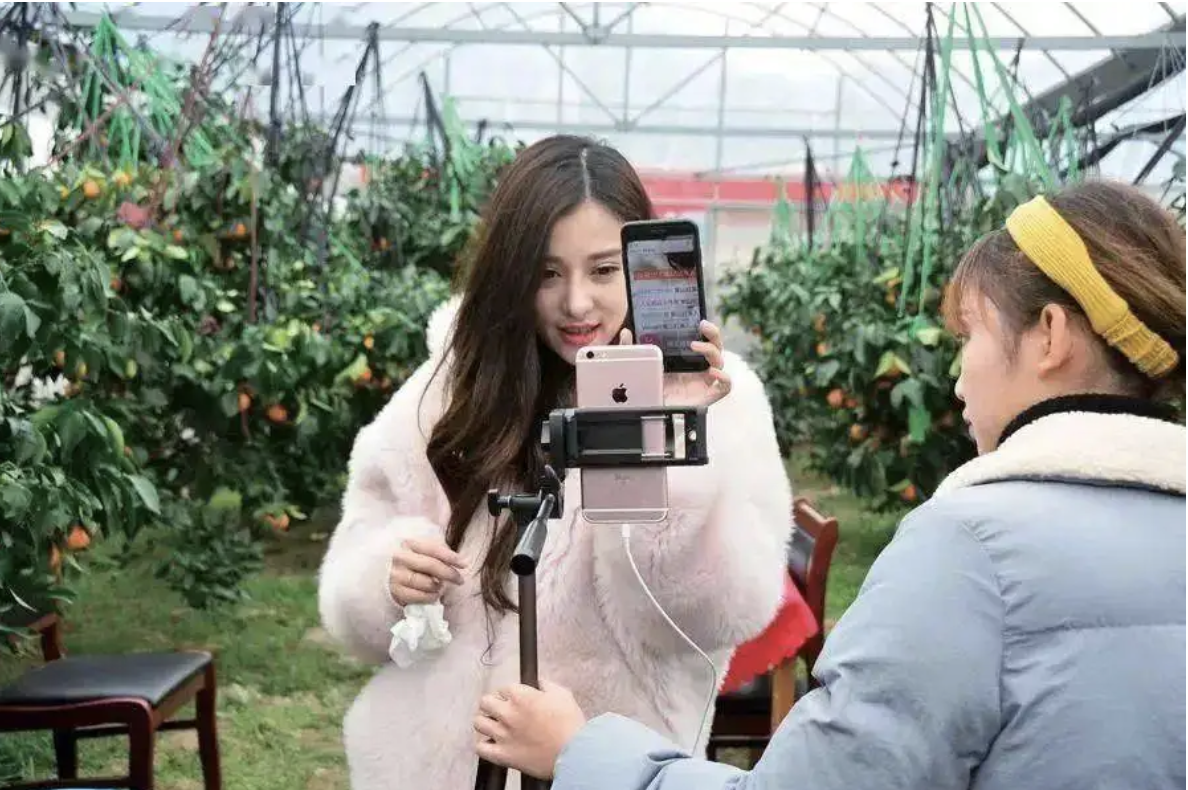