Farms are always looking for ways to diversify revenue streams. One such way is to add an indoor or controlled (farming) environment such as a greenhouse to extend the growing season. This greenhouse can be permanent, such as glass or polycarbonate, or semi-permanent such as a poly house. 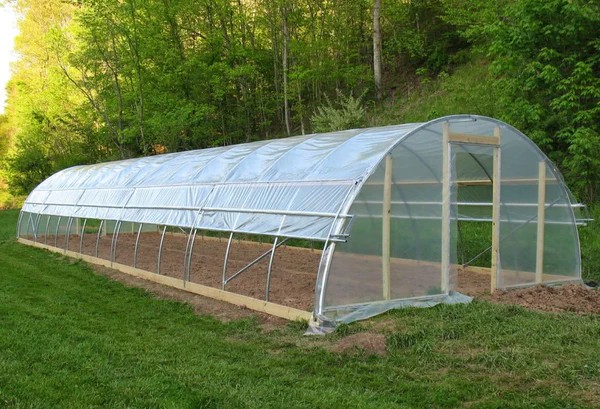 Greenhouse structure options
Permanent structures tend to be more expensive but can last longer; one problem can be the snow load. Often these structures must be heated through the winter to melt this additional weight from the top. The non-permanent, and often cheaper structures, can be easily taken down or replaced after a set duration of wear and tear. Generally, the more permanent greenhouses are currently heated and/or cooled to allow for year-round production of crops such as tomatoes, cannabis, cucumbers, and others, while others are not heated but allow for year-round production of spinach and cold, hardy leafy greens through the winter. The main advantage is being able to produce during an otherwise dormant season.

Other methods include farms that utilize “rolling” greenhouses to enable them to start fields of popular crops such as sweet corn and tomatoes sooner. Rimol, a greenhouse manufacturer, is an example. They produce a portable greenhouse solution, “Rolling Thunder,” that allows you to set up your grow just about anywhere you need. The same structure can warm soil in various locations of the field to significantly increase the growing season in both the spring and fall while keeping upfront capex costs down. 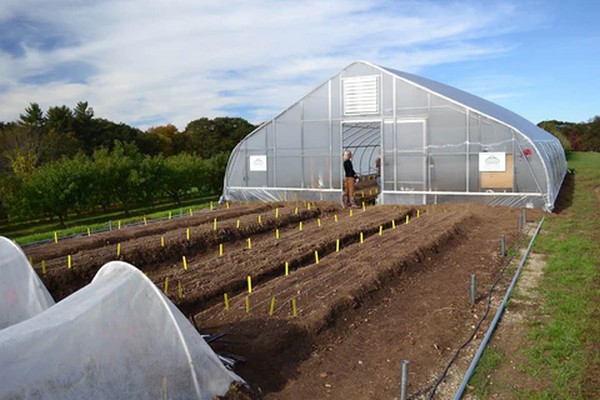 The expansion of traditional farm production areas into indoor farms or controlled environments is something I have seen first-hand at a number of farms. One such farm is Stonebridge, located in Gansevoort, New York. Traditionally a horse farm with rolling pastures, multiple greenhouses were eventually constructed to grow a variety of crops for the owners’ restaurants. This also allowed them to employ four full-time employees who, prior to that, were historically seasonal employees.

Why choose indoor farming?
In addition to extending the growing season, many controlled environments, such as greenhouse structures, can provide protection in a variety of ways. We often think of supplying stable temperature first, being able to provide warmth when it is cold, and cooling when it is hot. But with this also comes protection from wind as well as rain. Moisture at inopportune times of the year can lead to rot and crop health problems. Being able to control the irrigation and avoid getting leaf surfaces wet can significantly reduce risk. Another form of protection comes from the exclusion of pests and pathogens with the use of insect screening and air filters. Depending on the crop in question, many common problems can be avoided through this culture control method. With the growing demand for low spray integrated pest management (IPM) programs, every cultural method should be pursued. 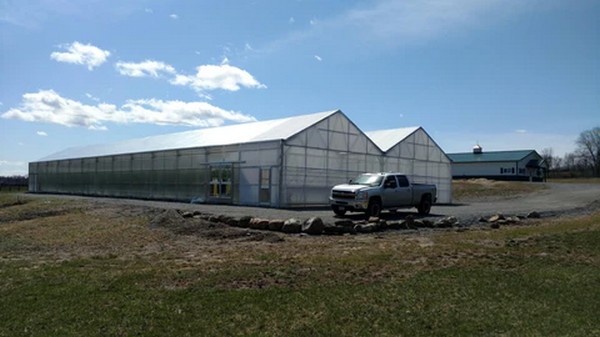 While the methods vary, the incentive remains the same: grow longer, better, and more efficiently. Especially when you have the infrastructure in place, it becomes a question of how to utilize it earlier and deeper into the season or even year-round. With the ever-growing costs of inputs, these equations are being calculated in farmers' minds every day.