Rijk Zwaan is taking innovation to new heights in snack cucumbers by focusing on high wire varieties with the combination of Powdery Mildew (PM) and Cucumber Green Mottled Mosaic Virus (CGMMV) resistance. This is the latest development in the company’s ever-growing range of flavorsome snack cucumbers in various sizes and colors, all with the best possible resistances to help growers harvest a healthy crop. 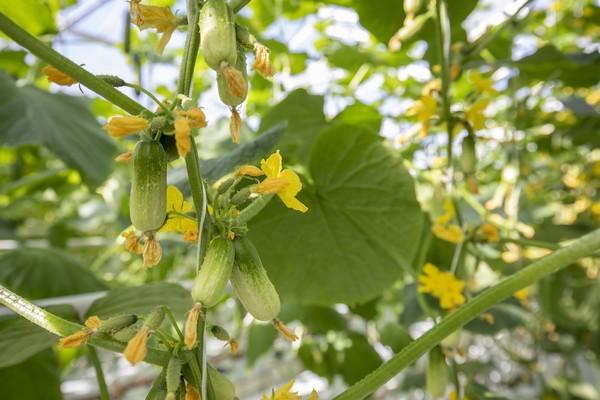 Snack varieties with resistances to CGMMV and Powdery Mildew (PM)
Since introducing Quarto RZ – one of the first varieties of snack cucumber – in 2005, Rijk Zwaan has worked with growers and listened to consumers to breed new varieties that are not only agronomically sound and productive, but also delicious and visually appealing. “Developing varieties with resistances takes time but it’s an important role we play as plant breeders,” says Marcel van Koppen, a Dutch-based crop specialist at Rijk Zwaan. “Growers face pressure from a number of diseases such as mildew as well as viruses that can have serious consequences for crop viability. In 2019, we enhanced the snack cucumber range with the introduction of Quayal RZ as a PM-resistant version of Qwerty RZ. We’ve now taken our range to the next level once again by asking our breeders to develop snack cucumber varieties with a combination of PM and CGMMV resistances. This will be a significant improvement for growers and other value chain partners.” 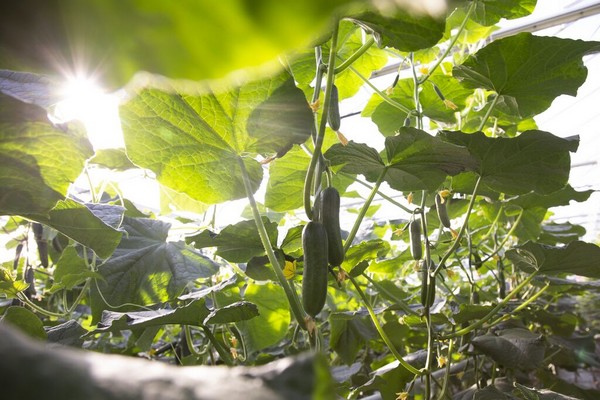 Innovating the snack cucumber category for consumers
It is important to keep the segment fresh and exciting, since more than 35% of consumers in some markets eat snack cucumbers. One of Rijk Zwaan’s new varieties is Quirk RZ, a unique bi-coloured ‘baby apple’ snack cucumber with a sweet taste and good shelf life. Additionally the company has made further improvements in the smaller cucumber segment, resulting in the development of one-bites as well as a white-skinned variety which looks very striking in snack cucumber medleys. 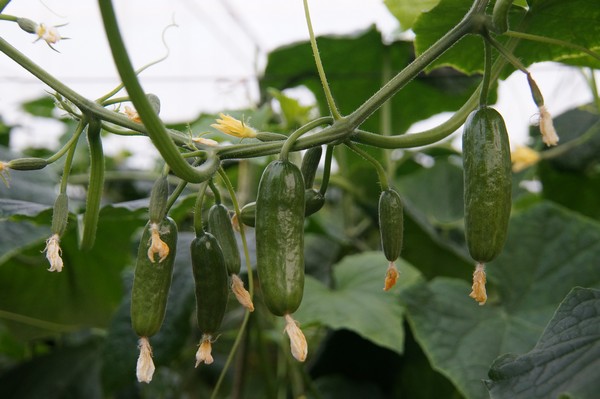 The future is sky
Rijk Zwaan continuously conducts research into new cucumber varieties, important resistances and technical characteristics. From generation to generation, the company maintains an ongoing dialogue with growers to anticipate new challenges in changing cultivation conditions, such as high wire. That’s why most of the company’s current varieties are suitable for both umbrella and high wire systems. "The future is the sky," they say.