Even though supplies of iceberg lettuce out of California have tightened up, there’s enough availability to meet demand.

“Some of the volume decreases we are experiencing is a normal planned reduction for this time of year as more local/regional harvesting comes into play for the summer months,” says Matt Collins of Salinas, CA-based Markon. “But the recent heat and increased disease pressure in the Salinas Valley growing region is also beginning to reduce yields and affect overall supply levels.” 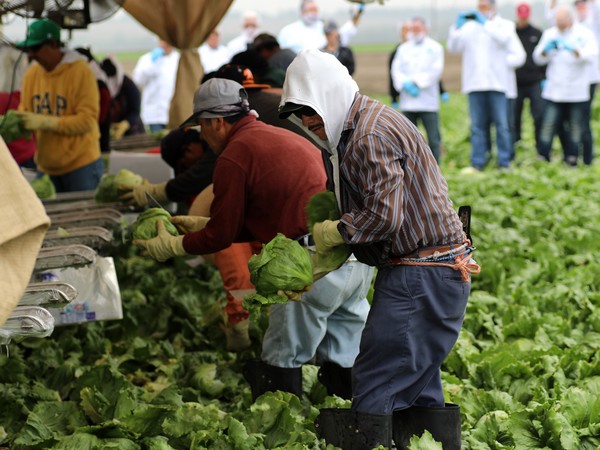 The recent high temperatures in the region have sped up the growth of iceberg lettuce and forced growers to harvest fields earlier than was planned. “This is causing lighter weights and lowering overall yields because the plants haven’t had the normal amount of time to grow—they mature so quickly that the heads are not as dense,” says Collins. “The problem is two-fold. First, some heads won’t meet Markon’s weight specifications, decreasing commodity availability. Second, it takes more heads to equal the same weight for processors. If this trend continues, it could cause a slight production gap in the coming weeks. Despite the heatwave and low weights across the industry, Markon’s grower/partners have excellent quality, heavy weights, and high-yielding MFC Iceberg right now.”

California production
The Salinas Valley is the primary growing region for iceberg lettuce until early fall. Then iceberg production moves to Huron and Oxnard, California, in October, and to Yuma, Arizona, from November to April. At the same time, more local deals can be found for iceberg lettuce now, including from Colorado, Washington and Santa Maria, as well as Canada and Mexico. 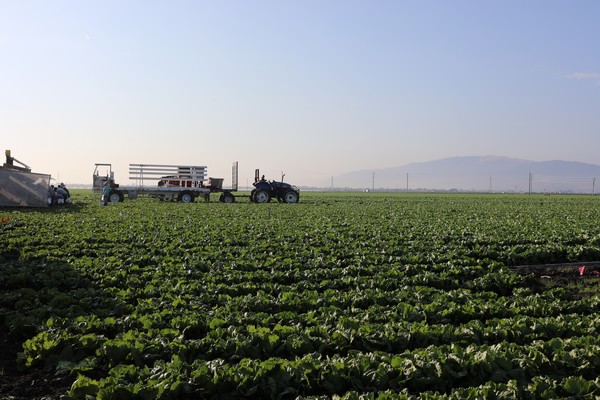 Demand is strong—even more so with food service demand picking up. “As long as folks continue dining out, keeping foodservice demand up, we expect it to remain strong,” says Collins. “If consumers begin cutting back and eating more meals at home, we suspect iceberg demand will decrease.”

As for pricing, the market was relatively stable at low levels for the past several weeks but began firming up last week. “We saw prices continue to rise this week. These increases aren’t anything too out of the ordinary,” says Collins. “Markon expects the market to keep firming up into the high teens, possibly low $20-range.”