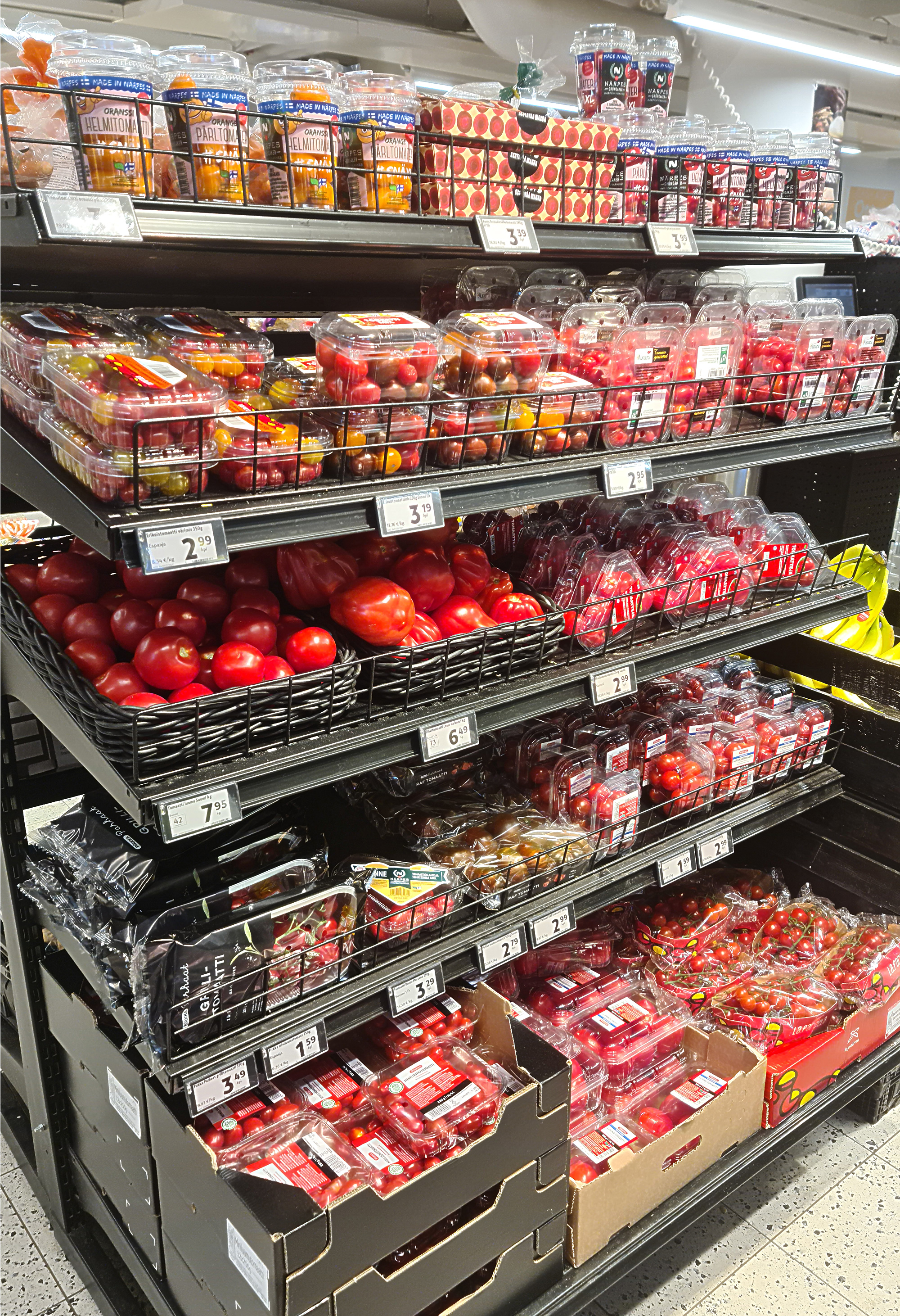 Freshplaza visited a few supermarkets in Finland in early June and compiled this photo report.

But first, some general information: Finland is in northern Europe and shares land borders with Sweden, Norway, and Russia. The Gulf of Finland separates it from Estonia. Finland is a Scandinavian country, and you can use euros there. The country became part of Sweden in the 13th century and would remain so until the beginning of the nineteenth century when Russia invaded the country. The Tsar of Russia thus became Grand Duke of Finland. Today, about 300,000 Finns still speak Swedish as their primary language, and 40,000 speak Russian. 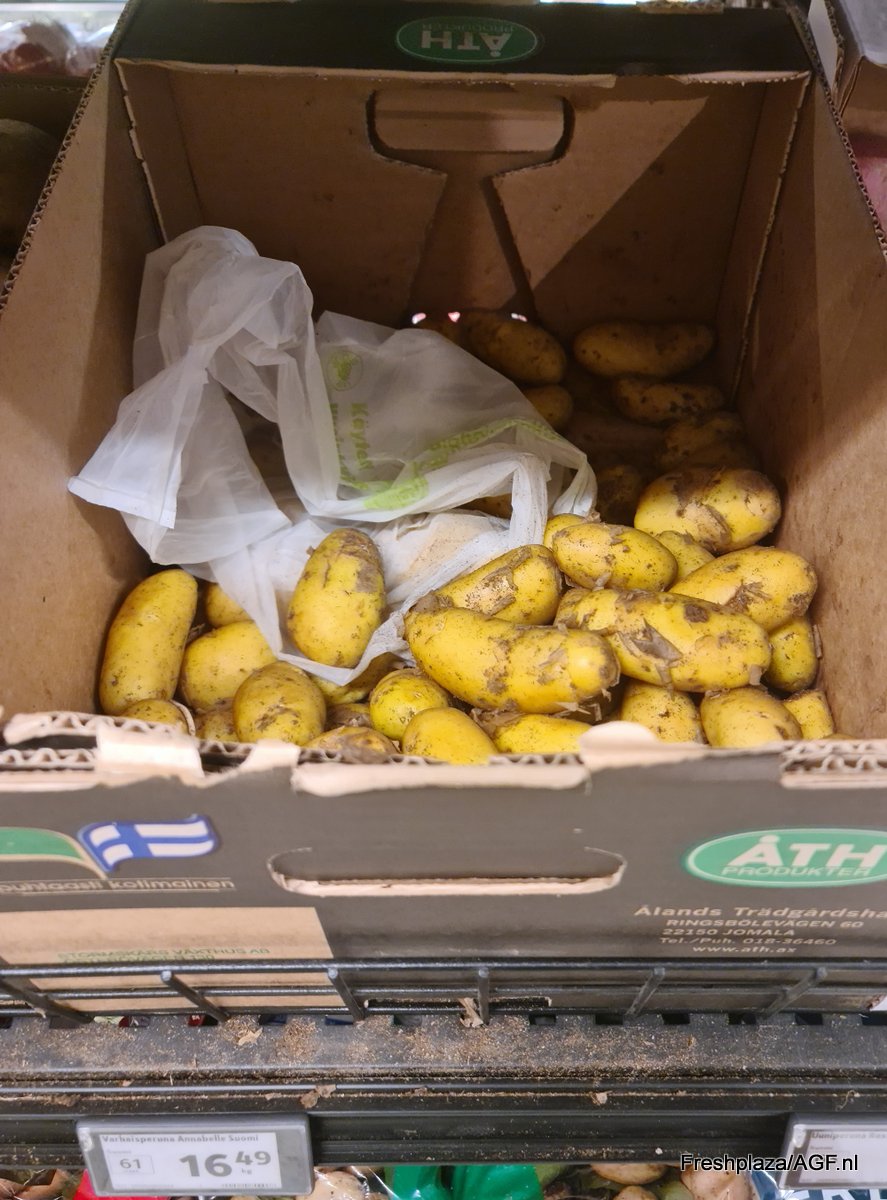 In 1917, the February revolution broke out, and the country declared independence. The first king of Finland was crowned in 1918, but he abdicated just a few months later. Finland has been a republic ever since. Despite several Russian attacks during World War II, Finland managed to maintain its independence.

Except for a few statues and a Russian Orthodox church, the Finns have meticulously eradicated all Russian traces of the past. Most of the country's inhabitants work in the service sector. The country's main trade products are metal, wood, and paper.

In 2020, Finland (Fins: Suomi) had a population of 5,571,665 people. Its capital is Helsinki, with Tampere - about 180 kilometers north of Helsinki - being the second-largest city and urban area. With 168,000 lakes, it is no wonder Finland is sometimes called "the land of a thousand lakes." 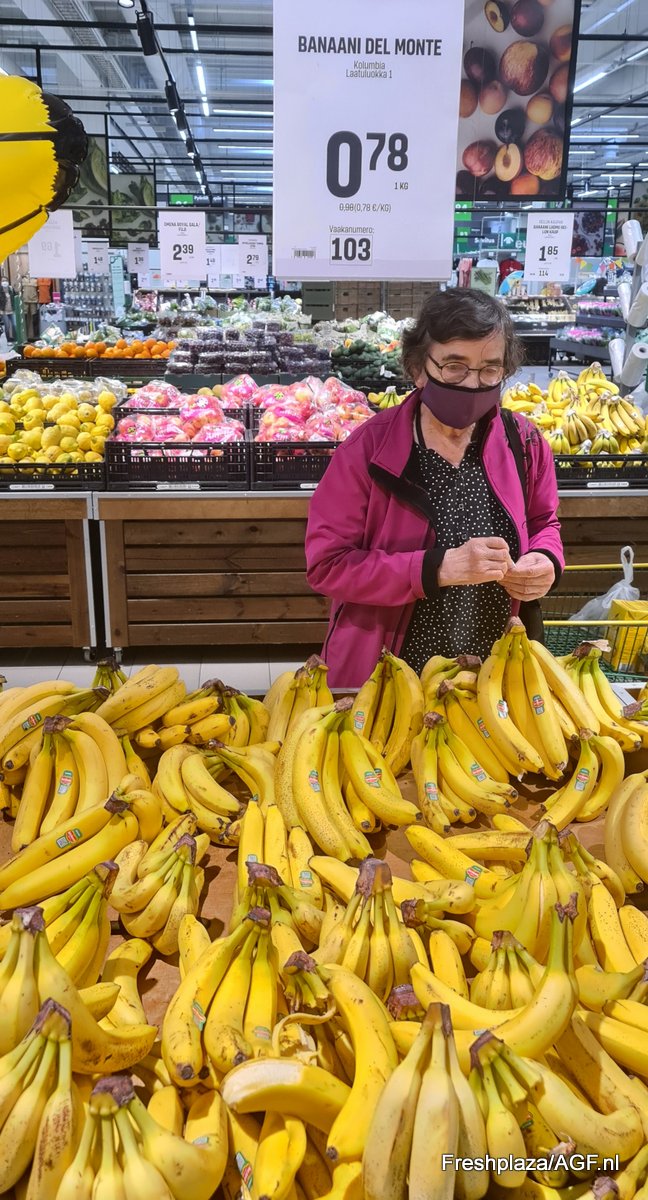 In the second week of June, Freshplaza visited these supermarkets: