Carrefour has signed an agreement with the Madrid-based company Riconatura to market 0 km tomatoes. The commitment has been signed during the celebration of the I Salon Carrefour. It is the first of these characteristics organized directly by a distributor in Spain. The community of Madrid was a protagonist in the event, a meeting space in which the company could dialogue with its suppliers and present its innovations, especially in the area of food transition, as well as its lines of action with reference manufacturers. 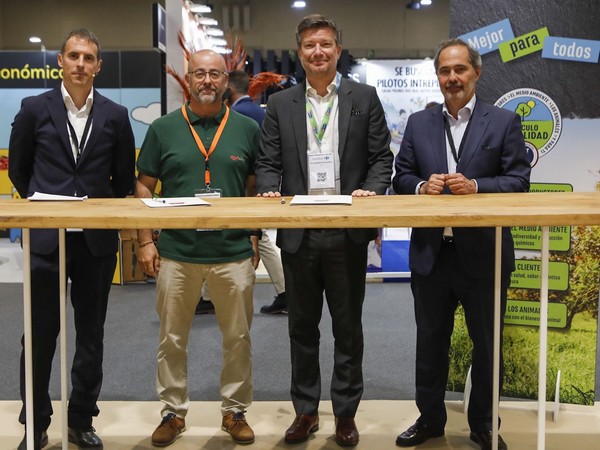 The I Salon Carrefour also hosted the signing of new agreements with local and regional producers, such as Agrícola Riconatura from Madrid. From now on, the company will distribute 0 km traditional tomato varieties of the community, such as Moruno from Aranjuez and Olmeda, El Gordo de Patones, and Sonrosado from Madrid.

All these varieties have been sown by the Imidra, Madrid Institute for Rural, Agricultural, and Food Research and Development. This institution has traveled through all the towns of the Community of Madrid for more than 30 years to look for farmers who were still cultivating, almost ancestrally, native tomato varieties that have been about to disappear in the region. 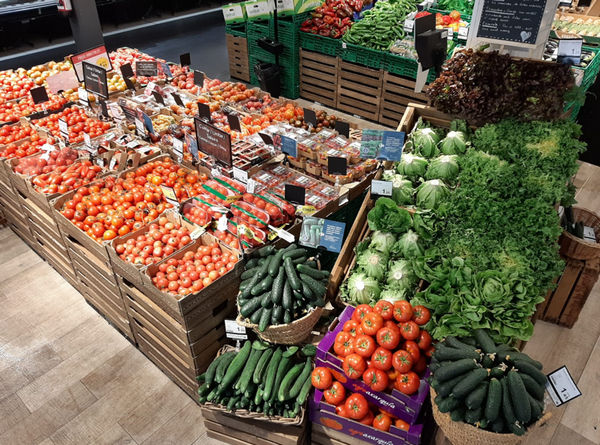 Carrefour has the greatest tomato variety assortment, and it is the only distributor that sells 100% Spanish tomatoes throughout the year. It currently markets more than 30 varieties and, on an annual basis, it buys 25 million kilos of Spanish tomatoes. Of that amount, it exports 5 million kilos to other countries such as France, Belgium, Italy, Poland, Romania, the United Arab Emirates, Oman, and Qatar, among others. 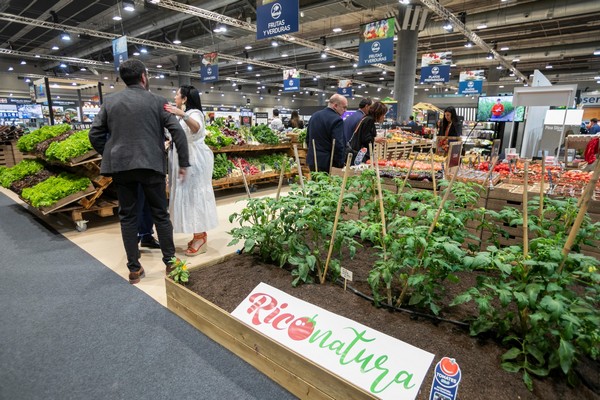 The I Salon was attended by Alexandre de Palmas, executive director of Carrefour Spain, and Jorge Ybarra Loring, director of merchandise of Carrefour Spain, together with a large representation of entrepreneurs and executives. "We are proud to present for the first time in Spain a Salon that can showcase the dimension of our company, reinforcing our customer orientation, which is reflected in actions that create value and are a recognition of the joint work we do with producers and manufacturers," stated Alexandre de Palmas.