With fuel prices continuing to rise in Ontario, closing in or even topping $2/litre in some cases, where will this leave the Ontario growers?

“There’s an extreme frustration from growers and shippers simply because they haven’t been able to transfer the increased costs they’re incurring into the market. Fuel is but one of those frustrations. Prices have been incredibly depressed,” says Joseph M. Sbrocchi, general manager of the Leamington, Ontario-based Ontario Greenhouse Vegetable Growers.

Of course, while rising fuel prices alone are enough of a cost to absorb, growers are managing much more than that. “The cost of purchasing natural gas on the open market is even more of a concern. Never before in our history have we actually had every single cost input explode on us. There’s not one thing that has remained constant to 18 months ago,” says Sbrocchi. “It’s everything, and then interest rates rising to boot. It’s a very disturbing time for us.”

Compounding frustrations are the large harvests of some greenhouses items such as cucumbers, he noted. As the first to come into harvest in February, Sbrocchi fears the rest of Ontario agriculture will soon be in the same quandary as they are only now beginning to run up to their harvests. 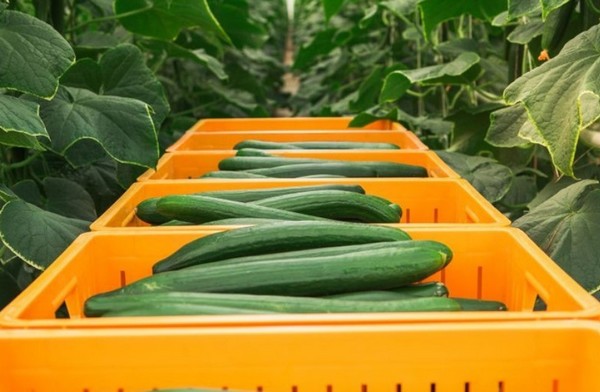 Rate of return is just not there
That means that growers in greenhouses, who also have to absorb additional growing costs such as electricity, are acutely affected. “And if you can’t translate those costs into the return from the marketplace … well, would you do it?” asks Sbrocchi. “Right now, on cucumbers alone, my members are getting paid about half of what the six-year average return would be to growers.” Compared to 18 months ago, for example, growers, on average, should be adding $1.40-$1.80 or more a case over their previous year’s pricing/supply agreements just to break even, he adds.

Even more challenging is maintaining those prices at a time when consumers are carefully counting their spending dollars. Sbrocchi points out that in 2020, prices on greenhouse items rose. “Our items don’t have as strong a footprint in food service but an extraordinarily strong footprint in retail,” he says. “So in 2020, when people were buying more of their food at grocery stores rather than restaurants, there wasn’t enough supply for the resulting demand, prices increased, and consumers got used to paying those prices at a time when they didn’t have much else to spend their money on.” 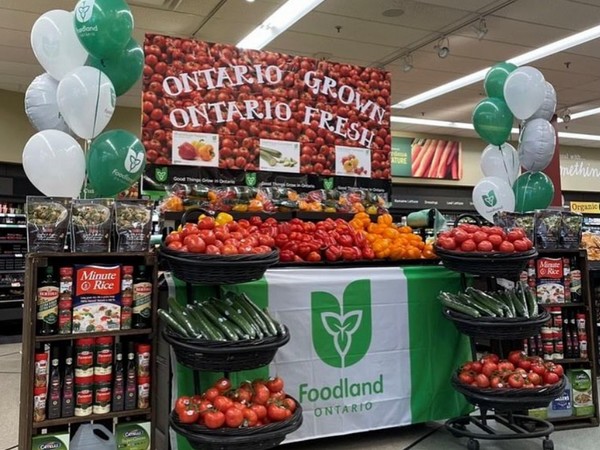 Pricing kept increasing
And of course, in 2021, even though costs moderated the retail pricing, Sbrocchi says they were built on top of those 2020 numbers. “Now, in 2022, the retail margin expectations are upped again on the 2021 year. There’s a huge multiplier effect here, and that has materialized for consumers who ultimately are faced with paying their family’s bills. People have to eat, and the cost of doing so has simply gotten out of reach for many.”

As far as his members are concerned, he’s on the watch for changes in winter growing plans for Ontario Greenhouse growers. Those decisions will be made by August at the latest. “There are greenhouses in Ontario right now with a large amount of acreage that are ready to grow. But if you can’t translate these monstrous cost increases into the return from the market, would you do it?” he asks.

He also notes that this winter will be interesting when lighting and heating of greenhouses is going to cost some growers as much as six times what it did 18 months ago.

Meanwhile, the solutions are complex and varied. “In the short term, what may be the most helpful is for retailers to lower margin expectations to a reasonable percentage over their cost of acquisition, to compress margins which would hopefully lead to more affordable food prices,” he says. “This would be welcome news to local farmers whose seasons are just about to begin, while at the same time, help the consumers with such painful cost of living increases. Ultimately, you’re probably taking the same margin dollars to the bank. Just not percentages. It may be time for an adjustment in how we go to market.”