How businesses were saved during active hostilities

In the Brovarsky district of the Kyiv region, a greenhouse enterprise resumed operation after almost all plants died during active hostilities. How the Ukrainian business is recovering after more than two months of a full-scale war with the Russian Federation was told during the national telethon, "Kommentari" reports. 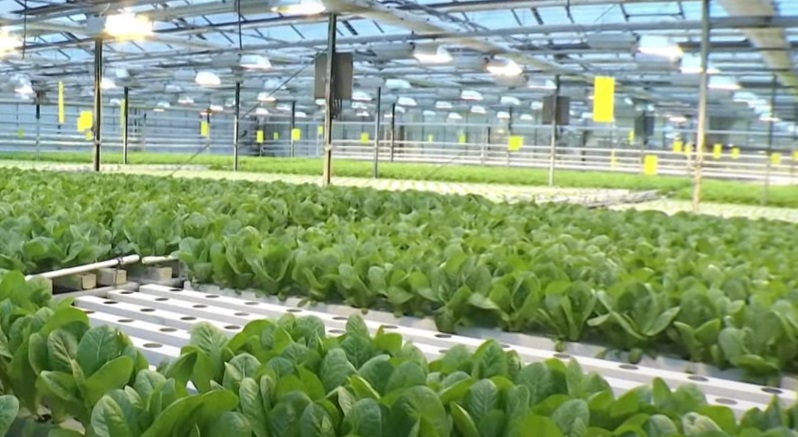 In a greenhouse near Brovary, the seedlings that survived during the shelling are called military. Around this greenhouse with a glass roof, enemy shells flew one after another, and it was very dangerous to go out to work. "It was impossible to light, and there was nothing to heat. Nothing could be supplied. You could stay here for two or three hours, and then everything started to shake, and you had to run," recalls the foreman of the greenhouse, Elena. 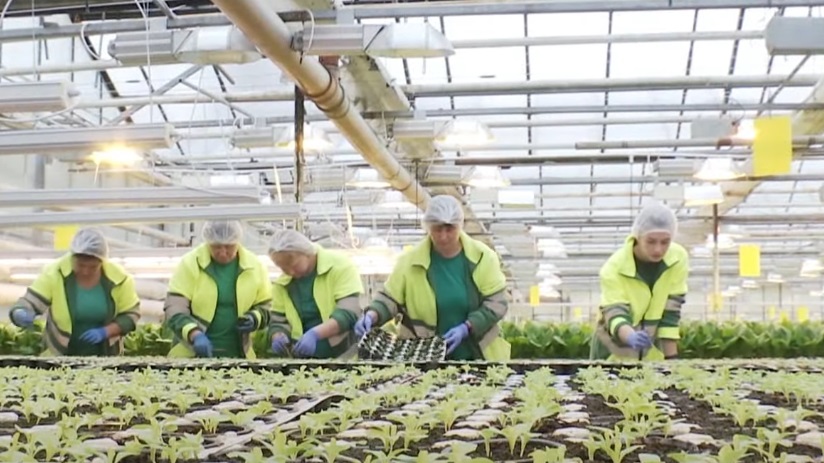 The temperature for greenhouse plants should be 18 degrees Celsius, and seedlings also need round-the-clock light. For three weeks of active hostilities, while the greenhouse was not working, 70 to 100 thousand plants did not survive. Thanks to several employees who lived near the greenhouse and could not abandon the plants, some of the seedlings were saved. 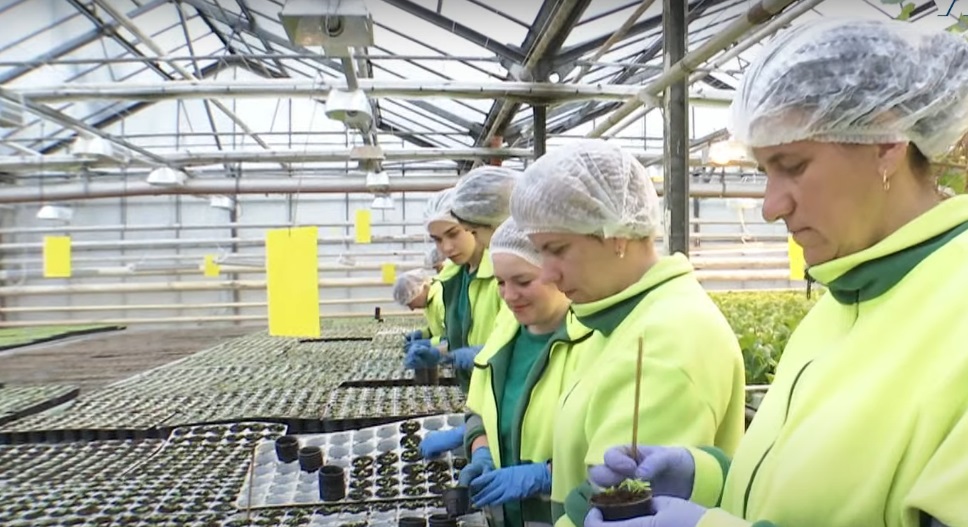 People went to work at their own risk. During active hostilities near Brovary, only three glass panels were broken in the greenhouse, and next to it, the workshop was disfigured by an explosive wave. The head of the enterprise estimates the damage from downtime and frozen plants at five million hryvnias. Now all the workers have returned to work, and they are trying to reach pre-war production volumes in the greenhouse.

Read the complete article at: www.kyiv.comments.ua