Powering the future and achieving net-zero is one of the greatest challenges of our time. Hydrogen, the most abundant element in the universe, presents a unique opportunity – when it’s converted to green hydrogen.

HydGene Renewables is developing carbon-neutral and high purity hydrogen solution, produced onsite at the farm, from renewable plant-based feedstocks, which removes the high costs of transport and storage, long associated with hydrogen.

The Co-founders and bioengineers of HydGene, Louise Brown, Robert Willows, Kerstin Petroll, and Tony Jerkovic, are changing the way green hydrogen is made and were recently awarded for their efforts. 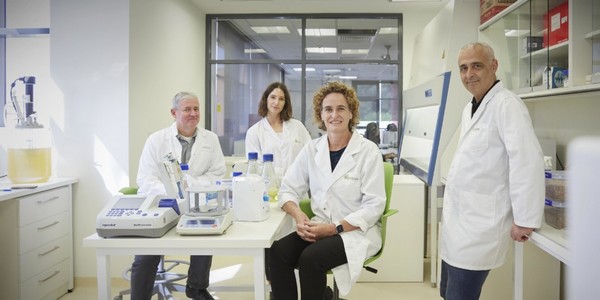 Established in 2020, the Macquarie University spinout, now based in The Future Project at Kings School in Parramatta, Sydney, boasts a team of eight scientists. With a goal to reach AUD$2 per kilogram, HydGene energy will be cost-competitive with fossil fuels, replace grey hydrogen and help to fast-track the green hydrogen economy – all the while edging the world that bit closer to the 2050 net zero carbon emissions target.

HydGene is able to take the sugars from feedstocks, such as straw and food waste. Using synthetic biology, they reprogramed the bacterial microbes using the DNA blueprint of algae to turn these sugars into clean, renewable hydrogen gas. The team first started looking at straws and how they could extract the sugars.

The startup is now seeking investments and partners to explore other agricultural sources to help support sustainable farming, such as hay and woodchips, and continue scaling the technology.

Why should farmers care about hydrogen?
There are many benefits to using hydrogen on the farm to make farming practices more sustainable and efficient. HydGene focuses on three areas; ammonia, transport, and seasonal energy storage.

“Farmers use ammonia in their fertilizers. This is a great pain point for farmers, as costs are starting to increase across the world. The hydrogen used to make ammonia is from the fossil fuel industry, we need to decarbonize hydrogen to make green ammonia. We want to supply this to farmers,” said Louise.

HydGene envisages their technology to be used on-site by the farmer to switch to green hydrogen for ammonia production, used for fertilizer. This puts the control back in the farmers’ hands – making fertilizer when they need it, all on-site. 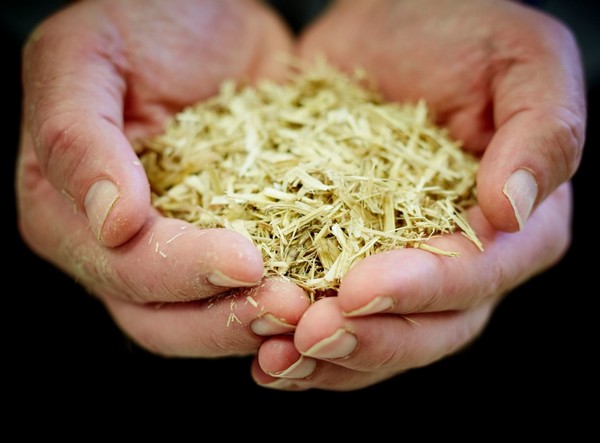 HydGene is excited about the new tractors, vehicles, and technologies coming into the farming sector that are fueled by green hydrogen and how they can support this through the production of green hydrogen.

Louise explained, “Replacing diesel generators with hydrogen generators is a game changer for farmers. A lot of farms use diesel generators when their wind and solar energy supplies are intermittent, and they need to fill this energy gap. Whereas, if you have the hydrogen and a fuel cell, you can start to use green hydrogen to fill that gap.”

Roughly transporting and storing hydrogen can more than triple the costs of hydrogen, which is where HydGene comes in. Using their technology, they can make clean hydrogen on-site and on-demand, which eliminates the need, complexities, and high costs of storing and transporting hydrogen to the end user.

“It’s a plug-and-play approach. Feeding the sugars from the feedstock directly into the biocatalyst to produce hydrogen, with the ability to turn it off and on, so you have control for making the hydrogen. The farmer has full control of their hydrogen supply, and there is no need to transport feedstock, reducing major costs.”