Fusarium oxysporum f.sp. lactucae (Fol) is a soil-borne fungus and a commercially important pathogen of lettuce. Fusarium enters the plant via the roots, where it enters the xylem and blocks the water transport, resulting in complete loss of the plant. Since 2015 the isolate, which has now been appointed as Fol:4, has been found in parts of Europe as an important disease and has widely spread. If you use varieties with resistance to Fol:4 in areas where Fol:4 is present, you reduce the risk of losing a large part of your yield. Standard measurements such as hygiene and crop rotation are important as well. 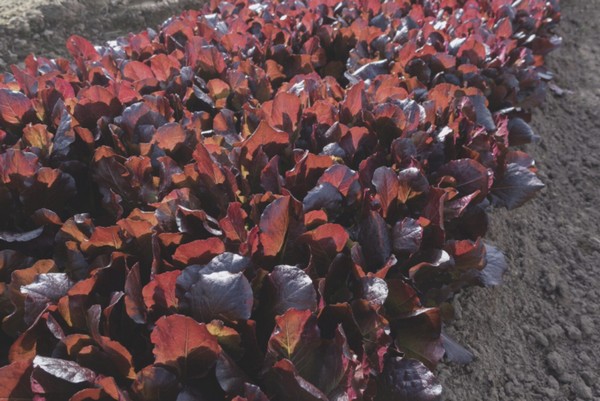 Gerhard Voelkel, Crop Manager Lettuce at Bejo, says: “A significant part of our current varieties, which are already on the market for several years, are resistant to the new Fusarium race 4. We are confident that the reliability of our varieties offers growers the best available protection for the future. Our lettuce assortment, in general, demonstrates strong resistance. We will continue breeding for the best possible resistances as the main focus for the next generation of lettuce varieties, and Fol:4 is part of this.”

The ISF emphasizes that disease resistance is a major goal of breeding new varieties. It plays a key role in vegetable crop production and integrated pest management practices. 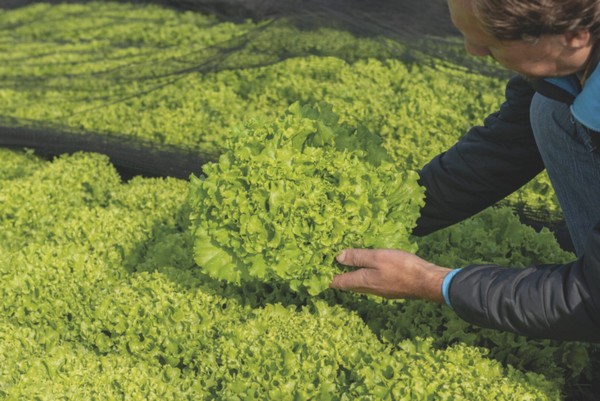