On Monday the 2nd of May, Aldi has launched its new Net Zo campaign in the Netherlands, focusing entirely on potatoes, fruit, and vegetables from Dutch growers. It will be the first time that fresh produce are central in a campaign of the discounter. 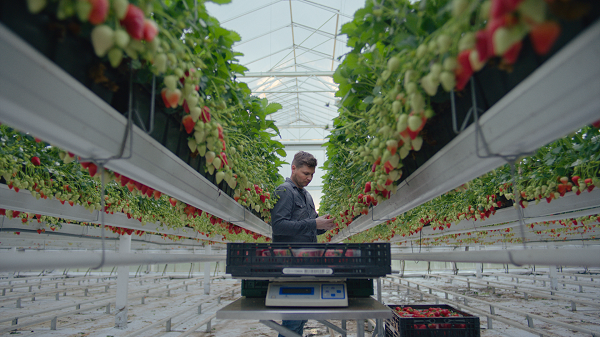 With this campaign, the supermarket shows that, contrary to what consumers may think, Aldi's fresh produce are indeed sourced in the Netherlands and that they are just as fresh and of the same quality as elsewhere, but at an Aldi price. This Net Zo campaign, with Dutch growers in the leading role, can be seen on all Aldi marketing channels.

"Not everyone thinks of Dutch potatoes, fruit, and vegetables when they think of Aldi. Our first-ever fresh produce campaign is going to change all that. We will show the whole of the Netherlands that many of the potatoes, vegetables, and fruit from Aldi are brought to the customer's plate with the same care and love, fresh from the Netherlands. But at an Aldi price. Moreover, the campaign is a great moment to give our own Dutch growers a well-deserved moment in the spotlight," says Gys de Jong, Category Manager Fresh Produce at Aldi in the Netherlands. 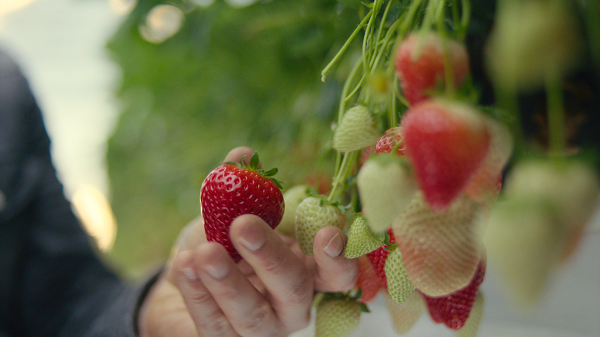 In the new Net Zo campaign, Aldi's Dutch growers play a prominent role. The strawberry grower from Bemmel in Gelderland plays the leading role in the TV commercial, and stories of various growers can be read in the brochure and on the website. The growers will also be featured on Aldi's social media channels from Monday the 2nd of May through a playful activation. Keep an eye on Aldi's Facebook and Instagram for more information.

The fresh produce campaign is a logical follow-up to the steps Aldi took earlier in the field of fresh produce. In November last year, the discounter gave the go-ahead for the roll-out of the new shop format, in which potatoes, fruit, and vegetables are positioned at the entrance to the shop. This campaign is the next step in which Aldi will give their fresh assortment a prominent place. 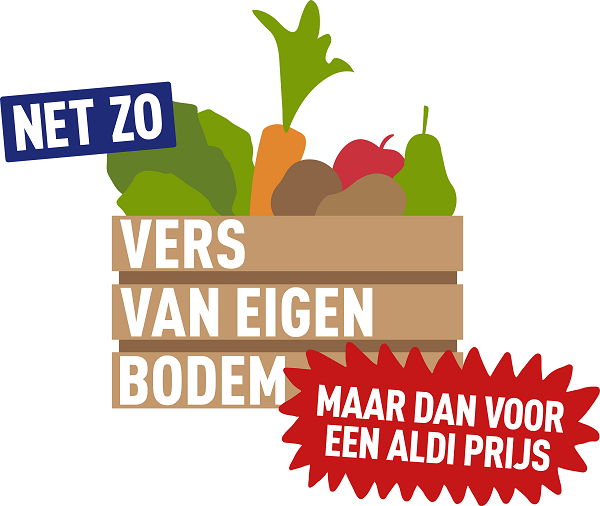 Stories of growers can be read on their website.