Agronomists and data scientists taking part in Pinduoduo’s Smart Agriculture Competition developed easy-to-use precision greenhouse management technology that boosted productivity and yield without the need for special training on the part of growers.

The tomato-growing greenhouse challenge was won by TomaGrow, made up mostly of alumni from Wageningen University & Research and China Agricultural University with deep industry experience. They beat three other teams in the final after being evaluated on yield, nutritional value, environmental sustainability, and commercial viability. Over 120 researchers globally from 15 teams were shortlisted for the preliminary round of the competition. 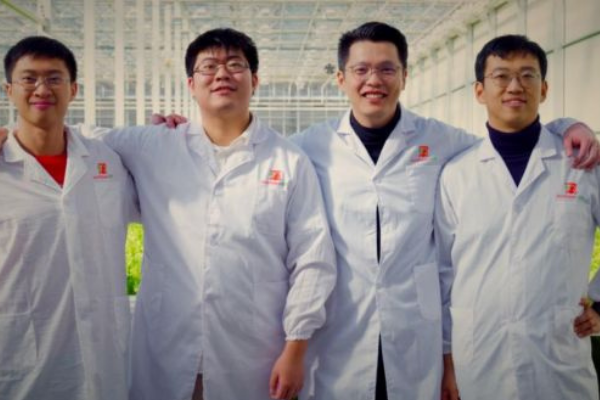 And there's more to the competition, the organizers reveal. "Pinduoduo’s annual Smart Agriculture Competition is becoming a sought-after launchpad for agricultural technology startups as teams of agronomists, data scientists, and growers test the real-world appetite for the technology they developed during the challenge", the organizers reveal. "Three of the four finalists in the six-month-long competition have plans to commercialize the precision agriculture solutions they developed." The teams adopted multidisciplinary approaches combining plant science, sensor technology, automation, and algorithm design to grow tomatoes in a 96-square-meter smart greenhouse in Yunnan, China. 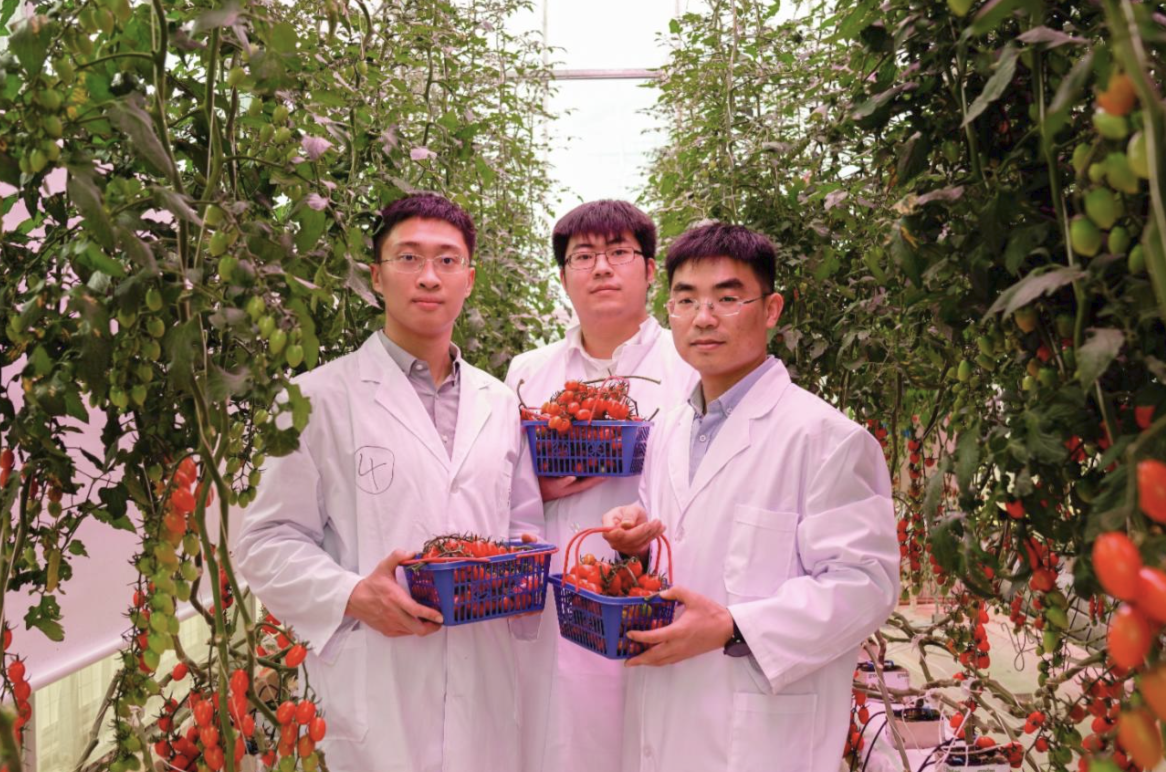 “Agriculture is not easy, and there is still a relatively sizeable gap between the development level in China and internationally,” said Xu Dan, the team leader of TomaGrow. “Our generation of farmers hopes to do some things differently from our predecessors. We hope to help farming grow the wings of science and technology and help young people grasp some new skills around farming.”

The emphasis of Pinduoduo’s Smart Agriculture Competition on cost-effectiveness and sustainability has meant that technology developed during the challenge is more tailored to local conditions. This increases the likelihood that smallholder farmers, who make up the bulk of agricultural producers in China and many developing countries, will adopt the technology.

Pinduoduo organizes the annual event with cooperation from China Agricultural University and Zhejiang University and technical guidance from the UN’s Food and Agriculture Organization and Netherlands-based Wageningen University & Research.

First competition
Technologies developed during the first Smart Agriculture Competition are currently used in several major strawberry-growing regions in China to manage growing conditions in greenhouses. Traditional growers can more than double their management capacity using the technologies which determine the optimal climate conditions for strawberries and automate processes like irrigation.

“One of our main aims in organizing the Smart Agriculture Competition is to inspire young people to make a difference in agriculture, where positive change produces a ripple effect that benefits the whole of society,” said Xin Yi Lim, Executive Director for Sustainability and Agricultural Impact at Pinduoduo. “We’re encouraged to see the participants take what they have learned and put it to good use.”