Michael Bong, GM of Bergerhof/Bong tomatoes, on the strawberry season:

"There could be an oversupply in the coming week"

The farm of Michael 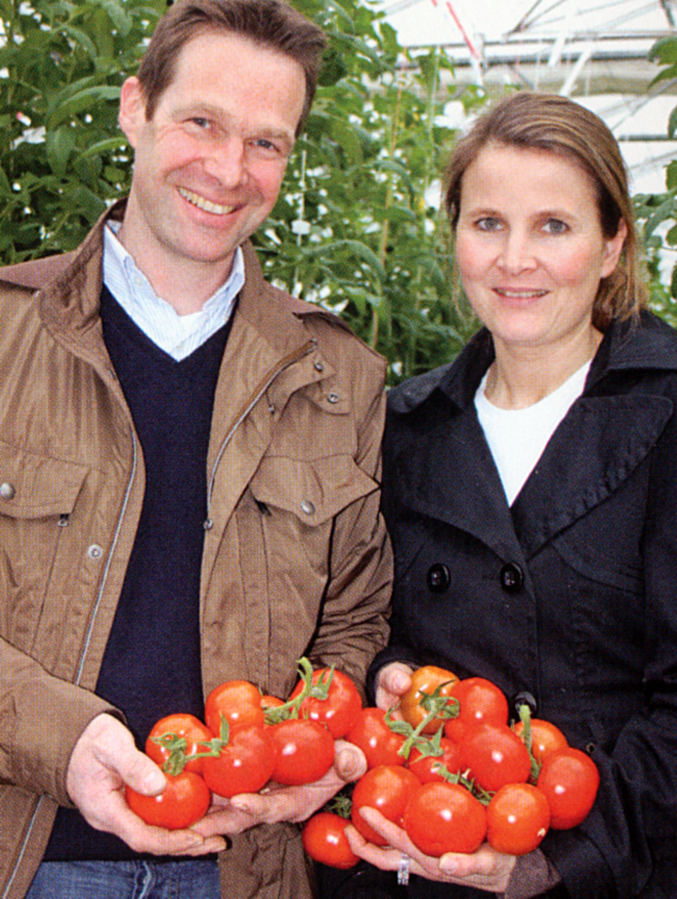 Bong from Bergheim-Rheidt-Hüchelhoven started harvesting asparagus in week 14. "The harvest volumes are increasing from week to week," Bong told us. The experienced farmer also grows strawberries, peppers, rhubarb, and tomatoes, which he markets directly from his farm and sells to regional supermarket chains.

Strawberry prices at a very low level
The strawberries, some of which are grown in greenhouses, were quite expensive in the week before Easter, as there was also little supply on the market. Currently, however, prices are at a fairly low level, he said. "However, this is also simply due to the fact that a large food retail chain has recently launched a nationwide promotion with Spanish strawberries. Since this product is offered for an even lower price, the German, Dutch and Belgian goods remain. As a result, there could be an oversupply in the coming week," says Bong. 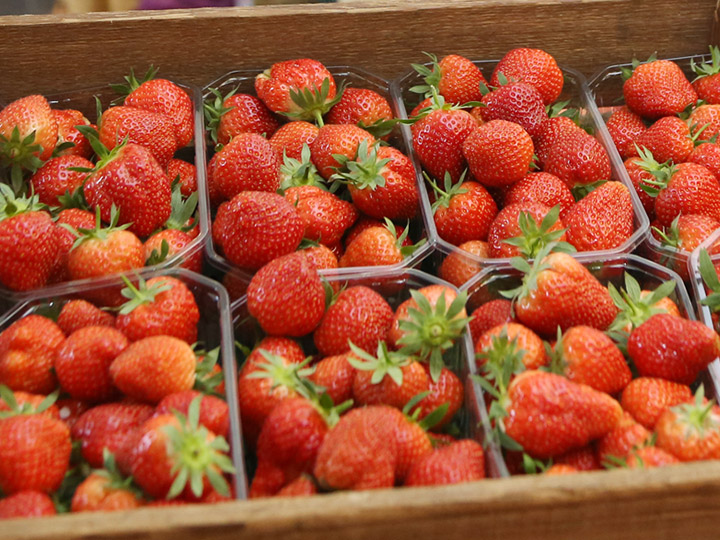 "The quality of the asparagus and strawberries is good." No concrete statements could yet be made about the harvest quantity, as it remains to be seen how the mild winter will affect it. "The nice weather will certainly be great for harvest yields. But whether there will still be enough asparagus at the end of the season remains to be seen. The weather is currently almost too good for the strawberries."

Slow Easter business
Compared to the asparagus seasons in the past two years, demand this year is rather subdued, he said. "In 2020 and 2021, we had big influxes because the restaurant business was closed, and there was still a lot of home-cooking," Bong says. At the start of the season, prices were still quite high, although they have currently dropped off again.

On the one hand, the immense increase in raw material and energy prices had raised prices. On the other hand, he said that demand for early asparagus is very limited. "Asparagus has not become more expensive. On the contrary, prices were still at €17.00 per kg two weeks ago, while they are at €12.00 per kg now." Apart from that, he said, Easter business was also slower compared to previous years, but it was still satisfactory. Bong's operation sells the asparagus loose in 5kg multiples to food retailers in the region. "We really don't need any more packaging. Asparagus is good to sell loose, after all." 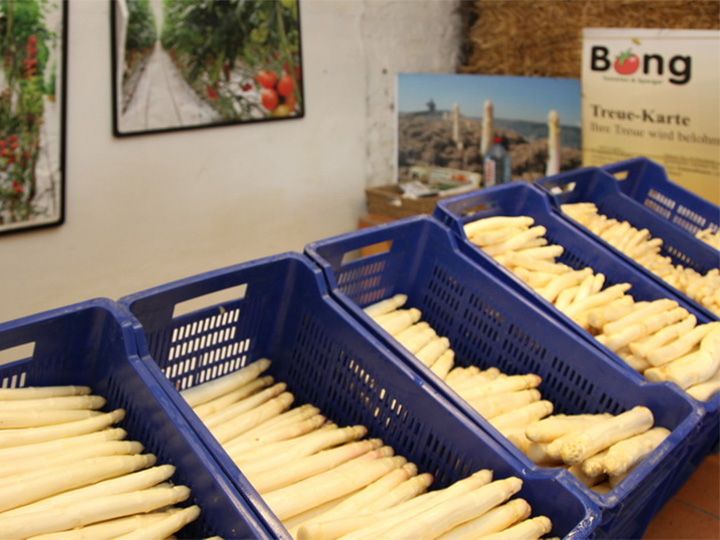 "We are well supplied with German asparagus. And although consumers are asking for regional produce, some of it organic, they often tend to go for the cheaper produce from abroad. As a result, profitability falls by the wayside," Bong notes. At the same time, he would like to note that this shopping mentality would, of course, not apply to all customers. "Understandably, many people can be unsure whether they can afford the goods."