This week in Almaty, Kazachstan, over 80 companies were present at the trade show Greenhouses. Vegetable cultivation. Irrigation. Flowers Almaty. As horticultural in Kazachstan grew rapidly over the past decade, diving into export opportunities to Russia, they see opportunities to further expand the market. 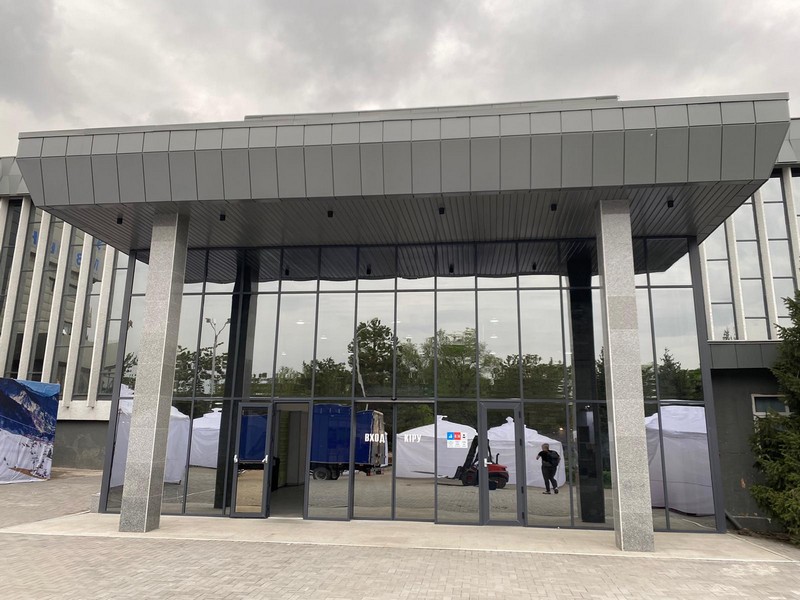 It's been a super horti week in Kazakhstan. This Monday, Russian greenhouse company Eco-Cultura announced a 500 ha expansion in the country. And it's not just them. Over the last couple of years, many more greenhouses were erected in Kazakhstan. The Russian market is where the majority of their production is exported to. 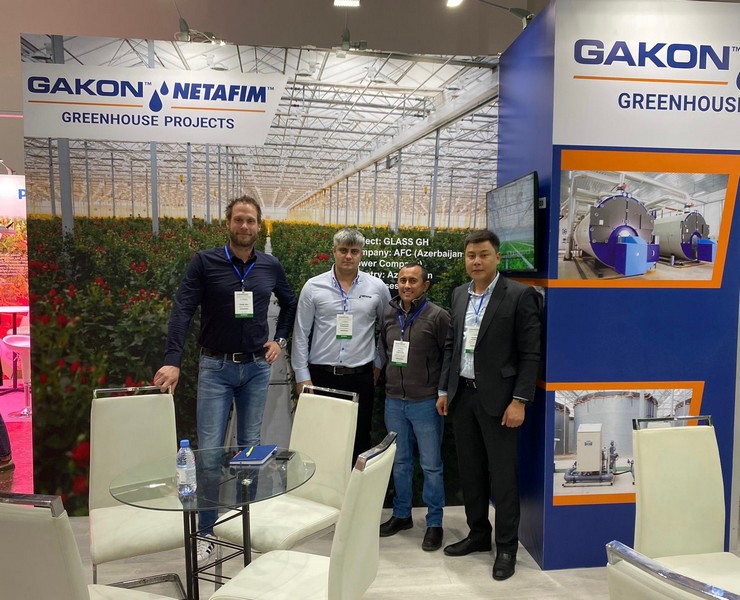 One of the companies present on the show is Gakon Netafim, represented by Olaf Mos, Stas Medvedev, Serhat SARIKAYA or Nurbek Nurbayev. Only last week they shared how they recently completed a 4 hectare project in Kazakhstan. According to Olaf Mos, there's more opportunities in the market and the company is happy to help growers, especially since their Kazakh Netafim team knows the market very well and is present locally. "The show was OK. The majority of the visitors are from Kazakhstan itself, where there are opportunities to expand protected cultivation." 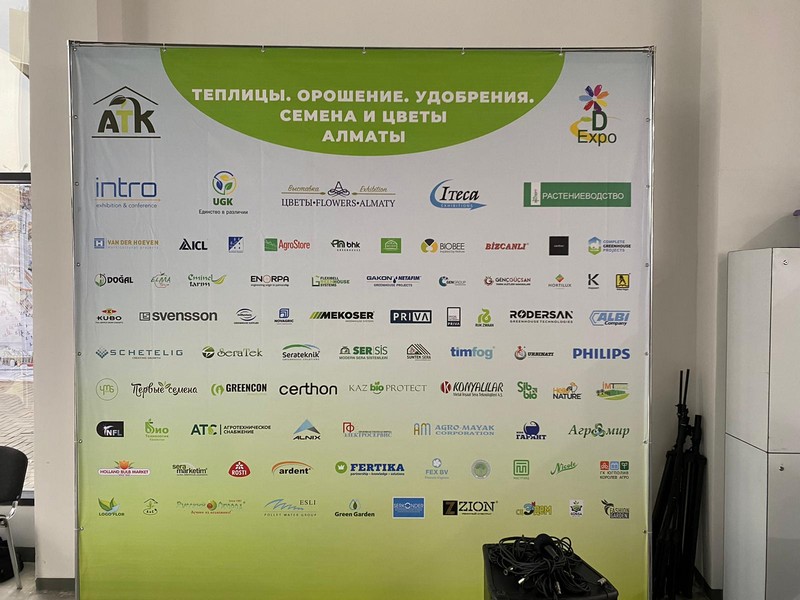 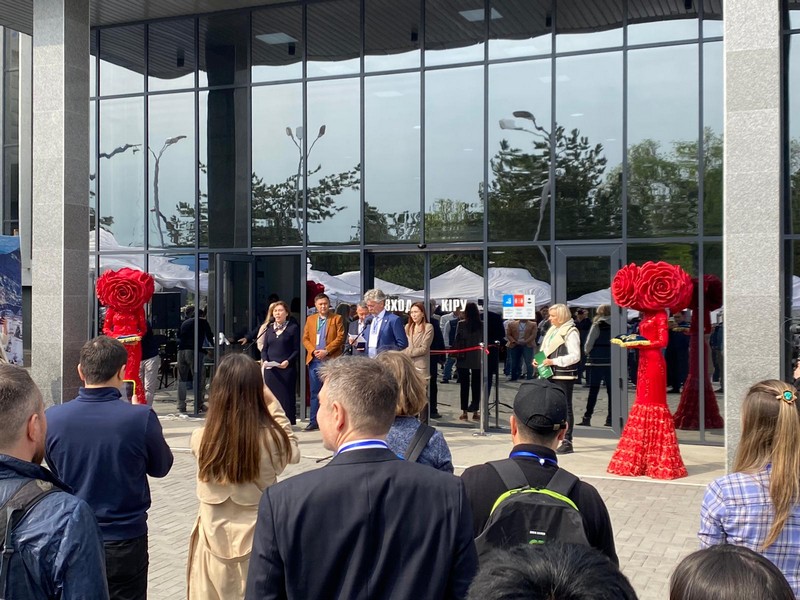 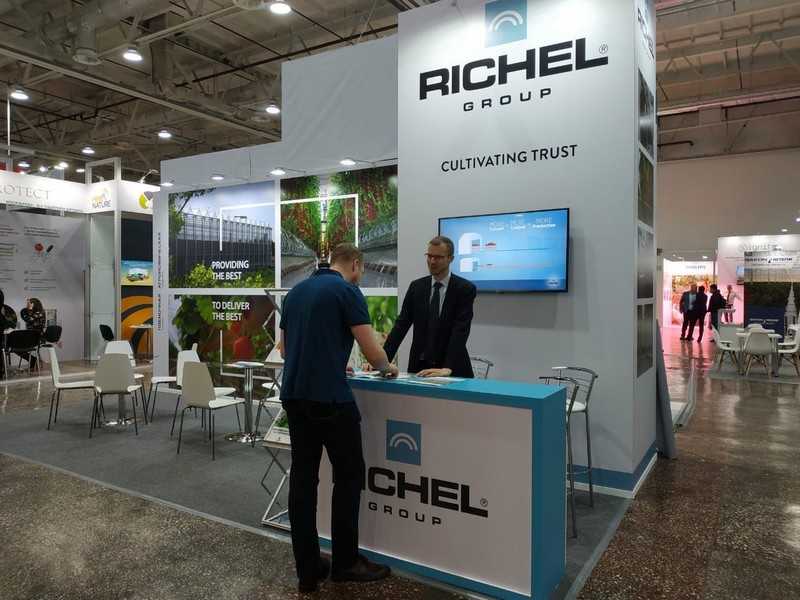 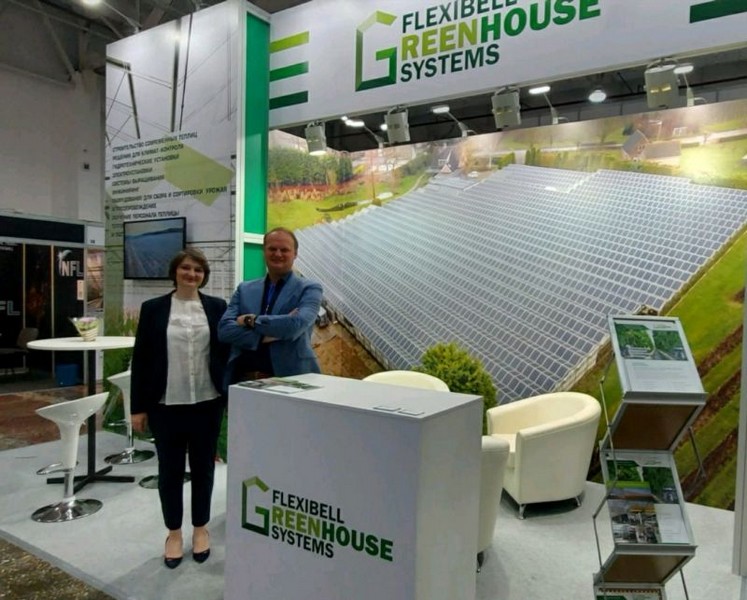 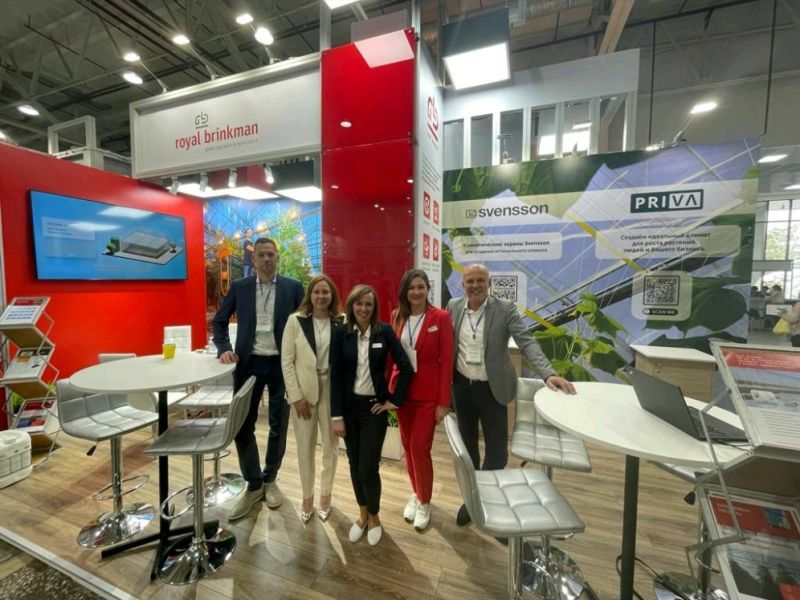 In addition to many turn-key greenhouse suppliers, also a great amount of Turkish suppliers traveled to Kazakhstan for the event. 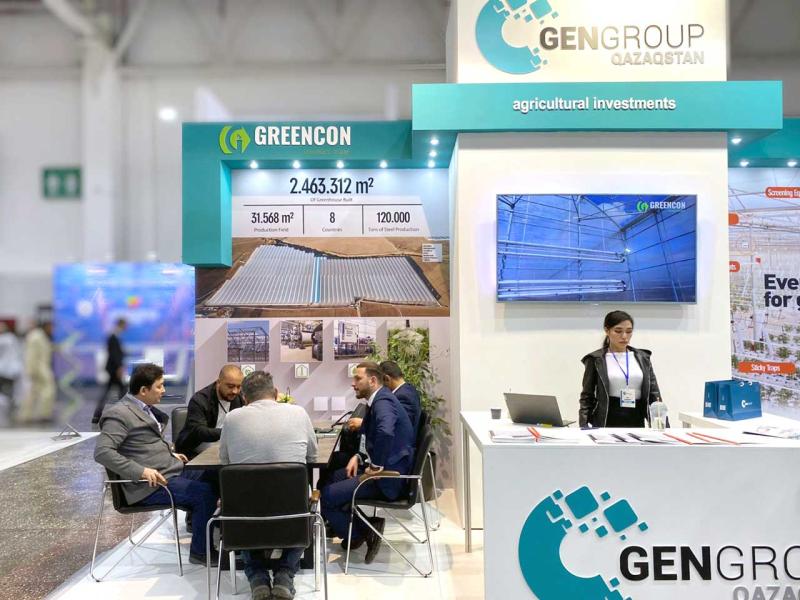 According to the GenGroup team, there's great attention for services such as modern greenhouse construction, equipment, and turnkey projects. 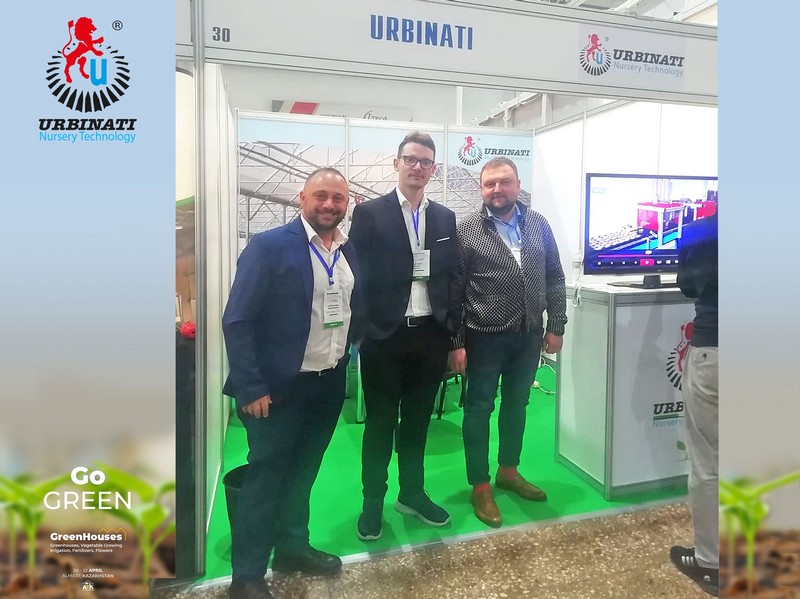 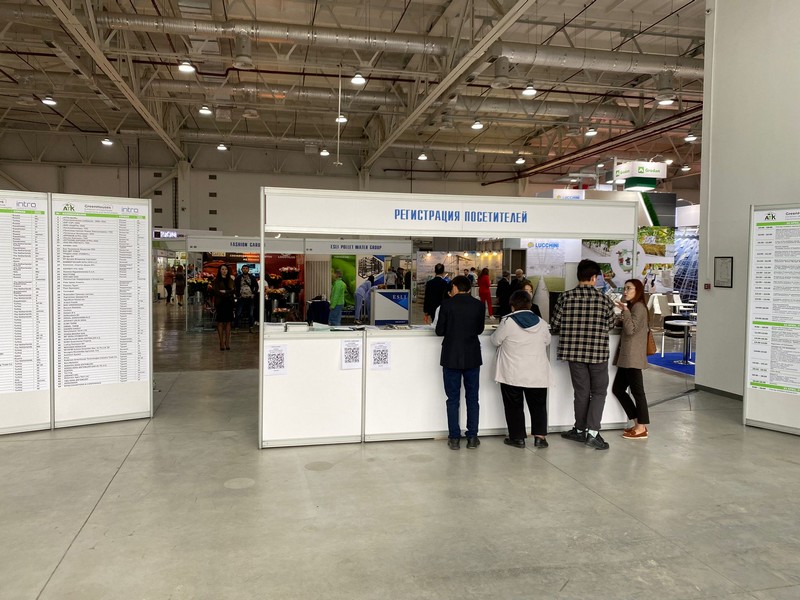 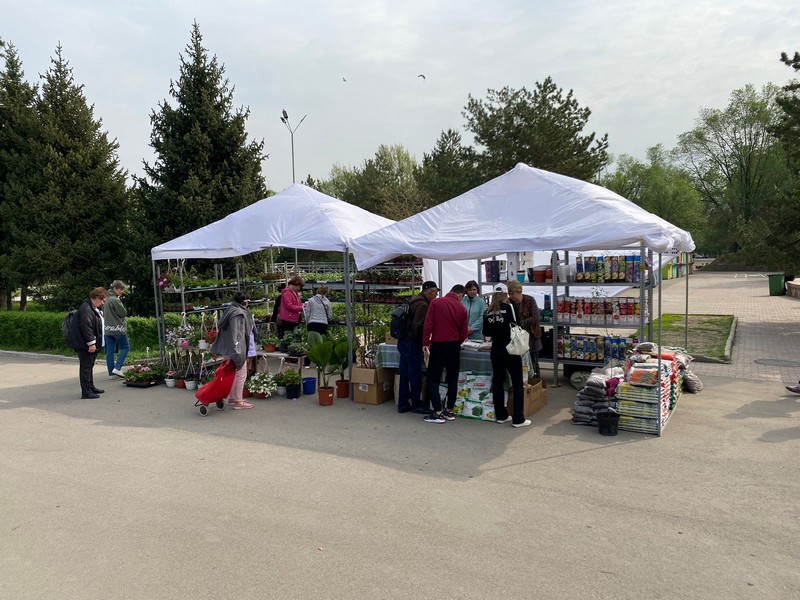 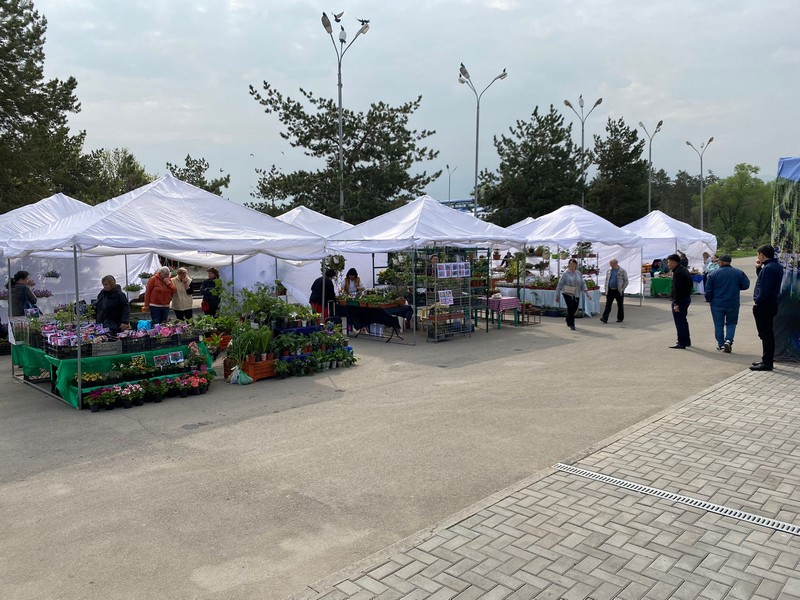