Tien spoke at a workshop coorganised by the ministry and the International Finance Corporation (IFC) on Wednesday in Hanoi, saying that Vietnam needed to make great efforts, not only from the Government but also from private enterprises, to unlock investment resources in transforming the production model from resource-intensive to green.

Tien said that the agriculture sector had been the mainstay of the country’s economy in the context of the COVID-19 pandemic and climate change, which helped ensure food security and poverty reduction and generated 15 per cent of GDP.

However, the sector was facing a number of challenges and difficulties, including exhausted resources, environmental degradation, climate change and changes in global consumer trends, Tien said, adding that not only was it heavily affected by climate change, the agricultural sector was also a significant source of greenhouse gas emissions. 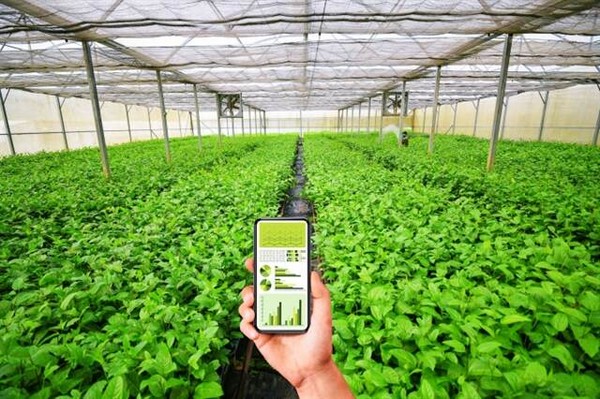 He cited statistics in 2016 that agricultural production accounted for 13.9 per cent of the country’s total greenhouse gas emissions.

At the United Nations (UN) Food Systems Summit, Vietnam set the target of becoming a transparent, responsible and sustainable food producer and supplier which met food security and nutrition requirements for the population of 100 million people and for export.

In January 2022, the Government approved the strategy for sustainable agriculture and rural development in the 2021-30 period with a vision to 2050, setting the goal of building an agriculture sector that would ensure food security, protect the environment, adapt to climate change and effectively implement international commitments on reducing greenhouse gas emissions.

Hien said that to achieve these goals, private enterprises played an important role.

However, the number of enterprises operating in the agricultural sector remained modest, accounting for just 8 per cent of the total number of firms in the country, while investment attraction in hi-tech agriculture was limited, given risks caused by climate change, diseases and unstable consumption markets.

Most enterprises in agriculture were of small and medium size, with low efficiency, he added.

Tien said that the trend of green production and consumption and low emissions would dominate global agriculture and trade.

“To be able to participate in the world’s play ground, we need to take bold steps towards a transition to a green and low-emissions system,” Tiến said, adding that the ministry would develop policies to encourage investment in hi-tech, clean and organic farming.

According to Alfonso Garcia Mora, IFC Vice President for Asia and Pacific, the need for a more sustainable agriculture and food industry was more urgent than ever.

He pointed out that the agri-food industry consumed a larger amount of energy each year than China's or the US’ and farming, processing, food distribution, consumption and production accounted for 30 per cent of global energy consumption. Thus, it was important to reduce carbon emissions of the agriculture and food industry.

However, building a climate-resilient economy would not be cheap, he said, adding that it was necessary to gradually increase the environmental protection tax (EPT) together with other policies which would encourage enterprises to adopt greener and cleaner production and business models.