China: "Capital and passion alone is not enough – you also need knowledge"

Horticulture is ‘booming’ in China. The Asian country has an increasing number of modern greenhouses. That’s something that Rens Knieriem, Business Manager Asia at Rijk Zwaan, has also noticed. He’s responsible for the Asian market with the seed supplier, so he can tell us all about the latest developments in Chinese horticulture.

“The people in China pay more and more attention to things like food safety, quality and flavor. Because of this, the modernization of agriculture and horticulture is high on the agenda.” And the facilities are already in place, with high-tech greenhouses that rival those in the Netherlands. One link is sometimes missing though: knowhow. 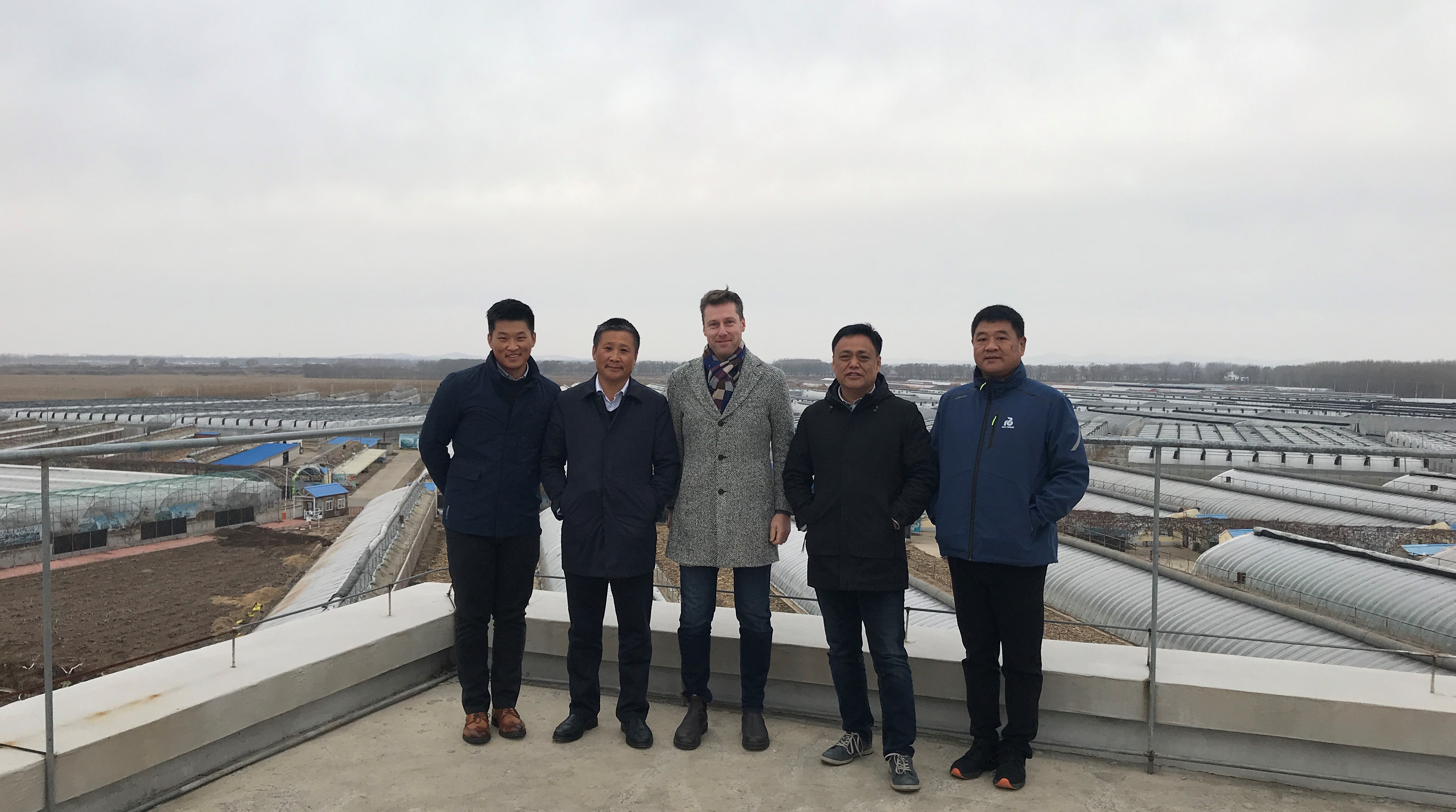 Training
Rijk Zwaan wants to play a part in taking a step toward more knowhow. “We try to train and support the people in high-tech cultivation in China, in order to maximize the potential.”

Regional governments in China invest a lot of money in realizing high-tech horticulture projects, also in regions where such horticulture isn’t common yet, Rens says. Those subsidies are for the hardware, i.e. the actual greenhouses. “Companies realize pretty quickly that they’ll need support as well.”

So the step into China is made more quickly now, but seed companies still have to make an effort to take that step. “The rise of high-tech horticulture means that a seed company should really pay attention to marketing better varieties. So you have to make an effort to release good varieties and to provide support through technical knowhow. That also sets high standards for our team.” 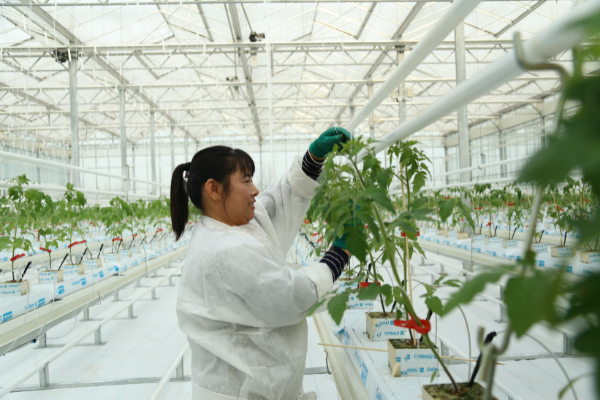 Horticulture on the rise
But what’s actually behind the current developments in Chinese horticulture? Rens points out that horticulture in China is still somewhat behind other industries. “At the same time, you see that the government in China wants to optimize the use of land and workers. The same goes for the use of resources like fertilizers and chemicals. The fact that they’re paying more attention to that, also leads to better cultivation circumstances.”

So the government plays its part, but consumers are also on the move. “The wealth of the Chinese consumer has increased enormously in the past thirty years. The middle class in China will settle for nothing less than what we have here in Europe: they also want a product that’s safe and full of flavor.” Setting up new chains, with professional cultivation, is important in that.

The role of the government
Back to the role of the government, which is in itself quite interesting. The Chinese government’s new agricultural policies are intended to fundamentally improve the rural areas. “That has led to a lot of subsidies for new projects, logistical systems and initiatives in the produce chain. That applies to both state-owned companies and private investors, both of whom can benefit from that.”

Knowledge – the missing link
With those government subsidies and private investments, many great projects are realized. But just building a greenhouse and investing in the best technology isn’t enough. “Capital and passion alone is not enough – you also need knowledge. And in many cases, that knowledge is still lacking.”

Many growers China are still at the mid-tech and low-tech level, Rens says. “A number of them realize that, and teach themselves new knowhow, for instance through social media like WeChat and TikTok. Also, high-tech projects are not always the solution. Traditional horticulture in Chinese greenhouses can also yield results if it’s done efficiently on a large scale.”

Chinese growers are also generally sensitive to new trends. “They’re prepared to make changes, and they also understand that they’ll need high-grade seeds in order to optimize yield and quality.”

Market developments
How do they deal with all these developments at Rijk Zwaan? “For us, China is a promising, new market. We have products on the market for high value and added value, and we have an above-average interest in new cultivations, such as high-tech growing and specialties, as well as new market developments. So our products and services are a great match for the Chinese market.”

The Rijk Zwaan team in China plays a major part in that as well, of course. “We have a great team there, with young and loyal people who understand the company culture and innovations very well. So I’m really optimistic, and it’s echoed in the great growth we’ve been realizing for years already in China, and which is still continuing.”

Research
Rijk Zwaan also has a research station in China to support the worldwide breeding program. China itself, by the way, requires specific varieties. “The country is almost a continent in itself. You can hardly ever copy a variety from the Netherlands directly to China. But it’s true that the more high-tech a market gets, the easier that will be in principle.” Because of the specific climate and market conditions, Rijk Zwaan China also works on specific varieties for that market – even within China, different varieties might be needed because of the country’s size and climatic differences.

Those developments are supported by a team of 140 people working for Rijk Zwaan in China. “And nearly everyone at Rijk Zwaan China is in touch with Europe and America. So there’s a frequent exchange of knowhow going on.”

So all in all, China is a very interesting market for Rijk Zwaan, and also for Rens personally. “We really have a great company culture at Rijk Zwaan, both in the Netherlands and worldwide. And it’s wonderful to work with the team in China. They’re passionate about the profession and the company, just like everyone at Rijk Zwaan. Our core values are very important everywhere, with the aim of getting better together.”