Lettuce has come back down on pricing after seeing sizeable price jumps last month.

While demand has been steady for lettuce, John Paul (JP) Oliver of Pacific Fresh Produce based in Oxnard, California, who grows red leaf, green leaf, and Romaine lettuce, says at the beginning of March, the markets rose to around $40 for Romaine and the high teens-low $20s on red and green leaf. 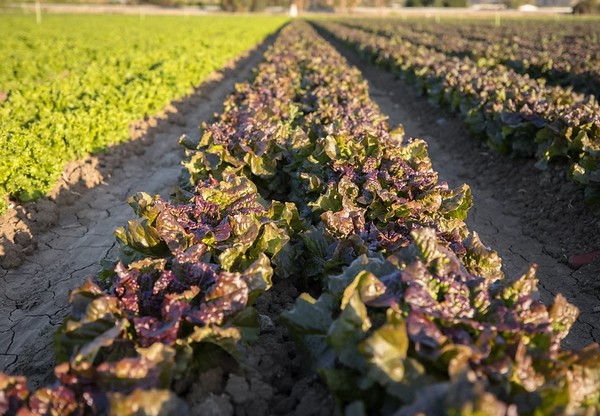 “I believe heavy rains in mid-December caused some gaps in planting, which limited supply. This became more evident when February’s cold weather hit much of the southwest, stalling growth as well as causing mechanical issues such as leaf blisters. We saw the markets take off right around this time,” says Oliver. “When production in the desert growing areas came back online, these high-dollar markets collapsed in on themselves.” He notes that by March 25th, pricing on Romaine, green and red leaf lettuce, which Pacific Fresh Produce grows out of Ventura County, California, had virtually dropped by half. Pre-Easter pulls for lettuce increased somewhat, but there was not a corresponding price increase.

Steady pricing ahead?
Right now Oliver doesn’t anticipate pricing to move much. “I’m hearing other growing areas such as Santa Maria and the Salinas Valley are in full swing,” he says. “Unless there’s some sort of weather or any other type of unforeseen event that knocks one of those regions out of play, then the markets should remain where they are.” 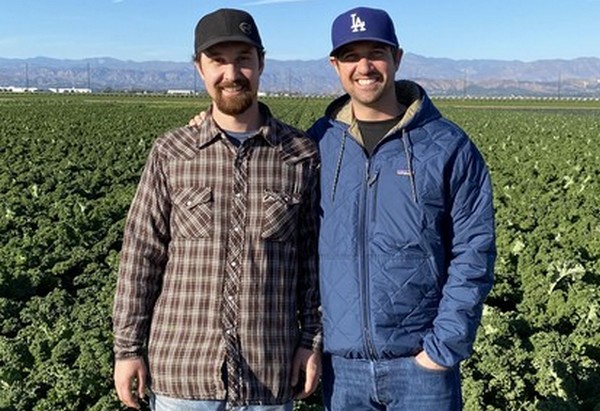 Meanwhile, Oliver reports that supplies of lettuce are keeping steady and look similar to this time last year. “Our growers have done an excellent job in maintaining a constant stream of a great quality product. Even with last week's heat spell, the plants fared well. I don’t foresee any hiccups in the near future.”