Dutch Greenhouse Delta (DGD) and the Netherlands Consulate General in Atlanta are organizing a fact-finding mission to Georgia (Atlanta) and North Carolina from April 11 to 14. The aim of this mission is to share new innovations in greenhouse technology and food production, as well as identify new opportunities for cooperation. 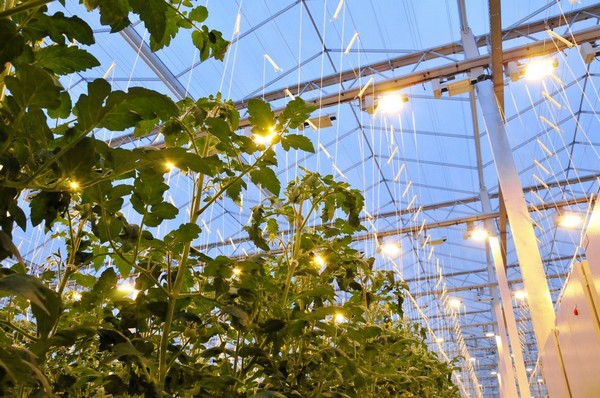 On the occasion of the upcoming visit, Deputy Consul General Laurens van Doeveren stated, The Netherlands Consulate General office is excited to host this important delegation. ‘’Dutch investment and new innovations create over 80,000 jobs in North Carolina and Georgia. With this mission, we aim to boost sustainable and local food production in a win-win partnership between this leading consortium on greenhouse technology and our local counterparts in Atlanta, Raleigh, and Asheville”

Increased interest in greenhouse production in different states
In the United States, the demand for fresh and locally produced (organic) vegetables is increasing, driven by growing consumer demand for healthy food and food safety. The US has the ambition to become less dependent on the imports of Mexican and Canadian fresh vegetables such as tomatoes, peppers, and cucumbers. As a result, there is an increased interest in greenhouse production in different states. There is no greater challenge facing our planet than the climate crisis. Horticulture plays a big role in this. Furthermore, companies and governments have set up programs to achieve Sustainable Development Goals (SDG’s).

A long-term strategy for the US
Eric Egberts, CEO of Dutch Greenhouse Delta: ‘’Businesses in the Dutch Greenhouse Delta consortium work on a long-term strategy to develop the cooperation between the Netherlands and the US. We first focus on South East Coast, specifically on Atlanta and North Carolina. North Carolina has a unique combination of factors favorable to horticulture, including climate, logistics, and an agricultural research facility and dutch greenhouse horticulture companies are increasingly investing in this region.’’ 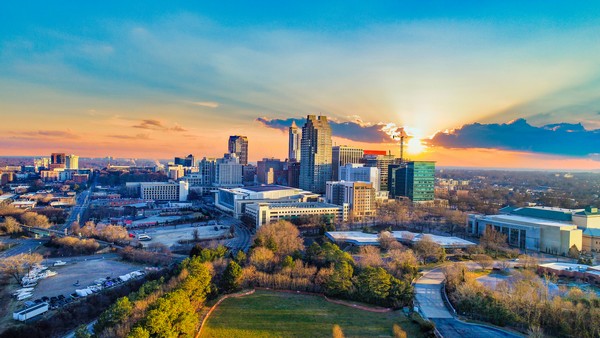 In September 2021, DGD welcomed a large delegation of representatives from the North Carolina Department of Agriculture and Consumer Services (NCDA&CS), North Carolina State University (NCSU), and the local agricultural industry at the World Horti Center in Naaldwijk.

A special occasion in the upcoming fact-finding mission is the “Feed the world’’ reception at the Netherlands Consulate General in Atlanta, with Andrew Young as the guest of honor. He was a friend of Rev. Dr. Martin Luther King Jr., a congressman, US ambassador to the UN, 55th Mayor of Atlanta, and a great friend of innovations from the Netherlands.