While the markets have been strong for colored bell peppers out of Mexico, there are challenges in volumes. 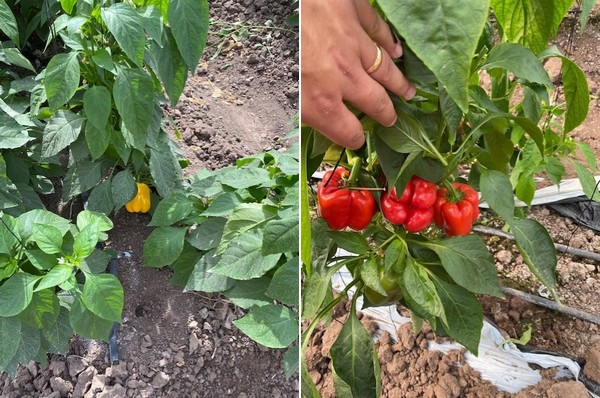 Agricola's pepper crops look strong and promotable volumes are expected by the end of this week.

“Cooler nights and hot days tend to confuse the plants and prevent them from coloring up,” says Miguel Leyson who runs the operations for Agricola San Isidro. Agricola is the exclusive colored bell pepper supplier for Rio Rico, AZ-based SunFed Perfect Produce.

Leyson adds that the Sinaloa growing region is also suffering a lot of loss of crops due to pests. “A lot of open field crops are being lost at a rapid rate due to weevil,” he says.

That said, Pedro Balderrama of SunFed says it’s fortunate to have a strong grower partner with Agricola who has limited exposure to disease. “Not to mention that 100 percent of our production is in protected agriculture--that does wonders against pests,” Balderrama says, adding that Agricola’s crops look strong and it expects to have promotable volumes by the end of this week. Those supplies should go until the second week of May. 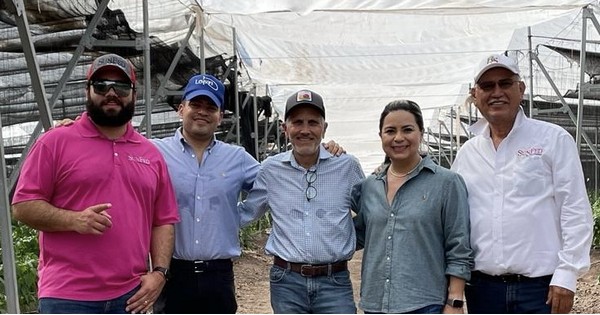 Predicting production
To date, the markets on colored bell peppers have been volatile though. “It has been a challenge to not only predict markets but also to get the most accurate production reports from our grower,” says Balderrama. “And we’ve had a very sloppy start in January with record heat in November and December limiting us to smaller sizing and abnormal volumes. That, combined with high freight rates, the markets had dropped to low single digits.”

While those increased freight rates and other higher production costs are a challenge for growers, so is a shortage in labor. 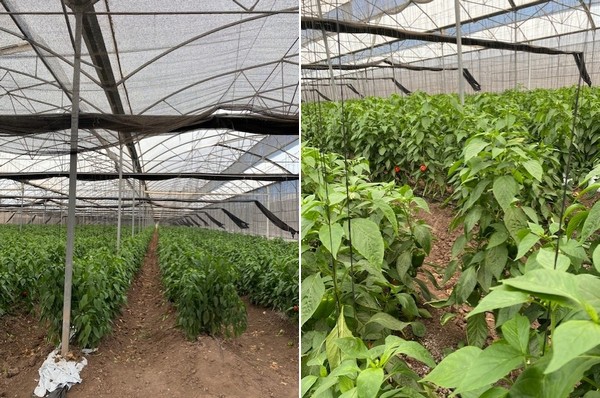 Agricola San Isisdro’s production, which started in early December and will go through early June out of Culiacan region, will continue to produce colored bell peppers for both bulk and retail packs.

“Looking ahead, with new production coming out of Canada, markets are expected to come off, but there will still be plenty of opportunities for the rest of the Culiacan season,” says Balderrama.

Agricola San Isisdro’s production, which started in early December and will go through early June out of the Culiacan region, will continue to produce colored bell peppers for both bulk and retail packs according to customer preferences including a value six-count, premium three-pack and more. “And we are constantly working on extending our offerings to a year-round program as well as offering organic color bells to complement our Perfect Organic line,” adds Balderrama.